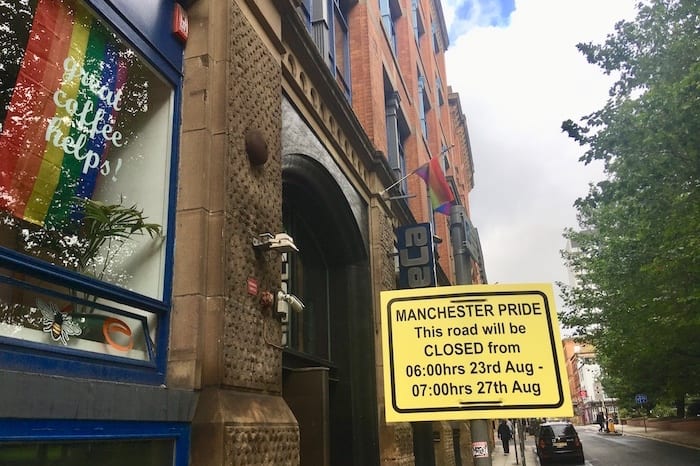 Thousands of people will be heading into Manchester city centre this weekend to enjoy a host of huge events.

With the Manchester Pride festival taking place and thousands of football fans in town for the United match (which, unusually, kicks off at 3pm on a Saturday), a high volume of people will be using the roads and public transport across the city.

In addition to the route of the Manchester Pride Parade, which takes place from 12noon on Saturday, there will be a number of road closures from Friday August 23rd through to Monday August 26th to ensure the safety of everyone involved.

Here’s a rundown of the main road closures over the weekend. And if you’re heading into town by car or public transport, you might want to allow a little extra time and avoid what are set to be the most congested areas. 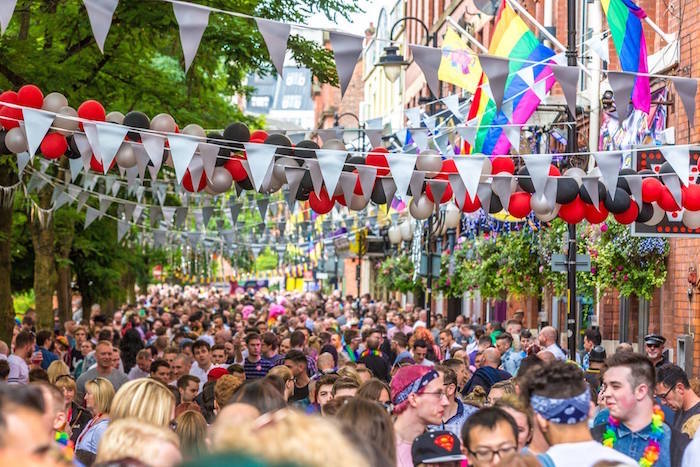 Pride proper starts on Friday night with the Gay Village Party which continues across the weekend – and many of the roads around Canal Street in the city centre will be closed for the entirety of the bank holiday weekend. 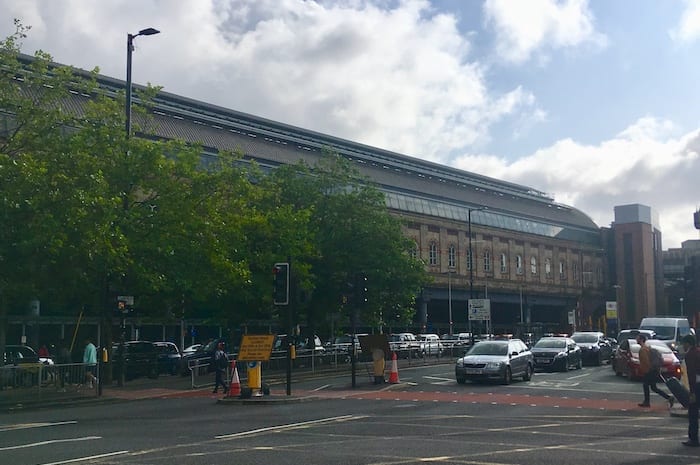 For the first time this year, the main music element of the festival Manchester Pride Live will be taking place at Mayfield depot next to Piccadilly Station, which will mean a number of road closures close to the site throughout Saturday August 24th and Sunday August 25th.

The closure of Fairfield Street next to the train station (from Travis Street to London Road) will also mean that the main Piccadilly taxi rank will be moved up to Piccadilly Approach during the evenings of Saturday from 4pm and on Sunday from 6pm.

For many, the most exciting part of the Pride weekend is the huge Pride Parade that takes over the city centre streets from 12noon on Saturday August 24th.

But the preparations for the parade mean the closure of a number of city centre roads throughout the day.

The parade entrants assemble from early on Saturday morning along Liverpool Road in Castlefield, and this road will be closed from midnight until 6pm on Saturday.