In January, a call went out to ordinary Mancunians, asking them to step forward and volunteer to help successfully roll out the city’s COVID-19 mass vaccination programme.

People turned out in their thousands, with nearly 3,000 volunteers in total pledging to help.

Working as stewards and marshals at vaccination centres popping up throughout Manchester, they play an essential part in ensuring patients getting their jab are as safe as possible.

One of those volunteers was David McLenachan, 64, from Bury. 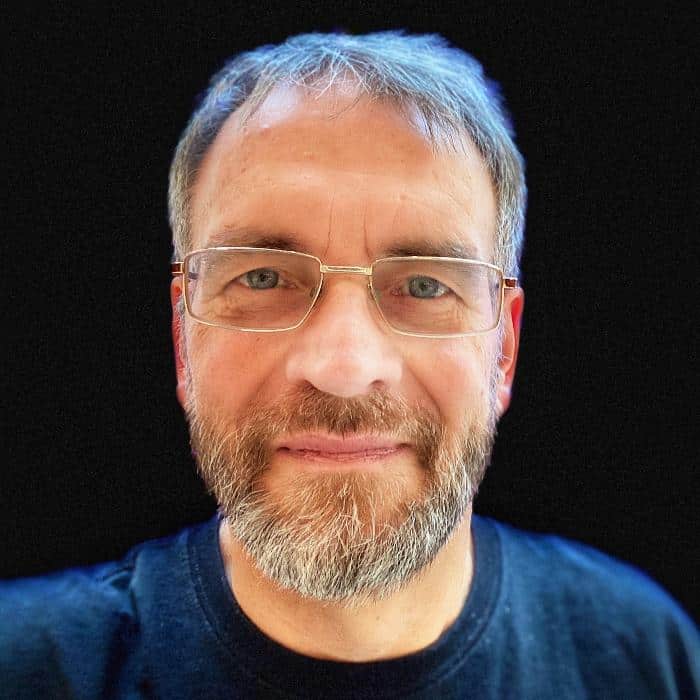 As he carried out his stewarding duties he decided that as semi-professional photographer, he would begin to take portraits of his fellow volunteers.

One of the most common sights since the outbreak of the pandemic has been people wearing a mask or face covering.

This was something that David couldn’t help but notice when stood on his shifts, the only visible part of his colleagues’ faces being their eyes.

Over time David amassed at first 50 photos, this grew to 100 before he decided to draw the line at 120.

Even though his colleagues were of all ages, ethnicities and backgrounds they unifying factor was the uniform they all wore. 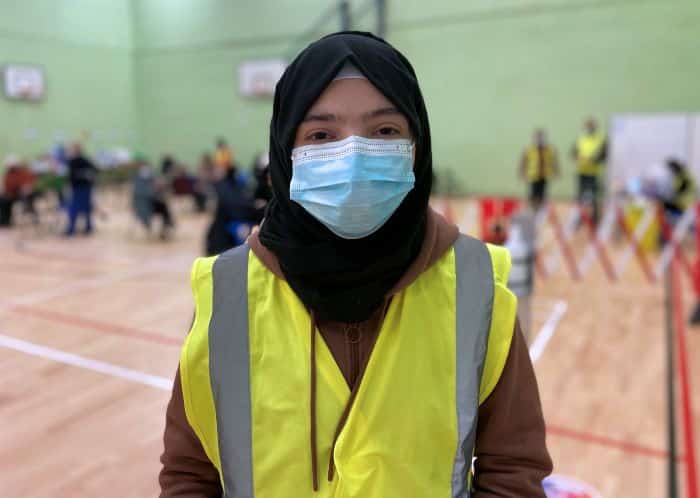 “With a mask on everyone is the same,” said David.

“When I was taking people’s photographs people would say ‘why am I smiling?’, but you can see it in their eyes.

“A person’s personality comes out even though we all look the same.”

In David’s words he didn’t have any “highfalutin” intentions for this piece of work, simply to take a few minutes each day to recognise that every person who volunteers, or patients who went through to get a vaccination were living through a piece of history.

While he has no plans to formally exhibit his work, he has wryly noted that if the Manchester International Festival were to come calling that would be a nice surprise. 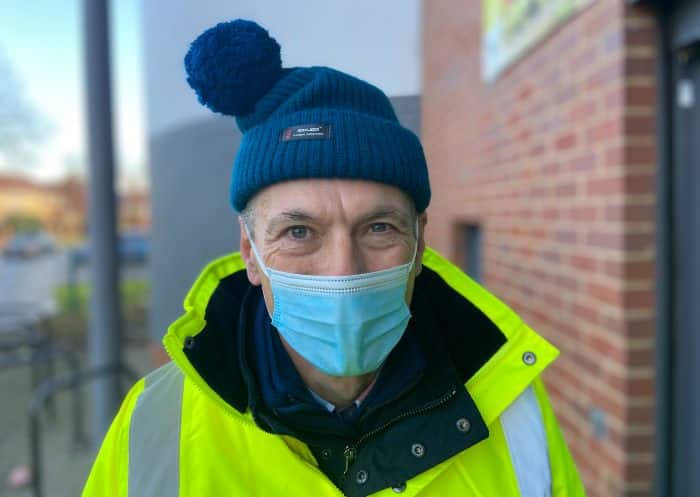 “I wanted to try and represent the vast number of people in Manchester who every day are doing an incredible job,” he said.

“They are great at what they are doing and in spite of everything, having fun doing it.

“It never ceases to amaze me how dedicated they all are.

“You can still see people smiling through their masks, if you look carefully.”

Councillor Bev Craig said volunteers like David are “playing a vital role in making the roll out of the COVID-19 vaccine as successful as it has been so far.

“The fact they are taking time to keep other Mancunians safe is a perfect example of the spirit this city has shown throughout this pandemic.

“At some stage in the future, life will return to normal and this period will be something we look back on, rather than live through.

“David’s idea to capture his experiences is not only artistic expression, but documenting Manchester’s history.

“Hopefully one day soon we’ll all be able to see his works in person, rather than just online.” 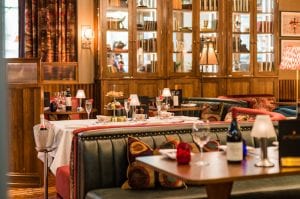 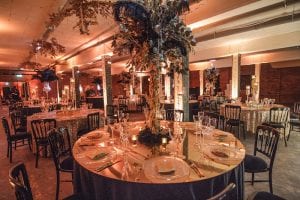 This industrial chic Manchester party venue offers everything, all in one place