Manchester has everything except a beach, as Ian Brown once famously put it. And it seems we don’t need the coast to make the most of it, as in a 2018 ranking of the world’s most exciting cities, Manchester made seventh place.

The rankings are according to the Time Out City Life Index 2018, which aims to identify the most thrilling cities to people who live there. Places that people from across the world will want to come to, and set to make the travel hotlists of the year for sure.

The survey, which involved 15,000 people living in 32 different locations, scored cities in categories such as food, drink, friendliness, affordability, happiness and liveability.

It’s no surprise that Manchester made an impression, especially with its great live music and nightlife scene, and how easy it is to get to know people in the city. 72% of Mancunians think it’s easy to make friends, compared to 70% in Edinburgh, and only 43% in London.

Yes, London may have made 5th place on the list overall, but Manchester stands out for what matters. 40% of residents think the city is affordable, compared to just 2% of Londoners. 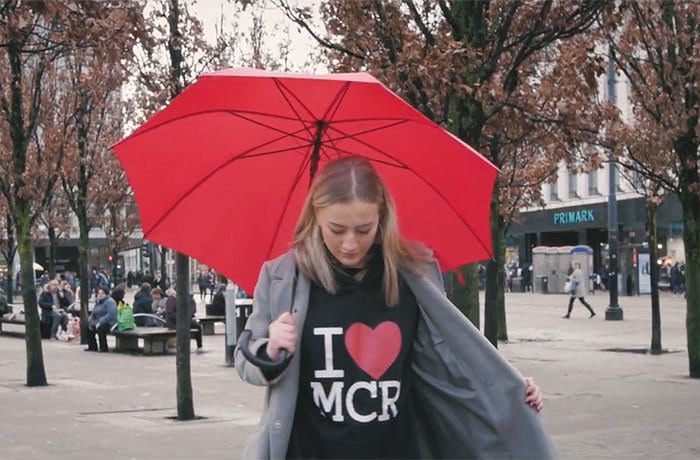 Manchester was also rated highly for its drinking scene and topped the UK drinking cities, with 68% saying that it is amazing, compared to 57% in London and 46% in Edinburgh.

We even triumph London in how many hangovers we have as a result (i.e. we do it properly). Residents have more hangovers than average, with Mancunians spending 25 days a year feeling the effects (the same as Edinburgh, with London on 24).

Apparently, gin plays a big part in these statistics, with more gin consumed in UK cities than anywhere else. No wonder, when we’ve got the likes of Atlas Bar here in Manchester with more than 300 gins under one roof.

But alcohol is not the only drink of choice. The number one vice in cities around the world is coffee, with half of those surveyed not being able to get through the day without it.

Yet that is nothing compared to Manchester’s passion for proper brews. This place is number one in the world for not being able to last 24 hours without a cup of tea. I know what they mean. I can’t last four hours.

How else does Manchester compare? Your morning commute may be a drag, but feel glad – as whilst Washington DC and New York are the most stressed cities in the world, 6% of Beijing residents have a commute of between two to three hours.

It’s enough to make anyone want to put the kettle on.