They’re often known for their rivalry. But now, Manchester and Liverpool have united to highlight the catastrophic damage caused by COVID-19 to the north’s live music scene.

The proceeds from The North Will Rise Again will go to charities Liverpool Music House and The Music Venue’s Trust #saveourvenues campaign, whilst also providing work for independent venues, production staff and film crews that have been hit hard during the pandemic. 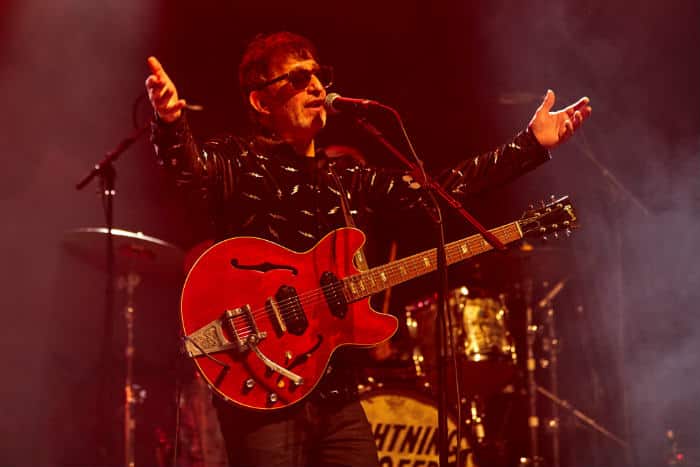 Taking place at the Invisible Wind Factory in Liverpool and recently saved Gorilla in Manchester on 30th and 31st January 2021, The North Will Rise Again is hosted by author, journalist, Lounder Than War founder and Membranes frontman John Robb, who will also conduct backstage interviews and Q&As with the bands that will be interspersed between the live performances.

“As the wonderful Hunter S Thompson once said, ‘when the going gets weird, the weird turn pro…’,” said John.

“With the North Will Rise Again we fulfil his prophetic words with a series of live cast gigs that embrace the cultural, social and political aspects of the north of England and inspire, empower and entertain people across the world. 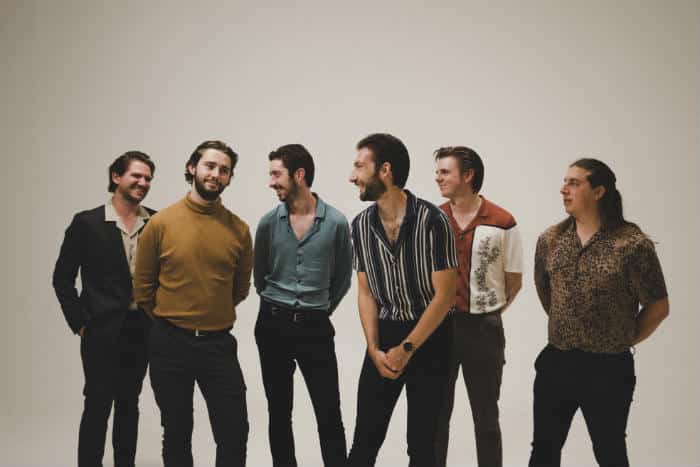 “Battered by COVID-19 and lockdowns the north needs hope, ideas and music – it’s what we do up here.

“The gigs will be a series that will stream live acts and end up physical.

“We will bring life back to the local music communities and will draw the powerhouse cities of Liverpool and Manchester together and celebrate what we have in common to the world and then pave the way for the post pandemic culture renaissance as the north will truly rise again!” 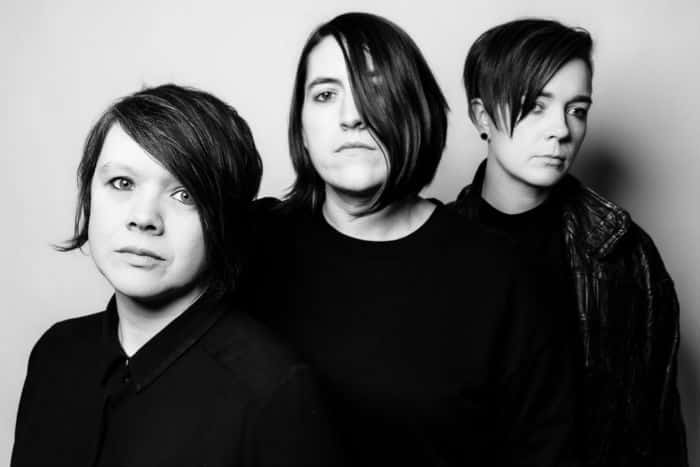 As well as John, the event is also the brainchild of Karl Connolly, founding director of Liverpool Music House, a community interest company that recycles profits back into music infrastructure – independent venues, rehearsal rooms, recording studios and other creative facilities – while supporting musicians, writers, performers and lighting and sound engineers.

“The North Will Rise Again is the start of a series of digitally streamed concerts that will distribute music to fans all over the world and will allow audiences during difficult times to enjoy live music and discussion in the comfort of their own surroundings,” said Karl.

“It is not a replacement of the live gig but allows us, until it’s safe to do so, enjoy quality bands in a safe environment.”

The North Will Rise Again will take place on 30th and 31st January 2021. Tickets are priced at £7.50/£10 for each stream and are available globally from Universe.com, Ticketmaster.co.uk and Livefrom.Events. Presale tickets from 9am Wednesday 9th December here, and general sale with merch bundles from 9am Friday 11th December here. 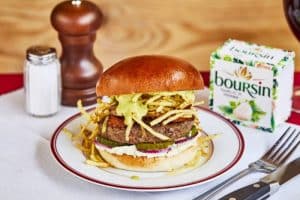 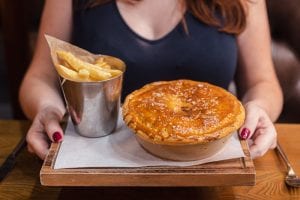