Pep Guardiola and some of his players were given a ‘blue carpet’ reception at The Printworks last night for the premiere of All or Nothing, a new series on Amazon Prime about Manchester City’s record-breaking 2017-2018 season.

They sat back with the rest of the audience to watch Part One in the eight-part series – footage which they had not yet seen themselves.

And we were all in for a treat.

The club allowed documentary makers access to Pep Guardiola and his players. And as the cameras rolled off the pitch, the records began to fall on it.

When Amazon secured the deal with City, nobody could have predicted what we were about to witness – otherwise the deal would probably have cost them more. 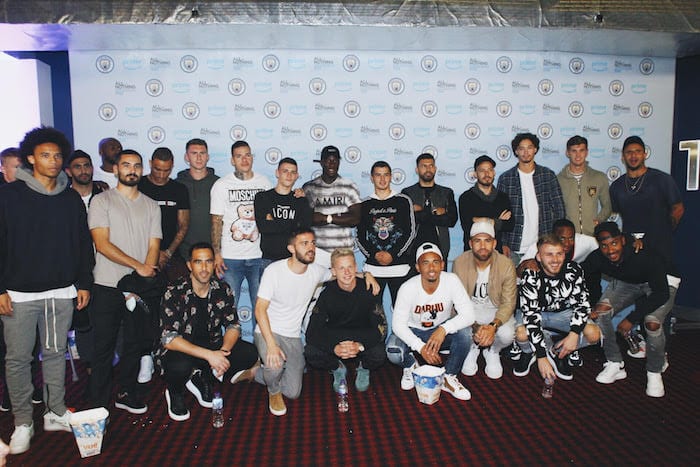 The film captures rare behind-the-scenes footage. Perhaps most surprising is the language used by the usually cool and calm Guardiola who, at one point, tells his players to “play with f*****g character”.

The unprecedented access given to Amazon Prime has not gone down well at Sky – who feel they should be given the same access.

Nor will it go down well with Manchester United manager Jose Mourinho. Tensions flared between the two rivals last season following City’s victory at Old Trafford.

The Old Trafford boss felt City celebrated too loudly and a brawl broke out – although don’t expect to see or hear about that due to an ongoing investigation.

What you will hear is a dig at Mourinho’s negative tactics. 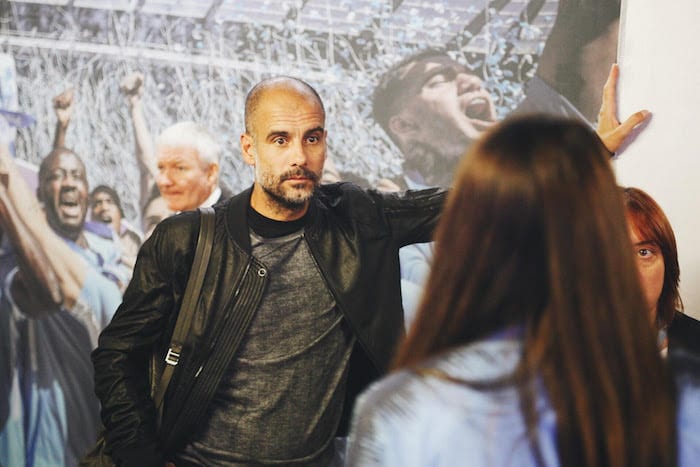 Fans are treated to some amazing scenes, especially following the 1-0 victory over Chelsea at Stamford Bridge, when Kevin De Bruyne, one of the outstanding players of the season, scores that all-important winning goal.

Not only was it important for City’s title run; it was against his former club, from which he was released by Mourinho. Not the first time Jose felt a player wasn’t good enough and probably came to regret it.

“I was only 20 years old when I decided to sign for Chelsea,” says De Bruyne. “I got my chance in the first team [at Chelsea] in the first few games and I thought ‘Okay, everything is going well, played okay and the won the games. One day it just stopped.’” 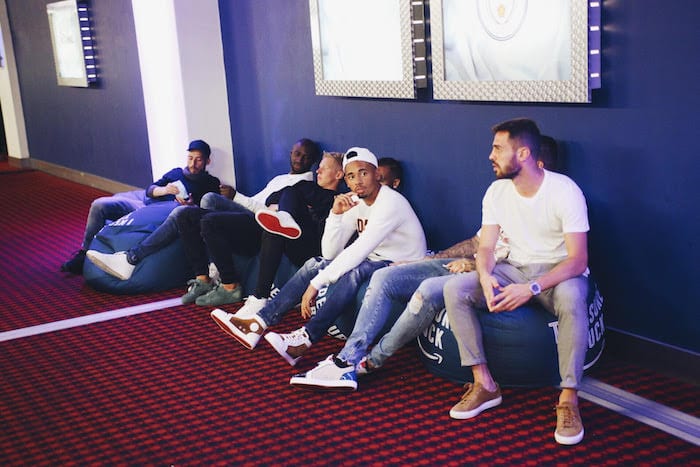 The film captures the celebrations in the City dressing room after the goal. As De Bruyne walks in the players surround him and start singing the fans’ chant of  ‘Oooohhhh Kevin De Bruyne’ – with Guardiola and his coaches joining in.

So City fans have more to thank Mourinho for other than negative tactics. We now have one of the best – if not the best – midfielders in the world.

Of course, no behind the scenes footage would be complete without Benjamin Mendy. Guardiola recalls the moment when the French social media expert reassured him about the team. 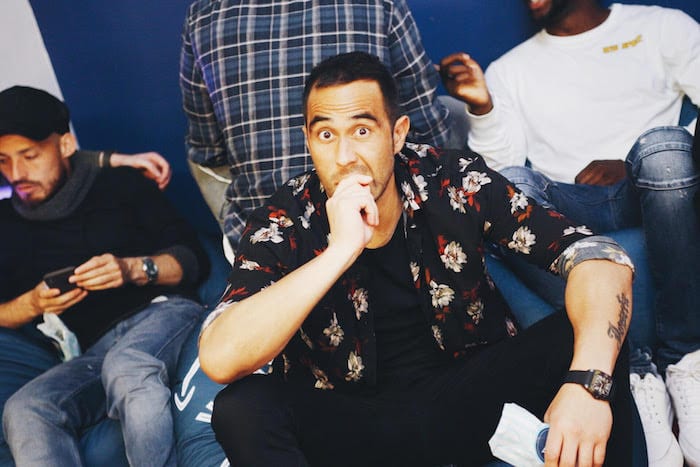 “I remember I was a little bit upset with the team because they didn’t enjoy or celebrate something so he sent a message to me. ‘Don’t worry coach I will take care of the team’”

Having sat out the majority of the season through injury, Mendy was still an influential character in the dressing room and on social media.

Another memorable moment is when Vincent Kompany forces kitman assistant Brandon Ashton to join him in the cryotherapy chamber. With the temperature minus 130 degrees C, Ashton is understandably reluctant but joins him none the less – with some very funny conversations ensuing.

Judging from episode one, this eight-part insight into not just one of the best football teams, but one with great chemistry, is a must for all Blues fans.