Manchester Arena is one of the busiest venues in the world and the largest indoor arena in Europe, attracting over one million visitors each year.

This July marks the 25th anniversary of the arena. To celebrate, they’re creating a show reel of entertainment honouring the acts and performers who have played a role in their 25-year history – and you can watch it from your sofa.

And the quarter century milestone event will raise money for partner charities The Booth Centre, The Christie, Forever Manchester and Nordoff Robbins. 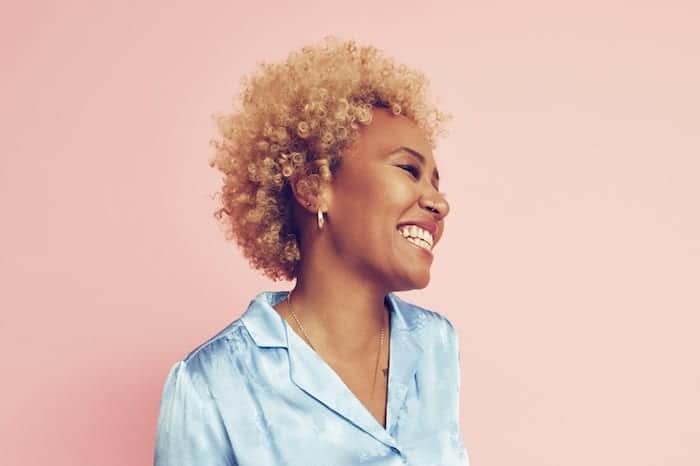 The Booth Centre is a community centre run with and for people affected by homelessness, providing a warm welcome, an opportunity to belong, to gain a purpose and rebuild lives, and Manchester’s The Christie is an international leader in cancer treatment and research.

Forever Manchester has delivered over £39 million worth of community funding across Greater Manchester over the last 30 years, benefiting 1.1 million people, while Nordoff Robbins is the largest independent music therapy charity in the UK, dedicated to enriching the lives of people affected by life limiting illness, isolation or disability.

Each charity will receive 25% of the money raised.

“Our 25th anniversary celebrations were set to be very special indeed, however during this period of pause, we have adapted the format to ensure that we can deliver an evening of top quality entertainment to your home, so everyone can enjoy the celebrations without leaving the house,” says James Allen, general manager of Manchester Arena.

The pre-recorded streamed event will “go live” across the arena’s social media channels at 8pm on Friday 17th July, and charity donations are open now.