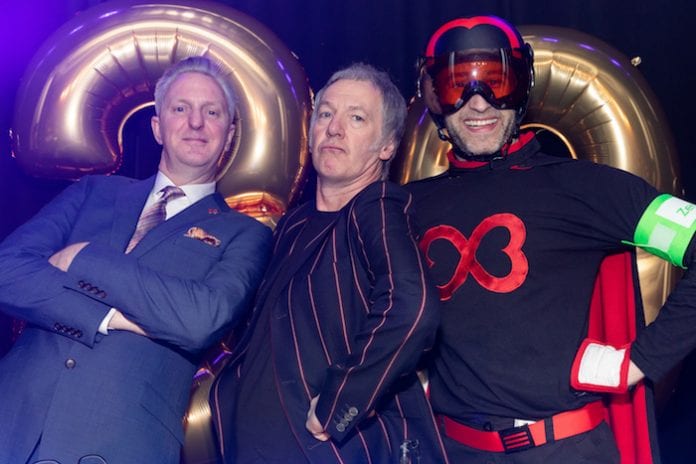 Forever Manchester has just celebrated thirty years supporting community activity across Greater Manchester, hosting a party that raised  £78,689 in funds for the charity.

The charity welcomed over four hundred passionate and dedicated supporters at the Principal Manchester to celebrate three decades spent helping local people to do extraordinary things in their local communities. 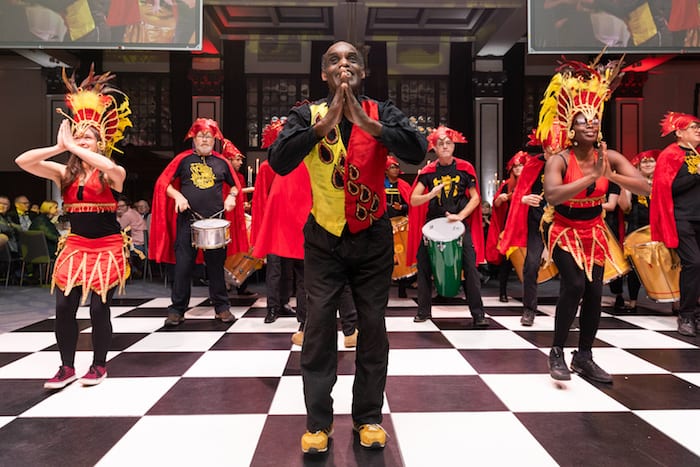 Performances came from The Manchester School of Samba, singer Carly Ryan, Salford community group Mature Movers and The Brew Chimp Boys before Clint Boon finished the night with a DJ set that had everyone up and dancing until the early hours. 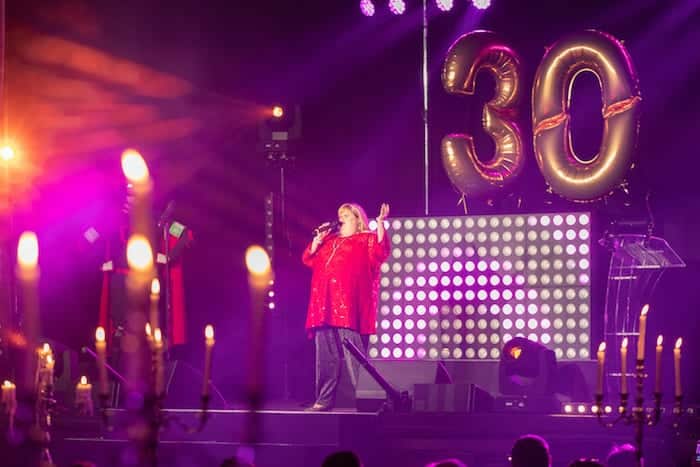 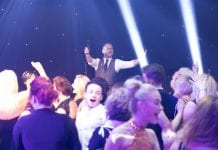 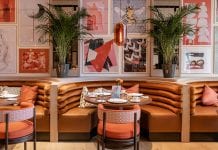 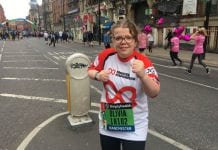