With a listenership of over 132,000 in the North West, the station now retains more listening hours than The Hits (formerly Key 103) and remains as a champion of classic anthems and new music in Greater Manchester.

#RAJAR Q1 2020: Regional and local radio facts and figures including a great set of results for the now-saved @XSManchester https://t.co/jXHoZ7cQId pic.twitter.com/aoRFpBi6qn

The station has responded to the pandemic by curating a Lockdown Live series of virtual gigs and by airing a daily comedy drama based around the city. It is also releasing a new series of its acclaimed “Humans Of XS Manchester” podcast, speaking to legendary Mancunian celebrities from their homes.

Clint Boon, XS Manchester Drivetime DJ, said: “I can’t explain how excited I am that XS Manchester is not only enjoying some amazing listening figures, but that myself and the team will be able to carry on embracing our beautiful city and nurturing the next generation of great Manchester bands and artists. Spread the word party people!”

Recognised across Manchester for supporting breakthrough artists, XS will continue to air on FM, DAB and online as part of the Communicorp UK portfolio of brands. 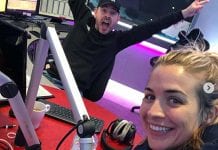 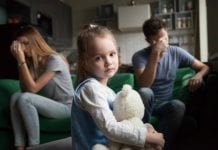 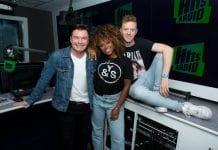