When Manchester’s only Michelin star restaurant, Mana, announced it was launching new takeout burger offering last month, we knew it was going to be something special.

So when Mana said they would be offering a limited edition lobster roll, to be served the week after Valentine’s, we instantly signed up. 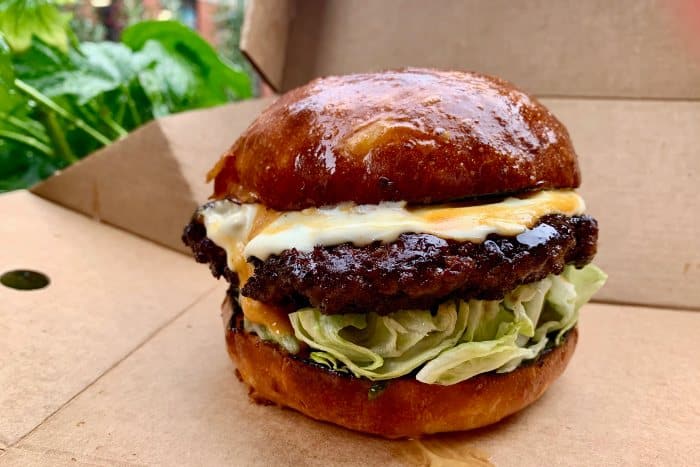 “The smell of charcoal back in the restaurant, can’t wait,” tweeted chef Simon Martin.

And neither could we, based on our previous experience of Mana’s seafood and barbecue dishes when the restaurant was open for the full tasting menu.

Think juicy Scottish langoustine with cured egg yolks and spruce, served on a spruce skewer that’s been set on fire; or one of our favourites – aged eel marinated in blueberry vinegar.

Unsurprisingly, expectations for the lobster roll were high. 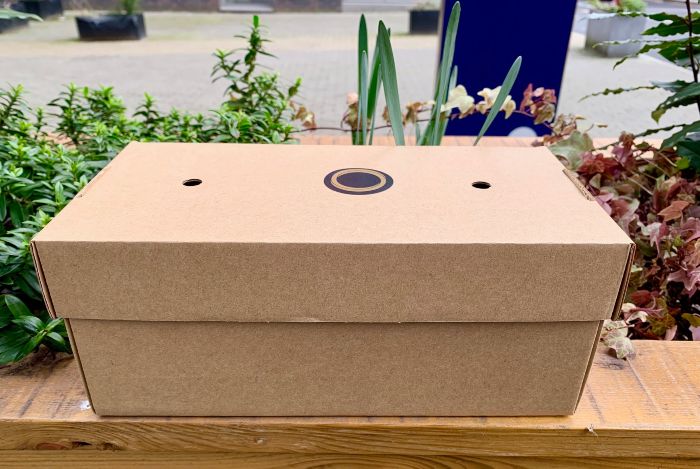 A sandwich native to New England and also popular in the Canadian Maritimes, it’s traditionally made with lobster meat stuffed in a grilled hot dog-style bun.

Mana has managed to take the already delicious dish and elevate it into something exceptional.

As with the burger, we booked a slot for collection and pre-paid.

Once again, the presentation is striking. 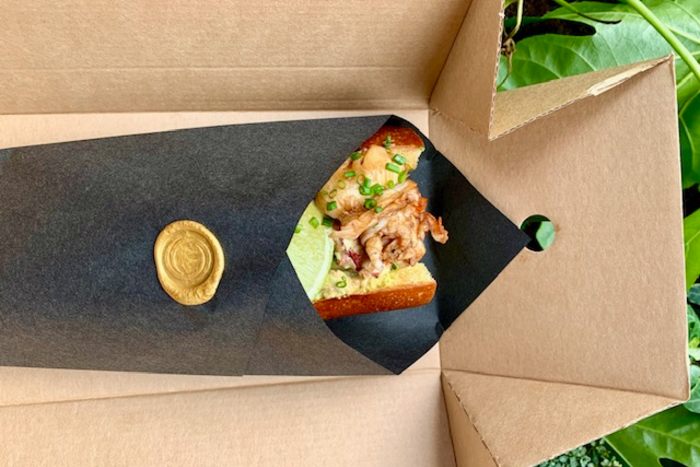 Inside what resembles a cardboard shoe box, the lobster roll is elegantly wrapped in dark paper with a gold seal.

It looks a beauty and no mistake – but this certainly isn’t style over substance.

The huge juicy lobster pieces are terrifically tender, and full of sweet rich flavour with a glaze made from the heads. 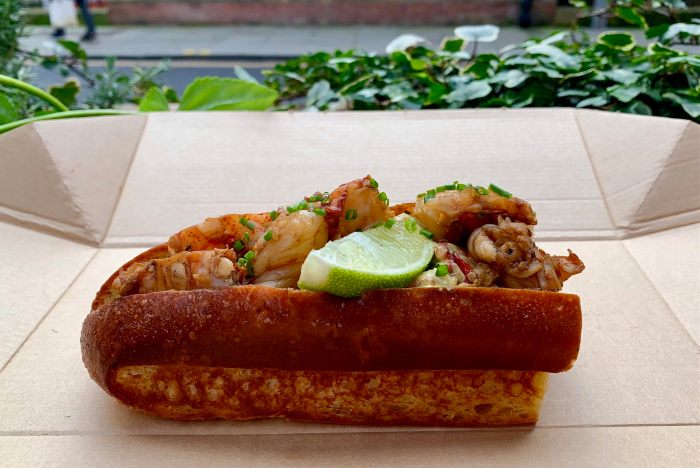 The tail has been grilled over binchotan (Japanese white charcoal, considered the best charcoal in the world for its long cooking time, minimal smoke and consistent temperature) and grape vine wood.

It’s dressed in a blackcurrant wood mayo with chives and extra lime for an injection of fresh citrussy zing, with a subtle but confident heat thanks to habanero chilli.

And the soft yet crisp buttery roll itself is the stuff of dreams. 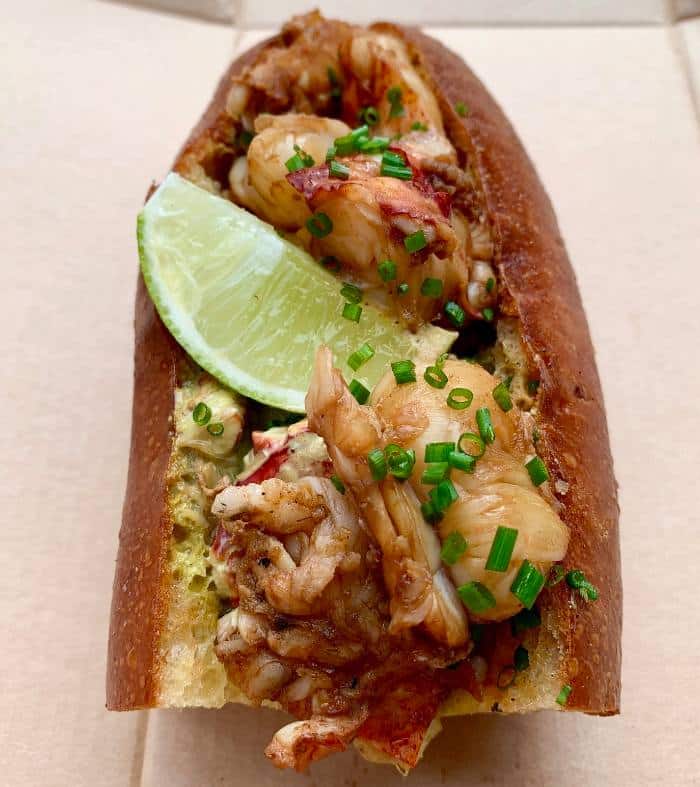 But for a one-off special treat, Mana has delivered what might just be the best damn sandwich we’ve ever tried.

The lobster rolls sold out quickly, but if you managed to book a slot, you’re in for a treat. If not, there are still a few slots available for burgers.

And as for what’s coming next from the Michelin star restaurant – we hear that takeaway tacos are on the cards.