Middle Manc: The Lord of the Rings-style map of Manchester bars and restaurants

To support the reopening of the hospitality industry in Manchester, Datacentreplus, one of the city’s favourite web hosting providers, has decided to release a limited-edition Lord of the Rings-style map to highlight just some of the best bars and restaurants across the region.

I’m sure we can all remember that fateful day in March 2020. The whole country plunged into lockdown, with no sign of release and Britain’s people confined to their homes unless for an emergency.

This saw many places we once enjoyed visiting, such as places to eat and drink, shut down for months on end. Due to this pandemic, unfortunately, the hospitality sector became one of the worst-hit sectors.

Then came a bit of hope in June 2020, when restrictions started to ease, and things were slowly (painfully slowly) returning to normality.

Hospitality was given the nod on the 4th of July (ironically coinciding with Independence Day in the US), which was swiftly followed by the Eat Out to Help Out scheme, offering a 50% discount on meals up to £10 per person.

But the hospitality industry quite frankly didn’t know if it were coming or going. We thought then that the gloomy Covid days were over, and we could put all this behind us, but how wrong were we. The government decides to create a curfew of 10 pm for the whole night time economy.

Two more lockdowns later, and we find ourselves in 2021, where come February, things are starting to look up again as the government releases their plans to get Britain moving again. Despite the plans being invariably delayed, we all cheered, therefore hospitality cheered even louder.

We began to re-learn how to enjoy life again and were reminded how to do the things we once took for granted. Finally, Britain was released from the iron grip that was known as lockdown. 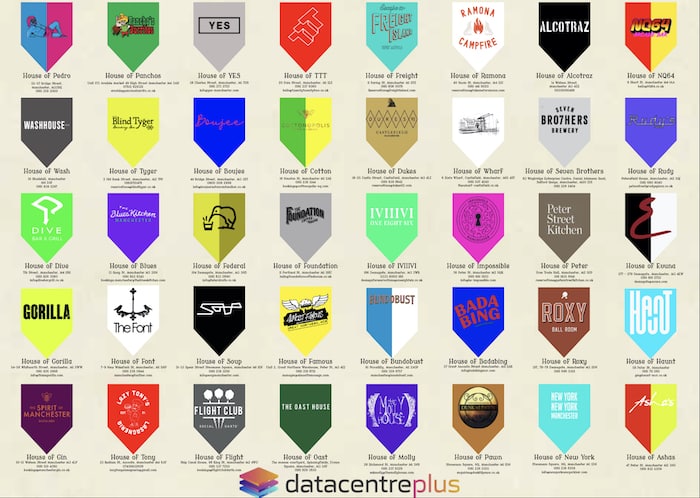 Datacentreplus is a data centre and hosting company based near MediaCityUK in Manchester. It has 4,000 sq ft of hosting capacity, being able to accommodate over 5,000 servers and has customers including I Love MCR from all over the UK. Since it was set up in 2015, the company has developed an enviable reputation for reliability (‘uptime’) and personal service.

“The map has been sent to a number of businesses across the north and we hope everyone gets to visit a few of the amazing places that feature on there, said Stephen Hobson, Director of Business at Datacentreplus. “We want to get Manchester moving forward for everyone.” 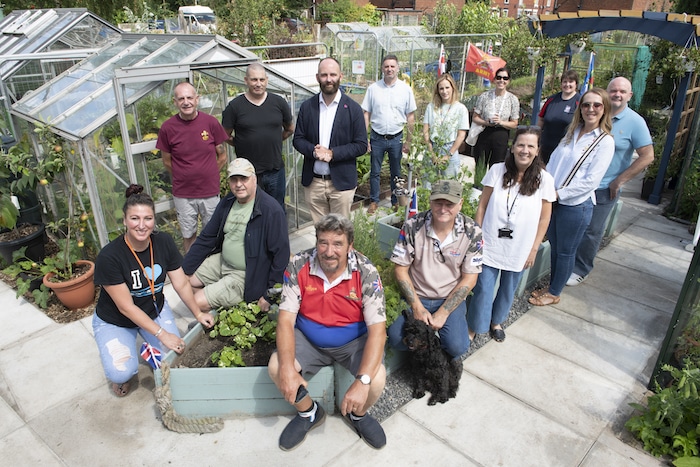 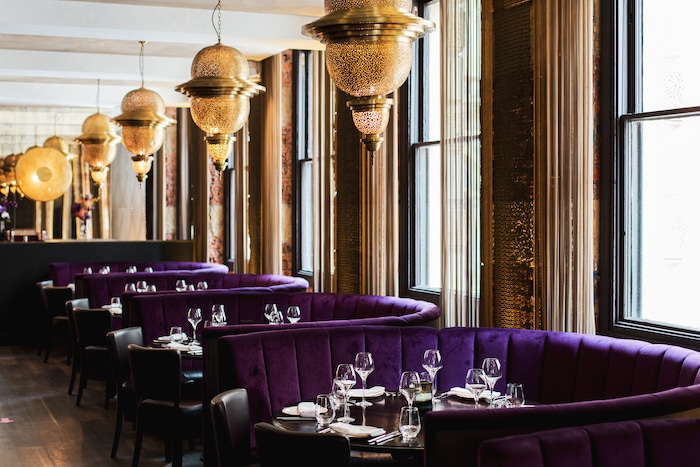