The official trailer for Liam Gallagher’s eagerly anticipated new docu-film has been released, and it looks like fans are in for a treat.

As it Was will follow Liam at his lowest point when he had no band, following the split of Oasis and then Beady Eye, to making the decision to come back as a solo artist.

And the new trailer, released on Wednesday, shows him in typically swaggering form as his debut solo album, As You Were, and his series of triumphant gigs as he hits the number one spot.

It includes his starring role at the huge One Love Manchester concert, held as a huge fundraiser after the Manchester Arena bombing of May 2017.

On stage with a backdrop of the I Love MCR symbol, Burnage-raised Liam shouts out to the crowds: “Manchester I love yer.”

In the trailer he is also seen revisiting his family home in Burnage and his mum Peggy. She is heard saying: “I’m proud of him, he’s never changed, he is who he is.”

And, naturally, there is plenty of Liam’s confidence on display.

He says in it: “I’ve always thought I was godlike, ever since the day I was born.” 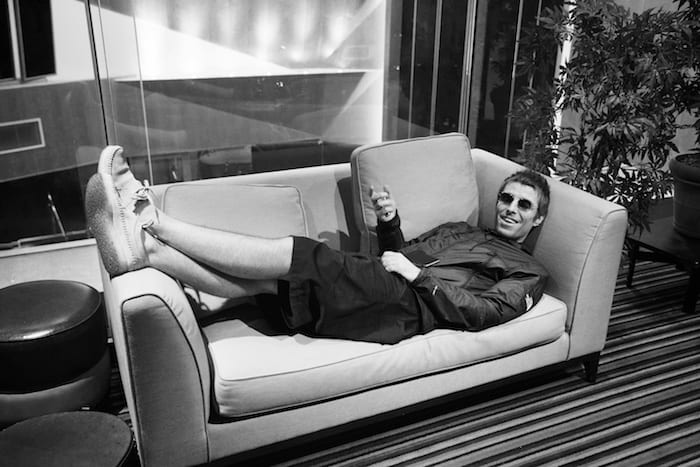 The film will get its world premiere on Thursday, June 6th, at London’s Alexandra Palace Theatre which will be followed by an exclusive live performance by Liam.

The premiere will also be beamed via satellite into cinemas across the UK that night, before going on general release from Friday, June 7th.