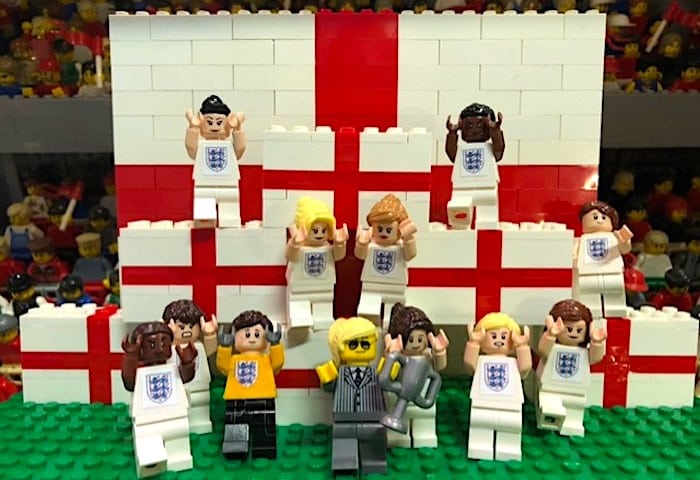 The nation watched as England defeated Germany in extra time last night to win their first European championship, as a sold-out Wembley stadium witnessed them lift the trophy.

Capacity at the fan-zone in Manchester’s Piccadilly Gardens was doubled and a second screen added for Sunday’s Final between England’s Lionesses and Germany, to give as many people as possible the chance to enjoy the big match action.

And on a day when 87,192 packed Wembley, an all-time Uefa tournament record, Sarina Wiegman and her players made themselves legends, said BBC Sport.

On a day when 87,192 packed Wembley, Sarina Wiegman and her players made themselves legends.

31 July 2022 will now be marked down as the game-changer for women's football.

To pay tribute to the Lionesses, the Legoland Manchester attraction has celebrated the national side, by creating a football celebrating scene in the centre’s Miniland.

The latest edition features England’s team, fronted by manager Sarina Wiegman, lifting the trophy with the England flag backdrop behind. 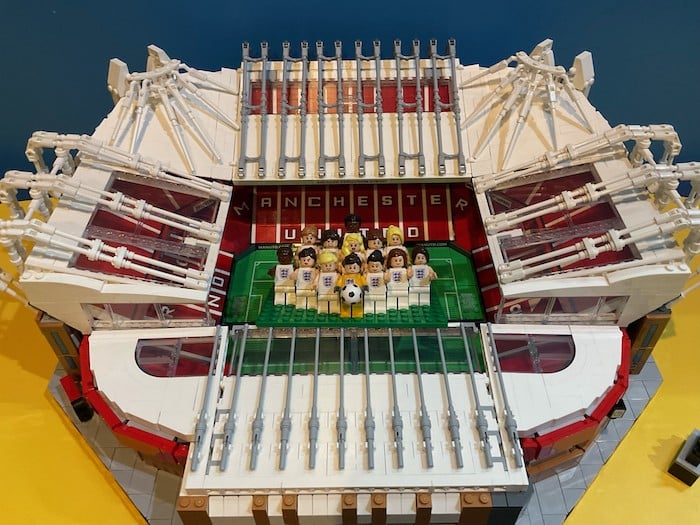 Legoland originally paid tribute to England’s Lionesses ahead of the start of their campaign for the title at the beginning of July, with a scene of England’s starting 11 on the pitch at Old Trafford, ready to kick off their opening match in the Euros tournament.

They also decked out the Miniland in flags and fans to ensure England had all the support needed to go all the way to European glory. 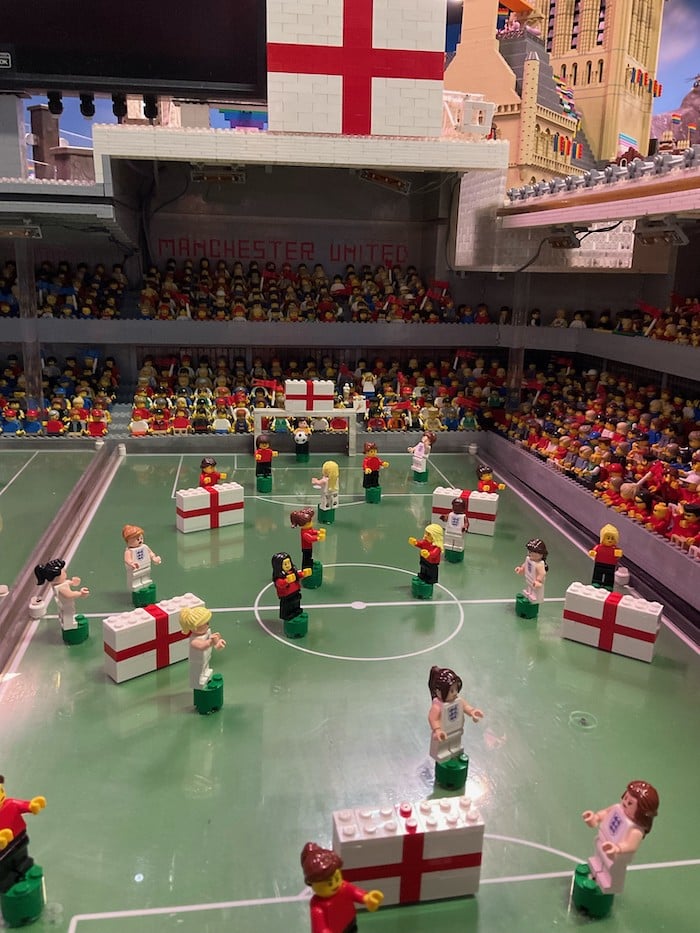 Back in May, when Manchester City clinched the Premier League title for the second successive season, Legoland Manchester honoured the Blues’ title winning triumph in brick form.