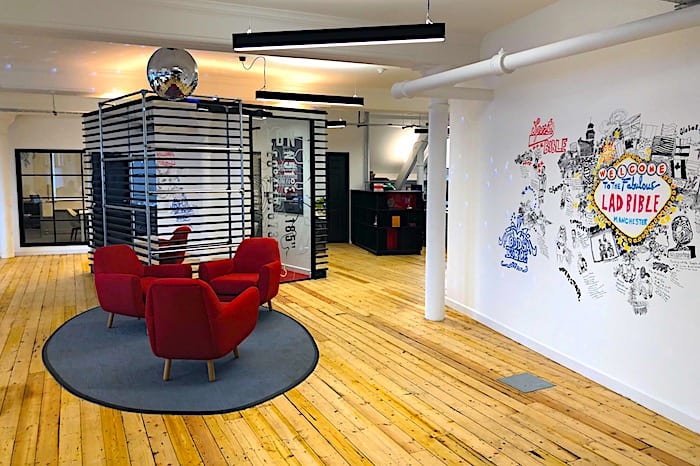 Back in the day, when rival newspapers locked horns, the battle was called “dog eat dog”.

Now, it seems when competition between online social media outfits gets feisty, it’s more a case of “lad eat lad”.

Take the twists and turns in the rivalry between two of the world’s biggest viral facebook publishers, UniLad and LADbible, both of whom have a significant presence in Manchester.

Developed by the same person – a student called Alex Partridge – UniLad and LADbible became arch rivals in providing the biggest social media platforms with viral videos, pictures, “banter” and oddball stories “made by millennials for millennials”.

Astonishingly, both boast bigger profiles on the social network than the BBC, CNN or New York Times, according to the Guardian. 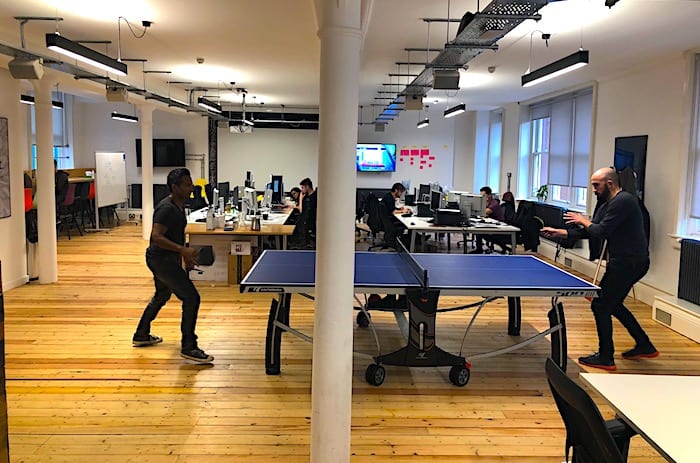 In 2010, Partridge was one of the first to see the potential of using the rapidly growing facebook phenomenon to reach large audiences with his blend of laddish student banter and viral videos. And so, in 2012, LADbible was born.

He sold the platform to a fellow student and went on to develop UniLad with two partners. Forced out in 2013, he was eventually awarded £5 million by a high court judge.

But several weeks ago, the money ran out at UniLad, which employs more than 200 staff, many of whom are young graduates in the Manchester editorial office. Forced into administration, the company accused LADbible of helping to tip them over the edge.

LADbible had, apparently, spent around £5 million buying up UniLad’s debt.

But in a remarkably swift turn of events, UniLad was rescued from administration… by LADbible.

LADbible said the deal “makes us the largest social video publisher ever”, with more than 120 million followers.

“In August alone, our combined videos were viewed 4.5 billion times. We believe that the UniLad Group brands complement our existing offering and we can promise our audience more of the stuff they love from all the brands in the new LADbible Group family.” 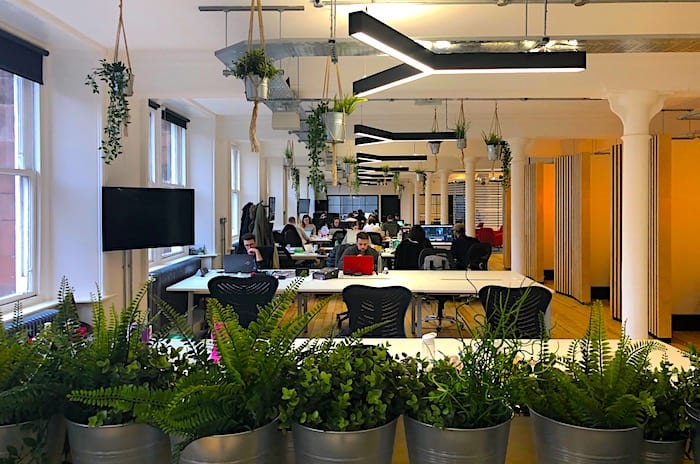 The final sum paid for UniLad has not been disclosed, although the company had total debts of about £10m, including £1.5m owed to the taxman. Partridge was owed £5 million – a debt he reportedly sold to LADbible, making the company its rival’s biggest creditor.

UniLad staff in Manchester and London offices were reportedly nervous about what the buyout would mean and whether there would be consolidation or redundancies.

Administrators informed staff that the company will not be “mothballed” but operated as an individual brand, but eventual downsizing could not be ruled out.

On its company website, LADbible Group styles itself as “redefining entertainment and news for a social generation. Our global community engages with our content–spanning editorial, video, documentary and live – billions of times each and every month. Using all major platforms, we’ve rapidly risen to become one of the web’s most prominent social video publishers.

“Whether by simply putting a smile on someone’s face with a funny video or by engaging our audience in social issues important to them, we strive to make a positive difference.

“Sure, we may be UK based, but we’re powered by a community that spans the planet.”