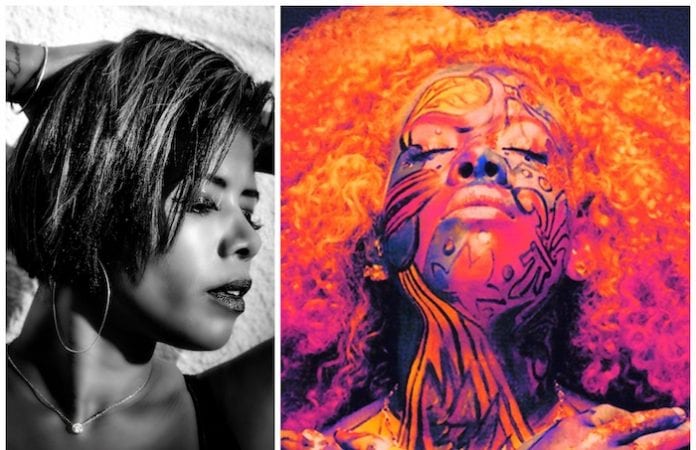 American singer songwriter Kelis will return to Manchester next year to celebrate the 20th anniversary of her seminal debut album Kaleidoscope.

The trailblazing performer released her genre-bending debut back in December 1999, and became a global star off the back of its boundary-pushing songs including Caught Out There.

To celebrate the anniversary she will play the album and her biggest hits on a new European tour, which will head to Manchester’s Albert Hall on Monday 16th March 2020 as one of only two UK dates on the tour alongside The Roundhouse in London the following night. 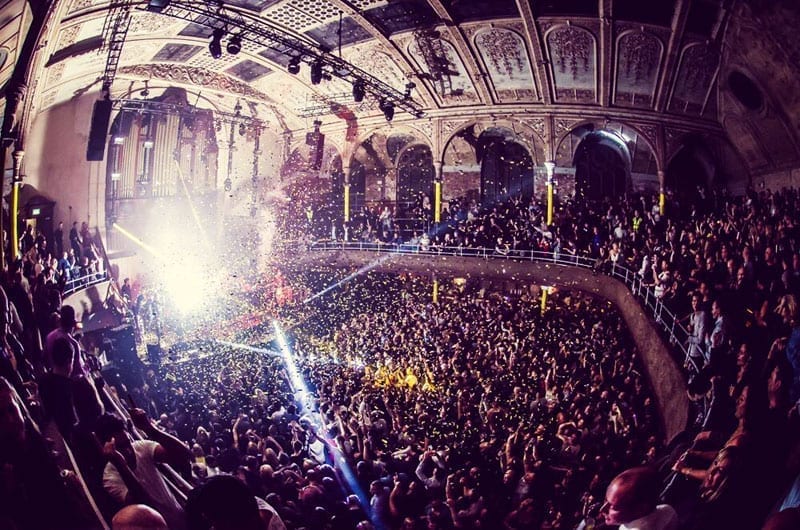 Kelis, 40, has spent nearly two decades in the music industry and has released six albums as well as been nominated for multiple Grammys.

After the success of Kaleidoscope, Kelis went on to release her worldwide smash hit Milkshake, her feminist anthem Bossy, and her dancefloor-dominating collaboration with Calvin Harris, Bounce.

She has toured the world playing sold out tours and festivals many times over and is now a world renowned Le Cordon Bleu trained chef building her own Bounty and Full empire.

Fans last got to catch her in Manchester when she was revealed as the star performer at Bongo’s Bingo’s Big Top special event earlier this year.

Tickets for Kelis’ 20th anniversary Kaleidoscope tour go on sale on Friday 22nd November at 9am from gigsandtours.com. 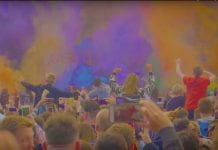 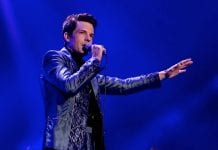 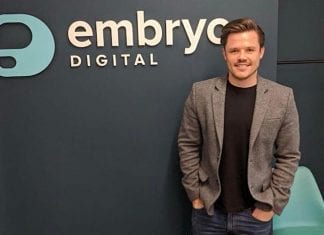