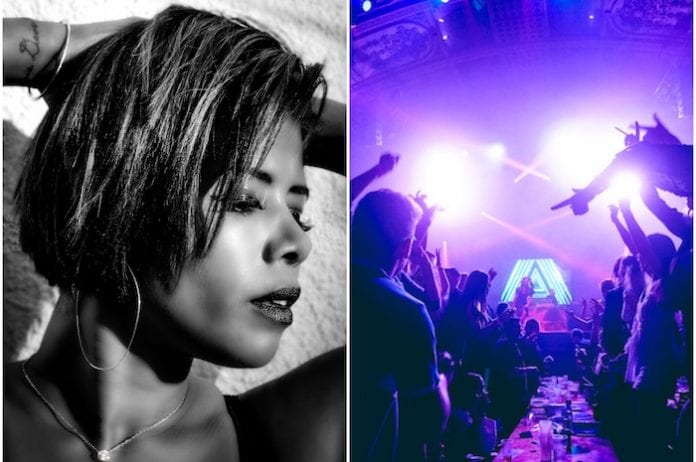 Cult night out Bongo’s Bingo have announced their biggest EVER star and event in Manchester – with American singer Kelis to headline a circus-themed Bingo Big Top extravaganza.

The rave bingo phenomenon debuted its Bongo’s XL concept at Manchester Central earlier this year and is now planning to top that – with an actual Big Top in the city.

Creators Johnny Bongo and Joshua Burke are promising that the new event, which will premiere over the weekend of August 2nd and 3rd at Manchester Central, will be the “greatest show on earth” and will see the vast venue transformed into a retro circus filled with magnificent entertainers and mind-boggling sights.

The duo created Bongo’s Bingo in April 2015 with the aim of creating something totally different but also warmly familiar, bringing a unique social get-together that would cross generations and put a smile on every face.

Since then, the shows have spread across the UK and around the world, with well over 1m tickets sold, copious amounts of Coco Pops liberally showered and new concepts launched. And the occasional American super-star popping in, too.

Now, with the Big Top concept, they are planning their biggest EVER extravaganza, and their biggest ever star name in the form of Milkshake superstar Kelis. 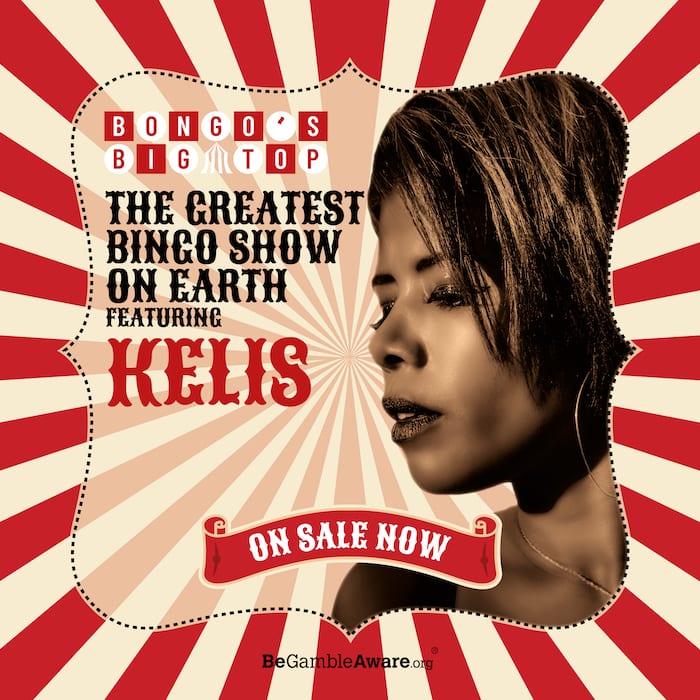 Kelis has toured every corner of the world, performed at every major festival, and shared the stage with the world’s top artists, and alongside her music she is also a Le Cordon Bleu trained chef.

Years of chart-dominating songs and thrilling, boundary pushing music have resulted in millions of albums sold and numerous top 10 hits. She has released six albums, won Brit, Q, and NME Awards, and been nominated for two Grammy Awards.

Organisers say we can expect a completely amplified show with next-level production, incredible stage performers, beautiful decoration and countless other extravagant surprises. Bongo’s Big Top will capture the same weird and wonderful Bongo’s Bingo magic, but on a much larger scale.

For anyone yet to discover Bongo’s Bingo, it’s an outrageous combination of an immersive live show, a wild party and heads-down game of bingo. The traditional game is completely spun on its head, and whilst bingo is still the very core of the show, there are rave rounds, dance offs and insane prizes.  It regularly plays to sell out audiences at Manchester’s Albert Hall, where the concept first came to the city. 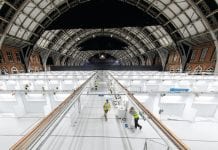 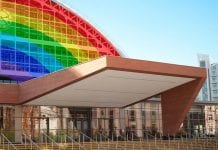