Is Manchester the most film-friendly city in the UK?

As an entertainment journalist for over a decade, I’ve spent more than my fair share of time drinking too much tea in parking lots, warehouses, wasteland, suburban houses and stately homes, waiting to interview cast and crew about their latest film or TV project.

And nowhere more so than in Manchester, which is fast becoming the country’s focus for filmmaking.

Banished, Peaky Blinders, Scott & Bailey, Appropriate Adult, No Offence, Mount Pleasant, Fresh Meat and Cold Feet are just some of the shows that have been filmed here in recent years, with many more in the pipeline. 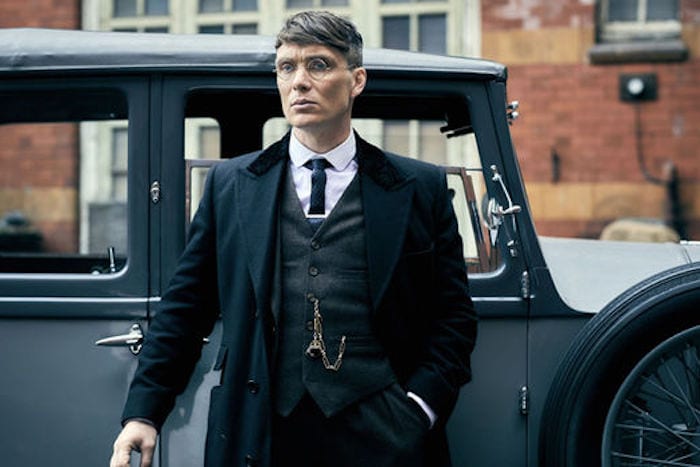 “Manchester’s long been a creative hub, driving innovations in culture and technology, and our screen sector is now stronger than ever,” says Nick Beech, production liaison manager at North Creative England.

“We’ve seen a steady increase in filming in the last few years, which shows no signs of slowing down, and as TV budgets grow the scale of what’s being achieved here grows too.”

The reason, Nick believes, is the city’s “world-class locations, crew and facilities” and now, with Space Studios in West Gorton, “top-tier, large-scale studio space, too”.

“Ambitious productions like Curfew, a collaboration between Tiger Aspect and Sky, have pulled off impressive and difficult stunt-filled shoots on roads,” he says.

“This is partly thanks to the help of switched on local authorities who understand filming and are able to get things done.”

Nick and the team at Creative England credit the “film-friendly welcome” to working closely with all the local authorities, as well as Screen Manchester, the city’s film office.

“Our ambition is to make Manchester the most film-friendly city in the UK, bringing international productions to the region to not just make use of our amazing locations but the facilities, talent and support services,” says Bobby Cochrane, development manager at Screen Manchester.

“Manchester is unique in this regard and we’ve recently worked with historical, contemporary and future-set productions with really positive feedback. International productions enjoy filming here and want to return, time and time again.”

Manchester screenwriter Danny Brocklehurst bases much of his work in his home city and says Manchester is simply “a really good place to shoot”.

“It’s quite small and you can get around quickly, and there are some great locations,” he says. “I’ve not managed to make all my dramas here but certainly it’s always been my starting point.” 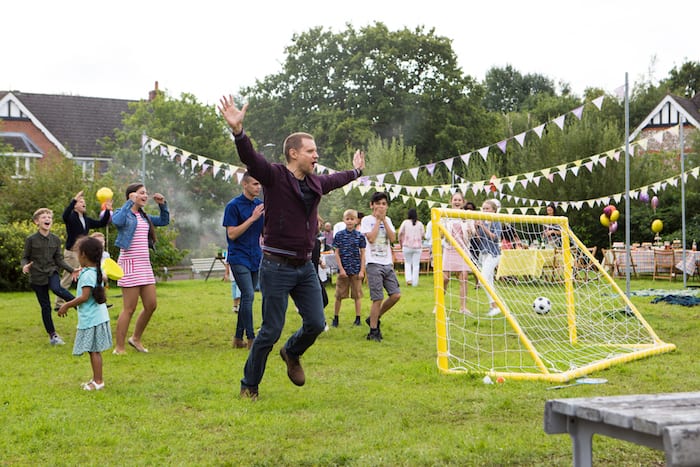 Mark O’Hanlon, a location manager who recently worked on the Manchester set Safe starring Michael C. Hall, loves filming in the city, notably because of its chameleon-like qualities.

“Manchester’s such a flexible city, from filming period films to modern contemporary shows, and doubling it for London, Glasgow, Boston or New York. The architecture is vast, from Victorian through to very contemporary,” he says.

“You can be filming in the city in the morning, in the afternoon travel 12 miles south to the Cheshire countryside, or 35 miles west to the Sefton coastline, or 12 miles north to the rugged landscape of the Pennines or east towards the Peak District. It’s very film friendly and has a supportive council, which is so important, and the film crews are the best I’ve ever worked with. There’s so much talent in the north west.”

Cat Lewis, the CEO and executive producer at Nine Lives Media in Salford, has worked in television for the last 30 years and is excited by what she’s seeing.

“Greater Manchester’s now the second biggest cluster of creative digital and TV companies in Europe.  There is so much creative talent in this area, so many brilliant communicators and people are really hard working,” she says.

“The television we make sells all over the world and MediaCityUK has been a huge success, now employing 7,000 people, that’s more than when the docks were at their height. We hope this is why Channel 4 will choose to open its headquarters here.”

Plus, she points out, “We have a number of fantastic university courses ensuring a constant supply of very well-trained entry level workers. There’s never been a better time to be working in TV in the north.”

“I think the future of the industry of the north is only going to get better and better in the coming years,” he says.

“People are cottoning on to the fact that the world revolves less around London, and that the north, particularly Manchester, is an excellent place to work, live and develop your craft.”