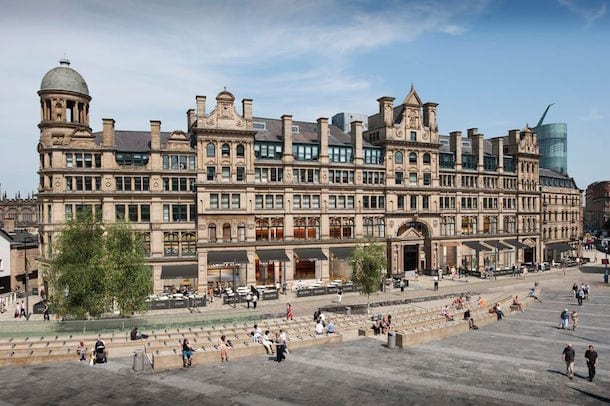 The Corn Exchange finally broke cover over a dozen new restaurants they’ve signed up as part of its £30m redevelopment.

As well as a boutique hotel on the top two floors, owners Aviva have decided that the buildling’s future lies with food and drink.

We already knew about Wahaca as the flagship food name, but they’ve been joined by Vapiano, an Italian concept where you order your food via swipe-card (sounds odd, but oddly quite satisfying, of similar places I’ve eaten in across Europe are anything to go by); Vietnamese street food restaurant Pho; another branch of Byron Burgers; Cabana, a Brasilian BBQ restaurant; casual dining and drinking den The Cosy Club; Banyan Bar & Kitchen; a new concept from The Individual Restaurant Company called Eclectic Grill. 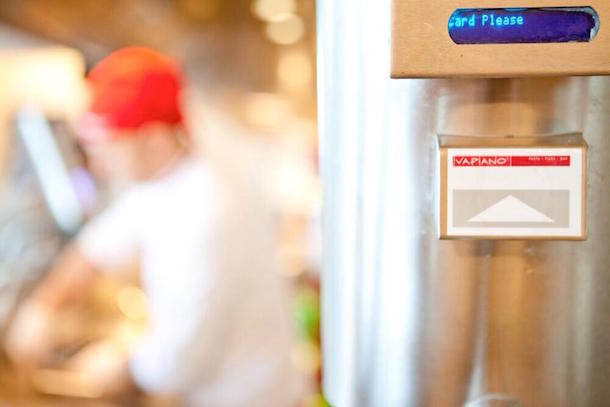 Tampopo, Salvi’s, Pizza Express and Zizzi stay where they always were to make up the enlarged choice of options in one of the city’s most handsome buildings.

If that wasn’t enough to get you going, the other big food story of the week was that Ripponden-based tapas restaurant El Gato Negro had decided to make the move into the city centre, and in a double hit of good news, will take the former Brasserie Blanc unit on King Street, which has been sat empty for four long years.

And word is another Lancashire favourite might not be too far behind them. Woooooh.

Also this week, a cryptic (almost) tweet from @tapmanchester helped fervent real ale-loving commuters track down the possible location of the much-anticipated Manchester Tap. Anyone who’s been to their equivalent operations in Euston or Sheffield will know that their pubs are the only thing that make train delays enjoyable.

Lots of emails from Manchester based craft breweries. Anyone spotted our site? The word ‘Leather’ might help.

Can you imagine the positive knock on effects on the Subway and Greggs nearby? One foodie friend suggested the Tap should operate the pastry equivalent of a corkage charge so boozers can snaffle that secret sausage roll with the pint they won’t be telling their other half about before they board the train. Or the one that leaves ‘just half an hour after this one.’

In years to come, the 50 yard dash to platform 14 might become a Manchester sport. 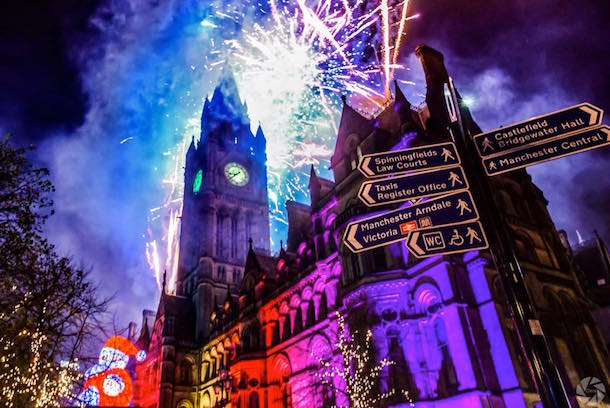 Oh, in case you hadn’t noticed, Manchester has some Christmas markets that open this weekend. You might miss them as they’re only small and tend to come and go quite quietly.

Two new markets have been added to the annual gluwein trail this year, in Cathedral Gardens and on Market Street, as Manchester goes all out to essentially wrestle control of Christmas directly from Santa Claus, Coca Cola and the John Lewis penguin.

With all this going on, it’s important to remember that one should always drink responsibly.

By which I mean you should wear a coat if it looks like rain.