Music megastar Harry Styles is taking his first big steps into the business world – as an investor in major new music arena Co-op Live which is soon to be built in Manchester.

And One Direction star Harry is going back to his roots with the collaboration – as his first very first job was delivering newspapers for his local Co-Op as a teenager growing up in Holmes Chapel in Cheshire.

Now he’ll be among the backers of the huge new music venue being developed by Oak View Group (OVG), which won planning approval last month to begin taking shape next to Manchester City’s Etihad Stadium at Eastlands.

It is hoped work will start on the build next month, ready for a grand opening in 2023.

Harry has enjoyed global success in the music world, first as a member of chart-topping boyband One Direction, and now as an acclaimed solo artist, with his self-titled debut and 2019 follow up Fine Line. 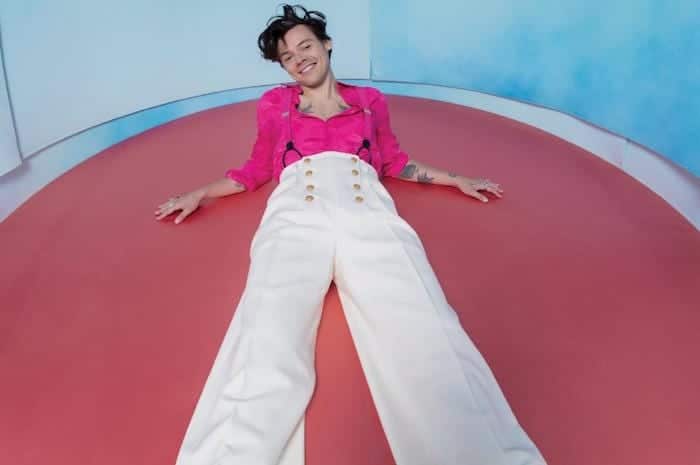 Harry today said: “I’m incredibly proud and excited to be partnering with OVG on their plans for Co-op Live. Manchester is an incredible city, filled with incredible people, and I couldn’t be happier being involved in this project. It very much feels like coming home.

“I was drawn to this project on every level, from the opportunities it brings, to the contribution it will make to the city, and most importantly, that it will allow even more live music to thrive in Manchester.

“It’s just another sign that this amazing city continues to grow.”

OVG say the singer-songwriter will take more than just a capital interest, and will also be actively involved in the development of the project.

They have today announced he will work alongside OVG’s  UK and international team, led by global live entertainment industry leader Tim Leiweke, on delivering world-leading experiences at Co-op Live, with a particular focus on fans, unique premium and hospitality areas and artist spaces. 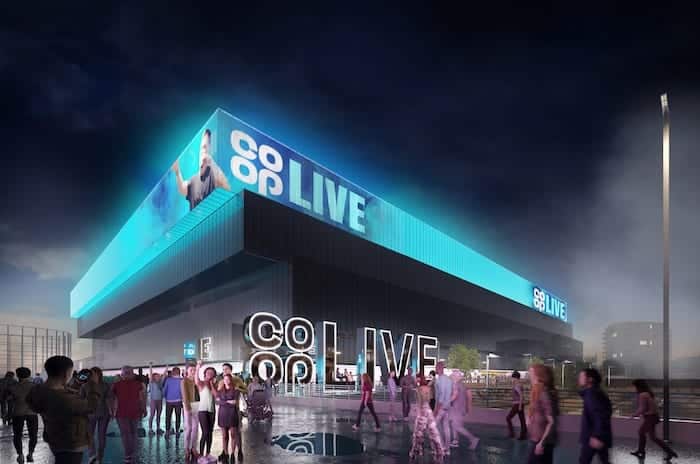 The new arena will be purpose-built for music, with an interior bowl that OVG says will elevate both the artist and fan experience.

Co-op Live is also the first arena to be built with an equal focus on artists and fans by offering the best experiences and sound. From the largest standing floor capacity in the UK, to a range of premium tickets, the arena will be designed to provide fair financial opportunities for artists while offering fans access to tickets at a wide, and accessible, range of prices.

Francesca Bodie, OVG’s President of Business Development, said: “At OVG our vision is driven by a unique view that puts fans and artists first in every decision we make. There’s no artist in the world right now better placed than Harry to advise us on delivering a first-class experience for visitors and artists at Co-op Live. 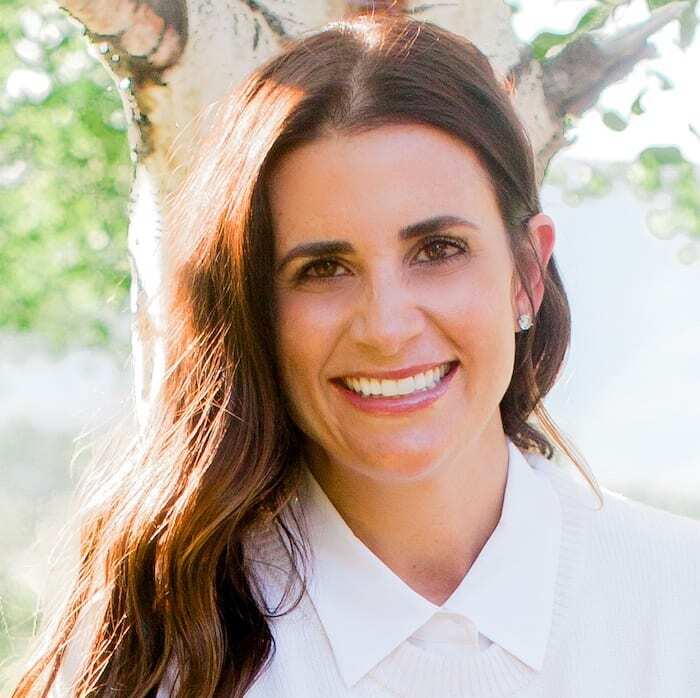 “We’re focused on building one of the world’s best arenas in Manchester and Harry’s advice and consultation is going to be invaluable as we work to deliver that.”

Co-op Live represents a £350m private investment in Manchester and will generate 3,500 jobs during construction.

It will support a further 1,000 jobs during operation and plans to bring more events to the city.

The arena will be located on the Etihad Campus and has been designed as the most sustainable arena in Europe.

The partnership with Co-op will see the venue generate at least £1m annually for good causes both locally in Manchester and across the UK.