'At the moment it’s more like Bambi on Ice, not Dancing On Ice' says Bez, who will join Corrie legend Sally Dynevor on the show 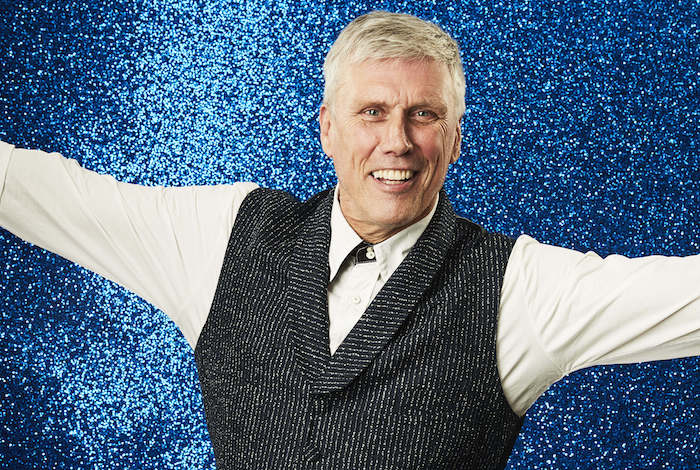 Happy Mondays star Bez is set to step on the ice as the latest celebrity confirmed for the 2022 Dancing On Ice line-up.

Joining Dancing On Ice presenters Holly Willoughby and Philip Schofield on ITV’s This Morning today to make the announcement – and emerging from a snowball – Bez said: “At the moment it’s more like Bambi on Ice, not Dancing On Ice.

“How I got picked I don’t know because I was absolutely awful at the audition but they must have seen some potential in me!”

Phil mentioned Bez had decided to go nowhere near an ice rink between now and the start of his training to not pick up any bad habits, and Bez said: “I think that’s why they picked me because I haven’t got any bad habits because I can’t skate.

“Last year at Christmas I ended up borrowing my son’s penguin to get round the ice rink.”

No gloomy Monday around here! ✋ @Happy_Mondays Bez, reveals himself as the next star to get his skates on for @dancingonice! ⛸️✨

We can't wait to watch you Step On that ice! 😉 pic.twitter.com/otW7vWqV9U

On having to wear sequins and fake tan, Bez said: “This is going to be a whole new experience so you never know I might quite grow to like it.”

And on the training being physically demanding, Bez revealed he’s up for it as he took part in a celebrity boxing match at the weekend.

“I’m here to wish you all the best and say good luck fella for Dancing On Ice.

“Make sure you keep those maracas warm ‘cos it can get a bit cold! So, call the cops, good luck bro!”

Asked if she’s skated before, Sally said: “No never! I went with Hattie [her daughter] when she was little and I had a penguin and then thought this is too hard so I’ll go and get a coffee!”

She went on to say: “This is a massive challenge, Lorraine. It really, really is.

“I’m not getting any younger, I’ve just got to take every opportunity I get so that when I’m old I can say, you know what? I gave it a go.”

Dancing On Ice returns to ITV in the new year with twelve celebrities taking on the challenge.

Each week they will skate live with their professional partners in a bid to impress both the panel and the viewers who will ultimately decide who wins the show.