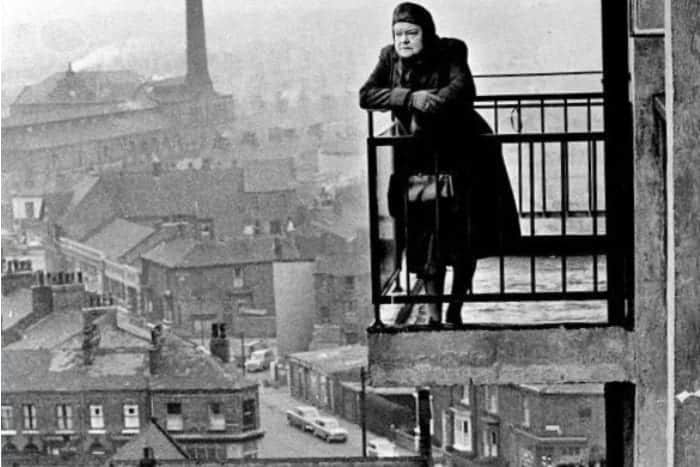 They’ve dominated our screens for decades, and now the matriarchs of Coronation Street are being celebrated in a new radio documentary.

Combining archive material with cast interviews, The Women of Weatherfield is all about the strong female characters who have walked the famous cobbles on Corrie, the world’s longest-running soap opera.

“The formula of the show is them strong northern women and the men are, kind of, supporting them. It’s showing it in a different way to what we’re probably used to,” says actress Jane Danson, who plays Leanne Battersby.

“Corrie’s formula is its strong women, its feisty, down-to-earth, working-class women… and that’s what’s kept it going for so long.” 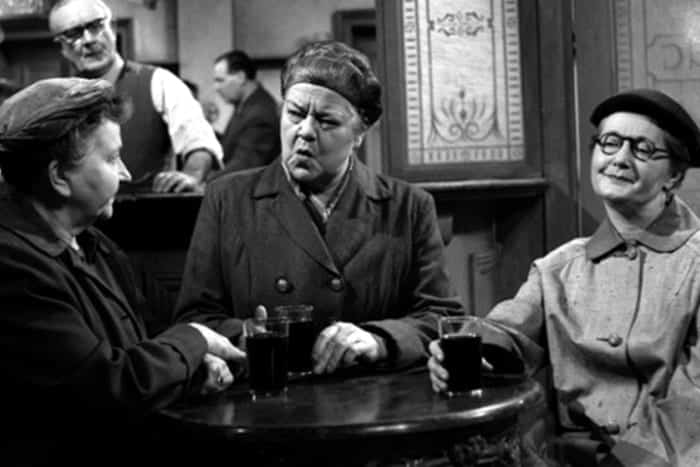 Sue Nicholls, who has played Audrey Roberts for 40 years, believes that Coronation Street’s audience sees a reality in the northern grit of the female characters.

“I want the truth, I don’t want to pretend to be something we’re not. We’ve got it right there.”

“I used to get letters from people saying ‘I saw you with Shirley Bassey’, and I’m thinking, ‘you didn’t!’. Or ‘I saw you at Batley Variety Club and you were marvellous’…

“It’s pretty real, the Street, if people can think that, isn’t it?” 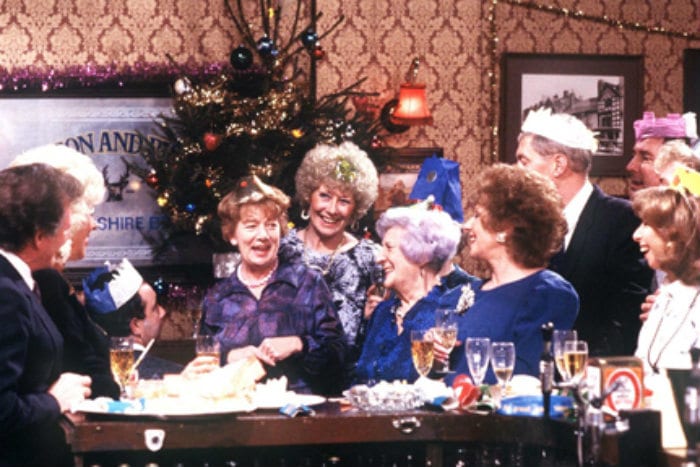 Actress Tina O’Brien, meanwhile, remembers one of Coronation Street’s most famous women, Deidre Rashid, and talks about her memories of working with Anne Kirkbride.

“Any scenes I was ever in with Deidre, Annie Kirkbride, were amazing,” says Tina.

“She has this incredible energy about her and anybody working here would say she had something about her that was very special… She was an amazing actress, and woman. She’s very missed and she’s very missed on the show.”

The Women of Weatherfield documentary is presented by BBC Radio Manchester’s Breakfast presenter Chelsea Norris, who was brought up watching the soap. 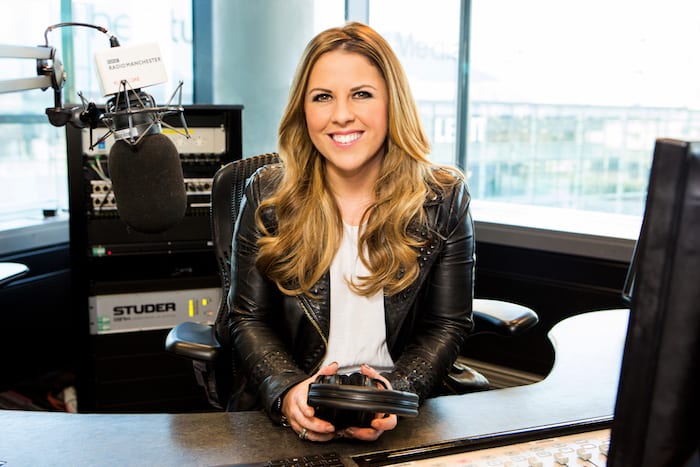 The idea for the programme came from Baroness Helen Newlove, who is a life-long Corrie fan.

“I’m delighted The Women of Weatherfield has been made by BBC Radio Manchester. Corrie runs through my DNA like lettering in a stick of Blackpool rock,” says Baroness Newlove.

“As soon as I hear that famous theme tune, I conjure up an image of cobbled streets, and a roof topped with a ginger cat.

“I grew up in Salford when working-class women really did scrub their own doorstep, and the iconic characters mirrored my own community to a tee.

“It was an era when women were the linchpin at home and Mancunian women were tough, and often ‘wore the trousers’ – albeit under their pinnies!

“I particularly loved the strong, inspiring characters such as serial spouse Gail who must be Weatherfield’s very own Liz Taylor. I also love how it weaves tragedy, hardship, humour and friendship at its heart.

“I’ve watched Corrie for 50-odd years, and it’s testimony to its enduring appeal and ability to move with the times that fans will still be talking about it in another 50 years.”

The Women of Weatherfield airs on BBC Radio Manchester at midday on Monday 26th August, and is available nationwide on BBC Sounds afterwards.