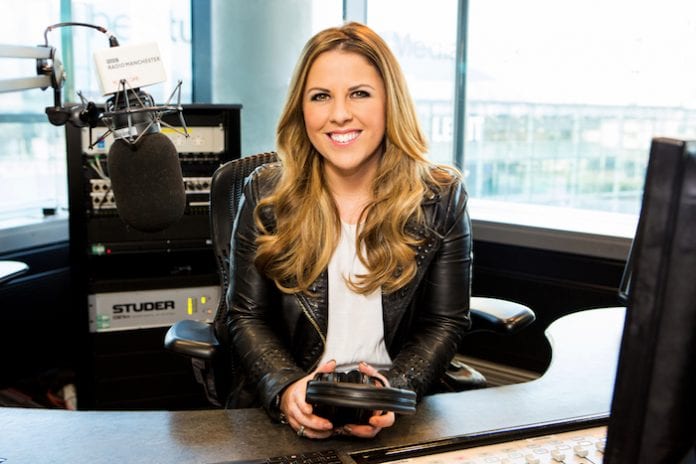 From Monday 14th January, BBC Radio Manchester presenter Chelsea Norris is going to be following the One You Couch to 5K app to help kick start her New Year fitness – and she wants you to join in.

“I wanted to get fit in the New Year and we thought it would be great to see whether our listeners would like to join me. I sit in the studio every morning, and this will be a great way to actually meet the people who listen every day as we do something positive and healthy together.” 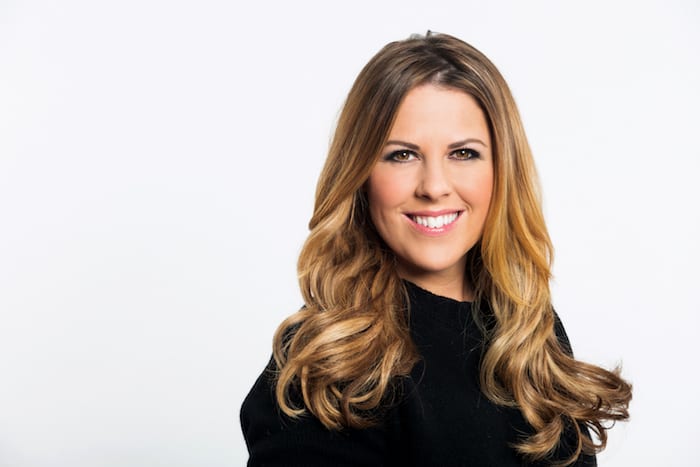 Chelsea says she used to do “absolutely nothing” when it came to fitness – though that changed when she met her husband, who is a personal trainer. She insists that the plan will be a challenge, though.

“This won’t be be a walk in the park (excuse the pun) for me, it’s going to be a challenge – especially after over indulging at Christmas. The challenge will especially be to keep up the routine, and that’s where the Radio Manchester listeners will come in because we’re all going to be in this together.

“This is for anyone who wants to take part in something to help their health and wellbeing and for anyone who fancies a little challenge and encouragement along the way, too.”

You don’t need to have experience, says Chelsea, who is keen to encourage complete beginners to take part.

“It’s a Public Health England initiative and designed to get you off the couch and running 5K in just nine weeks,” she says.

“It builds you up gradually with a mix of running and walking. You put one foot in front of the other and go from there. We’ll be supporting each other along the way and hearing from listeners during their Couch to 5k journeys so we can swap tips with each other.”

The community spirit is something which Chelsea believes will help keep people motivated.

“Chelsea’s New Year Challenge is a get fit challenge for those who never previously thought they could do it and want to feel part of a club during their health kick. We’re going to have loads of fun following the One You Couch to 5K app and, most importantly, support each other along the way.

“Having the support of a group is brilliant. There’s less chance of bottling it or giving up – and the feeling at the end will be fantastic when we’ve all achieved our goal. I’d encourage anyone to get involved – even if you don’t think you can.”

Chelsea’s New Year Challenge launched on BBC Radio Manchester on Monday 7th January. Join Chelsea on her Challenge to complete the Couch to 5K app and get your running shoes on from Monday 14th January. Find out more by tuning into Chelsea’s shows this week. 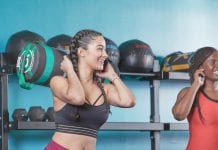 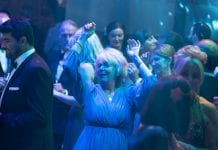 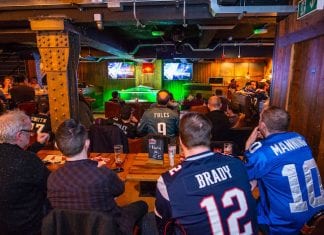