Named after the celebrity chef's 19-year-old son, Luciano will take over Piccolino on London Road 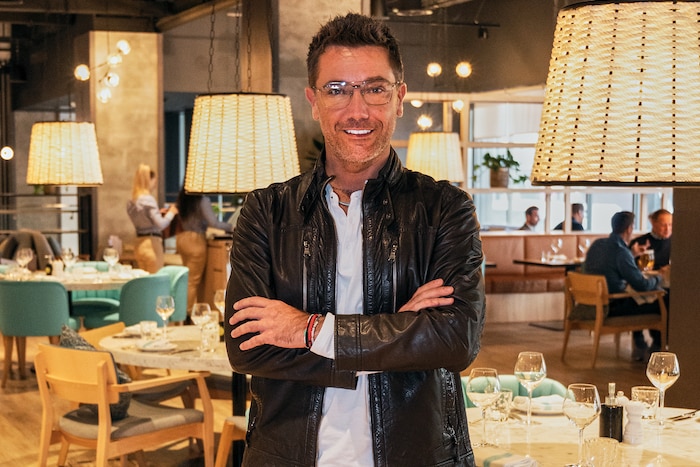 Celebrity chef Gino D’Acampo has announced that he is to open a new restaurant in the heart of Alderley Edge.

Named after his first born, Luciano will take over Piccolino on London Road.

It will be Gino’s second restaurant under the name of his 19-year-old son, joining his recent opening at the five-star ME London hotel in the West End.

The restaurant will formally launch with an exclusive evening with the leading Italian chef on 24th January, when guests will be invited to experience the new menu and learn more of Gino’s plans on-screen and off.

Those looking to dine in advance can do so from 4th January, however, when the restaurant will take over from Piccolino. 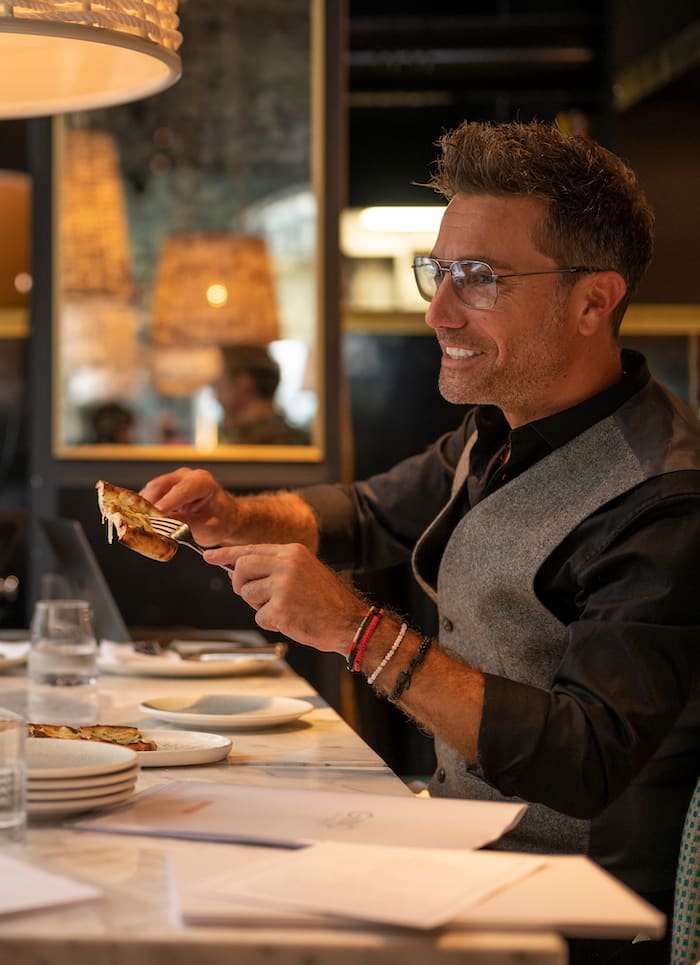 “I have many friends in Alderley Edge and the surrounding areas, it’s an amazing place and one in which I’m super excited to open,” said Gino.

“The location on London Road couldn’t be any better, it’s a fantastic property.

“I’m looking forward to spending time here with the amazing team, and our incredible, loyal guests.” 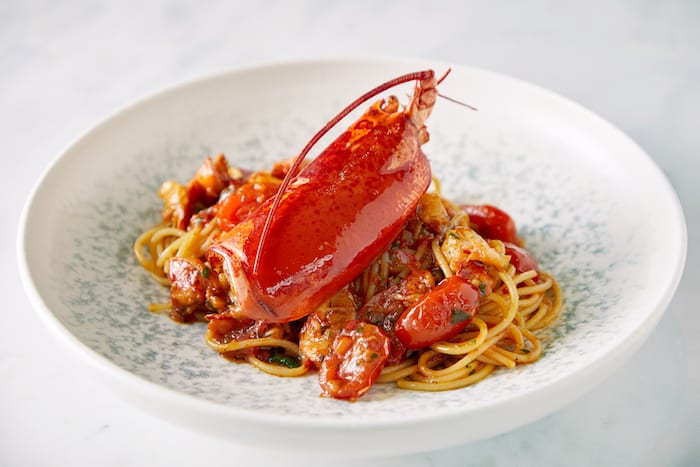 “Gino’s influence in the kitchen is significant, not just in terms of the sourcing of ingredients and creation of dishes, but the impact he has on chefs who love to work with him and aspire to his talent and attention to detail. 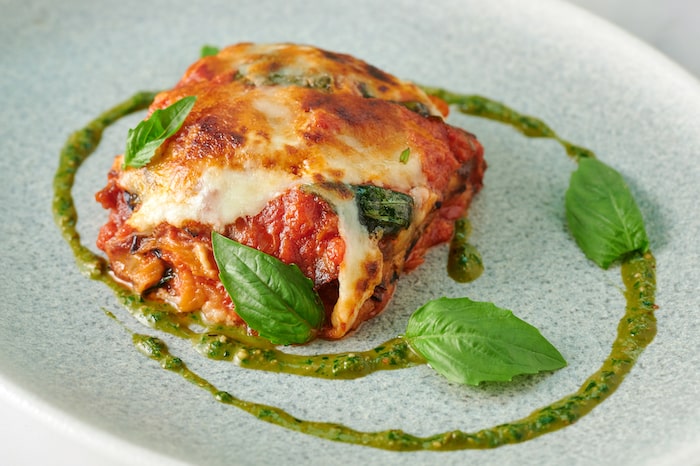 Major investment in the iconic London Road property will also see Luciano expand into the former premises of neighbouring Chinese restaurant Yu to create one of the best event and private dining spaces in Cheshire.

It is anticipated to launch in the Spring, with booking enquiries open from 4th January.

All existing bookings at the London Road restaurant will be honoured, with guests contacted with news of the takeover.