At the age of 19, Luke Marshall thought he had his life all mapped out.

But on 15th July 2012 his life changed forever when a drink driver careered into him on a country road in Lymm, Cheshire.  He lost his right leg and was left fighting for life in hospital.

It shattered his dreams of becoming a plumber, and for the following four years he was left trying to piece together his life, learning to walk again with a prosthetic leg and working out what career path he could take.

Then he had a lightbulb moment – he decided to try turning his passion for fashion into a career.

Now Luke, 26, from Wythenshawe, has created his own fashion range, Dysfunctional, which he will debut at this year’s glittering MCR Fashion Festival on October 12th, alongside international designers including Zeynep Kartal, Forever Unique and Mena Hamoodi.

His high end street style menswear also bears a constant reminder of how far Luke has come – each item is secretly stitched with the date of the fateful incident that changed his life.

He hopes to inspire other people that no matter what life throws at you, you can still follow your dreams.  And in the latest fashion shoot for the brand, Luke has proudly modelled some of his menswear, showing off his prosthetic leg in the process.

“I nearly died, but I’m still here,” says Luke. “I want to inspire other people that no matter what happens in life, whatever you look like, you can still do what you want in life if you really, really want it.”

Looking back at what happened that day, Luke recalls how he had been full of optimism about his future. He’d just passed his driving test, was doing well at college, and had applied for a visa to become an apprentice plumber in Australia.

He’d taken a drive out with a pal to Lymm, but when he saw that a girl had been involved in a car crash he stopped his car to help her. 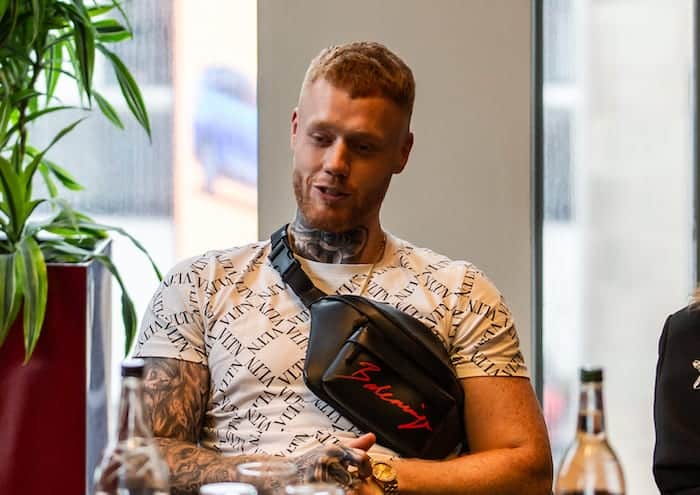 He recalls: “I stopped to help the girl, but a drink driver came around the corner in a 4×4, crashed into me at high speed and it took my leg off.

“The drink driver was three-and-a-half times the drink drive limit and she was taken to court and got 14 months.   All my mum and me ever wanted was an apology.  But she never showed any remorse whatsoever.”

In a further agonising twist for Luke, his beloved mum lost her battle against motor neurone disease the year after the accident while he was still making his own recovery.

But he credits his mum with helping inspire his new career in fashion.

Luke says: “After the accident I would go to see career professionals to try and work out what I could do next with my life, but nothing ever intrigued me.

“But I always loved clothes, I have always been clothes mad and have my own unique style, and my mum always said why don’t you do something with that?

“I wanted to make her proud, make myself proud and inspire other people.”

He started to research the fashion industry and sought advice from friends in the business. 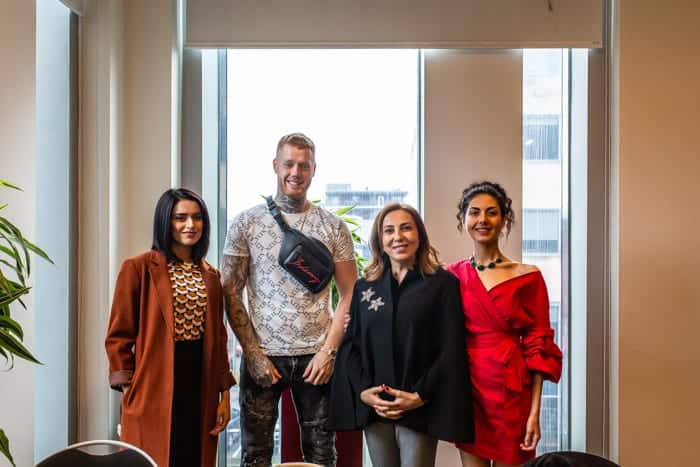 Luke says: “I spoke to a friend who had got into fashion, and he gave me a task to design three pairs of jeans.  I did it all myself and he loved them.  That spurred me on really.”

He created a debut collection, called Survivor as a reference to his own experiences, which included a range of t-shirts, hoodies and jeans.

Ultimately he plans to create a womenswear collection too. 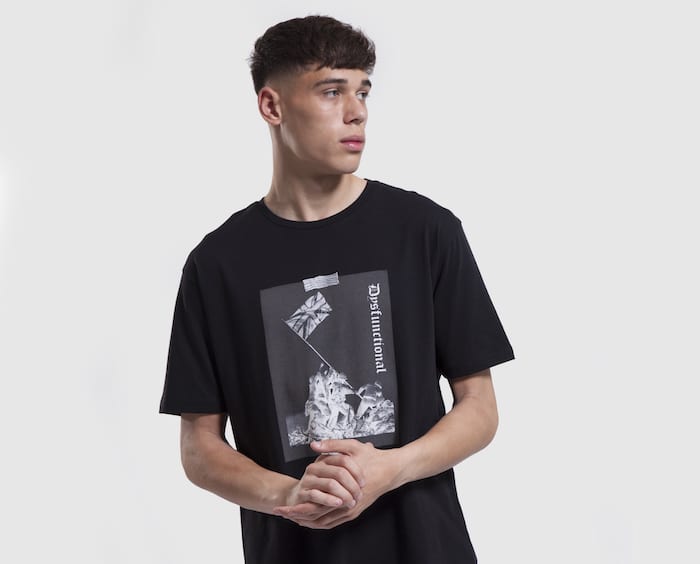 Luke is excited to be able to showcase his second collection at MCR Fashion Festival at the Hilton Hotel on Deansgate in October. At the press launch for the event this week he spoke about his experiences and getting to where he is now.

And he even showed off his “party trick” – whipping off his prosthetic leg as he sat on the fashion panel alongside festival ambassadors, former Corrie star Bhavna Limbachia and fashion designer to the stars Zeynep Kartal. 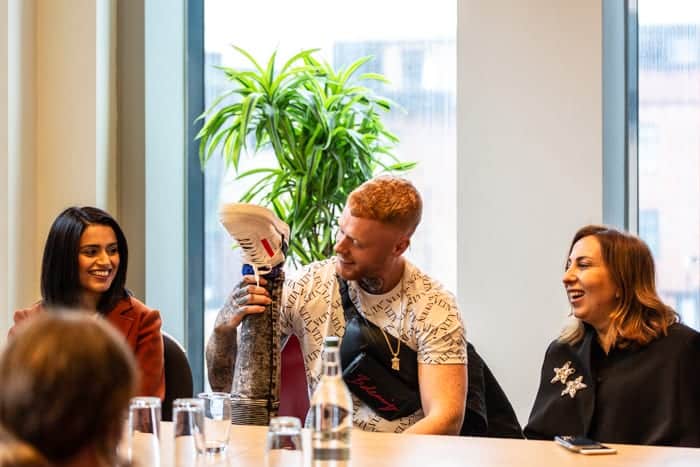 He continues to face gruelling surgery and rehabilitation for his injuries, attending a rehab centre in Bredbury.  But he is philosophical about everything that has happened in his life so far.

He said: “I’m at a place now that I wouldn’t change things for the world. I love it.  And I’ve got my party trick when I’ve had a few bevies!”

Luke will be among the designers showcasing at this year’s MCR Fashion Festival on Saturday October 12th, which will combine all-star entertainment including a performance from Max George and ex-Corrie star Victoria Ekanoye, with a host of catwalk shows at a red carpet black tie extravaganza.