FAC 51 The Hacienda Christmas Party at The Warehouse Project 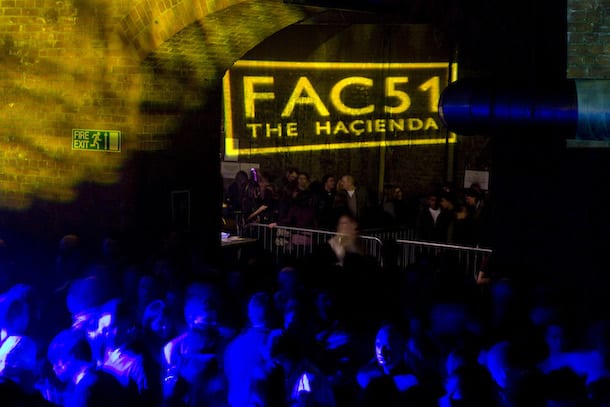 Taking place this year on Boxing Day Friday 26th December 2014, the annual FAC 51 The Hacienda Christmas Party at The Warehouse Project is SELLING OUT FAST.

FAC 51’s annual Christmas this year sees the club return to Store Street with The Warehouse Project for a very special night that mixes a line up of the finest US DJ’s with the very people who shaped The Haçienda original musical identity.

Playing for The Haçienda and in Manchester for the first time in over seven years, legend may have become an over-used term nowadays but in the case of David Morales it is duly warranted. The native New Yorker’s remixes set the soundtrack for US garage and house from the late Eighties onwards and have seen him produce classic remixes for Michael Jackson, Mariah Carey, Pet Shop Boys, Jamiroquai, Bjork and memorably U2 on “Lemon.”

Moving into producing from the mid Nineties onwards with the Bad Yard Club, Morales enjoyed an international number one with “Needing U” and has continue to produce the very best club records as well as DJ’ing throughout the world as a true pioneer and superstar of the scene. 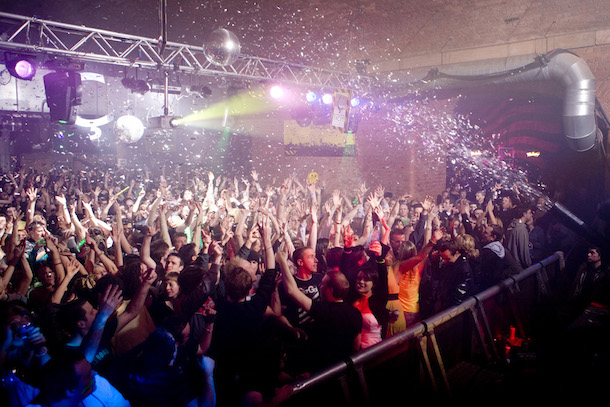 Joining Morales, as they did at The Haçienda 10th Birthday Party back in 1992, are Graeme Park and Mike Pickering, playing in tandem whilst the US contingent at the Christmas party is completed by godfather of Chicago House, Marshall Jefferson.

Haçienda hero A Guy Called Gerald also comes back for Christmas to perform a free-form live set of his material, calling on samplers and live re-mixing across his catalogue of “Voodoo Ray”, “Black Secret Technology” and “Tronic Jazz”

Most Excellent’s Justin Robertson, The Haçienda’s own Jon Dasilva and Buckley round off the line up.

The Haçienda Boxing Day event is the third and final Manchester event for FAC 51 The Haçienda of 2014. All of the events have fully sold out in advance and Boxing Day will be no exception. Thank you for all of your support.

Tickets are now well into the second release and priced at £28.50 from here >>

All of The Hacienda’s 2014 Manchester events have sold out well in advance and the Christmas party will be no exception.