The sudden death of Denise Johnson last month shocked and saddened music fans across the world – just ahead of the eagerly-anticipated release of her debut solo album.

But now special plans have been revealed for the launch of the acoustic album that she had been so proud to record – including an online listening party hosted by The Charlatans star Tim Burgess.

Manc music icon Denise was known for her inimitable vocals alongside such artists as Primal Scream, Electronic, New Order, The Charlatans and Ian Brown. Now they are truly allowed to shine on her solo work, Where Does It Go, which includes her handpicked covers from famed Manc musicians as well as her own tracks.

The album will be released on Friday 2nd October, with limited edition vinyls and CD versions available to buy exclusively at Piccadilly Records in the Northern Quarter.

Then on Monday 5th October, Tim Burgess will host one of his now famous Twitter album listening parties to discuss the album and memories of Denise from 9pm.

Plans have also been revealed for a public event to celebrate her life and work in Manchester, the city she loved, next summer on what would have been her 58th birthday on 31st July 2021.

Denise had been working on her debut album before she died suddenly in July 2020 after a short illness. She had been full of excitement and hugely proud at getting the album to the point of release.

Working with Manchester-based guitarist Thomas ‘Them’ Twemlow since 2013, Denise had found the perfect accompaniment for her astounding voice. Their arrangements of covers had already seen two single releases – 10CC’s I’m Not In Love (2017) followed by New Order’s True Faith in 2018.

Both tracks earned great reviews and – most importantly to Denise – approval from both 10CC and New Order.

Twem first met Denise in 2003 through a producer friend and recalls: “Denise got back in touch a few years after we’d first worked together, asking if I’d play acoustic guitar for her.

“We set about doing our own version of her favourite songs from various Manchester acts. One of the first she asked me to play around with was True Faith: my first thought was “how the hell can I make an electronic track work on acoustic?” But, to be honest, when you’ve got someone like Denise singing, you can make anything work!” 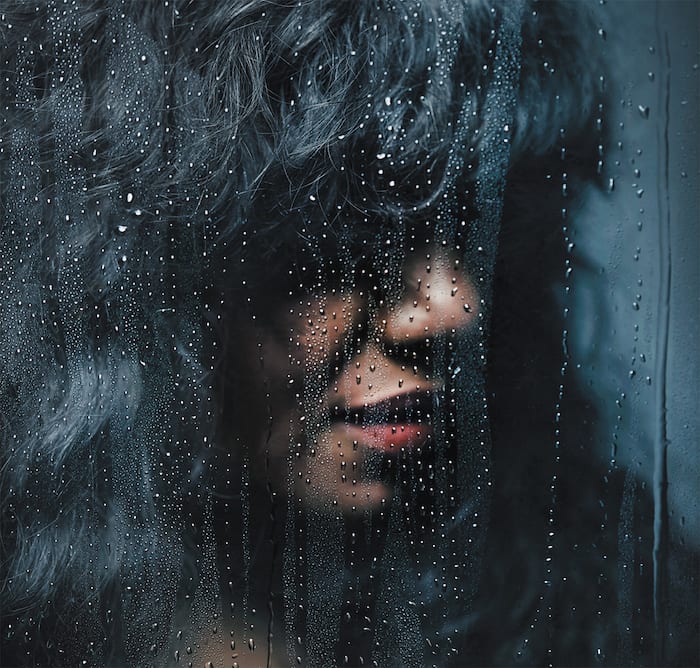 Where Does It Go was recorded at Hope Mill Recording Studios in Ancoats.

Alongside Denise’s previous singles – and Well I Wonder by The Smiths – is Evangeline, a song by one of her favourite writers, Simon Aldred of Cherry Ghost.

Another song Denise wanted to include on the album is her version of Ellie Greenwich’s Sunshine After The Rain, a song Denise performed in her role as Mary, in the BBC’s incredible live staging of The Manchester Passion in 2006. Denise always cited this event as one of the highlights of her career, for the simple reason that she knew it had made her mother incredibly proud.

The album also features Nothing You Can Do, written by Denise, and Steal Me Easy which was penned with former collaborator, the French guitarist Fabien Lefrançois.

With the exception of Steal Me Easy, the recording of the album is completely live and features no studio tricks or computer wizardry. It was engineered by Twem and produced by Denise.

Where Does it Go will be released on 2nd October, and can be pre-ordered and downloaded on all platforms here. Limited vinyl and CDs will be exclusively available at Piccadilly Records from 2nd October.