Dakota Grill has launched a new six course tasting menu – so what’s it like?

Dakota promised a touch of Mayfair in Manchester when it opened last year, boasting 20 luxury suites – including the largest suite in the city – as well as a Champagne room and waterside terrace.

It featured in The Times cool hotel guide, and attracted stars from Hugh Jackman to The Spice Girls. Even Jeremy Clarkson sang its praises.

The Grill’s sleek interiors and intimate dining zones make it a luxurious destination for dinner, while the hotel’s cocktail bar provides a decadent, Art Deco style setting for a glass of something chilled and fizzy. 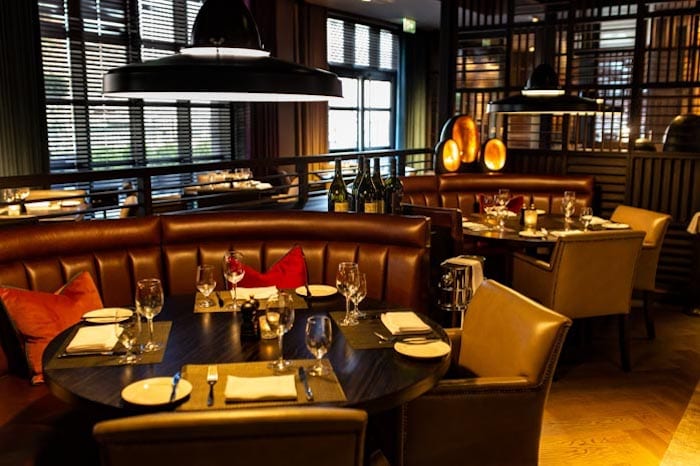 And the food and drink offering has won over locals and critics, too.

The Times praised the hotel’s “grown-up” bar and grill, with “seriously punchy” dishes including a “succulent sirloin” cooked over charcoal with bone marrow jus which the reviewer described as “spot on”.

And now is the perfect time to try the food out yourself, with the launch of a new Taste of Dakota menu offering a six-course feast for just £40.

The new menu launched this week, and is available every day (except Saturdays) until 19th November. So we went to try it out.

The aim of the Taste of Dakota menu is to showcase six courses that define the style of Dakota Grill, which is known for its seasonally inspired dishes including fresh seafood and prime cut steaks sourced from British farms. 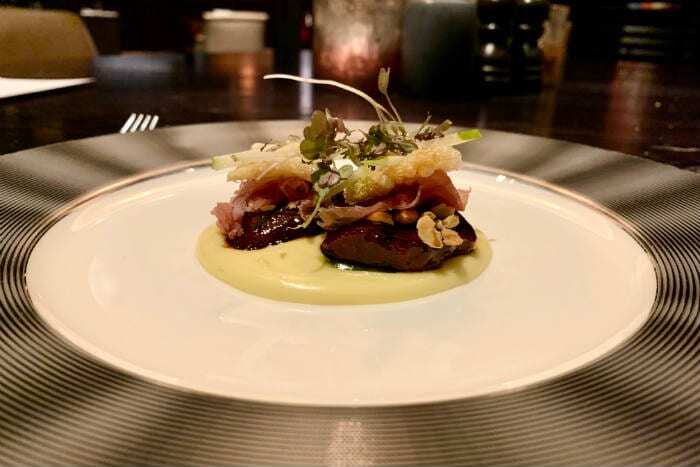 We start with a light, mushroomy amuse bouche, followed by the first dish: pork cheek with pear, hazelnut and Parma ham.

Next up is a sweet plump king scallop, served with creamy cauliflower cheese, smoky pancetta and fresh peas. It’s a thoroughly elegant combination, and cooked with skill and finesse. 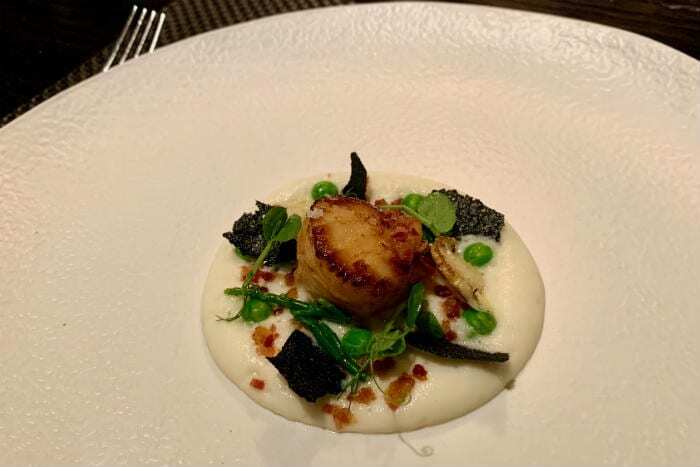 In this case, it’s a 500g chateaubriand to share, deftly seasoned then cooked to your preference over hot coals.

It’s a beautiful piece of meat, ours expertly medium rare, seared outside and pleasingly pink and juicy within. 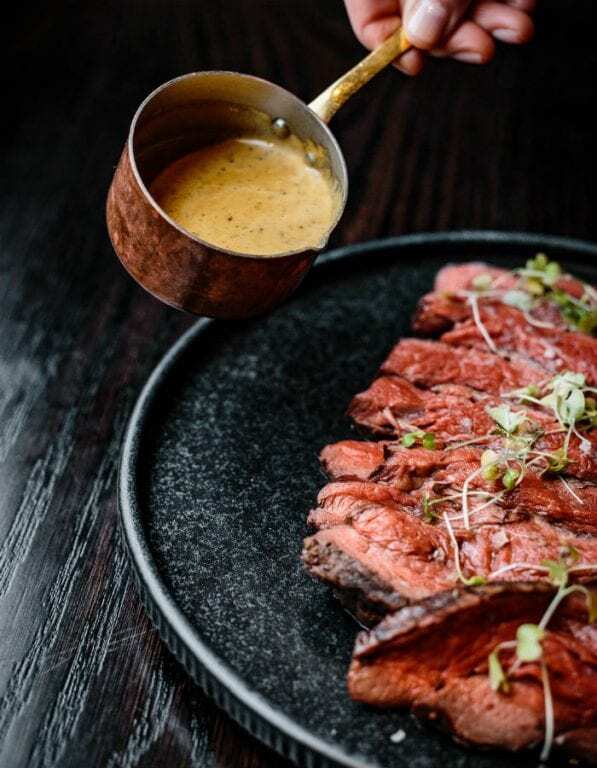 The steak is served with shallot puree, confit tomatoes and fries each, as well as four little plans containing tarragon-spiked bearnaise, punchy peppercorn sauce, a blue cheese sauce, and hot garlic butter to pour or spoon over at will.

You can add on extra sides, including a selection of side salads and vegetables (£4).

But once you’ve spotted a side of short rib mac and cheese (£12) on the menu, it’s hard not to order it. And we’re so glad we did.

It’s a perfect rendition of the classic comfort food, the meat rich and fall-apart tender, the melted cheese stringing seductively as you lift a forkful up. 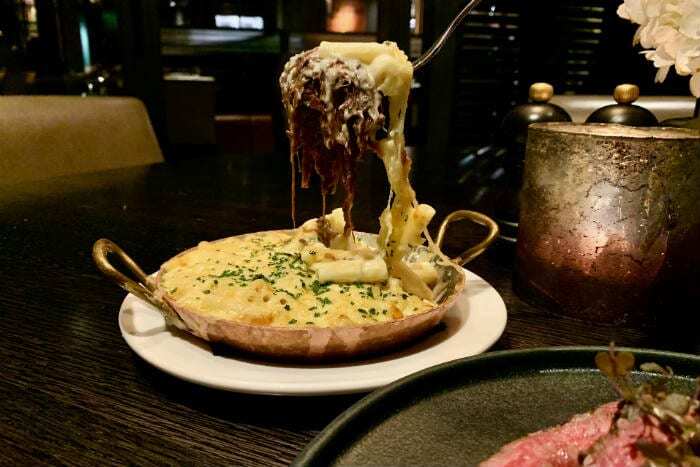 For dessert, there’s a British twist on an Italian classic, with fragrant bergamot-scented Earl Grey panna cotta with lemon foam, folowed by a second, richer chocolate and pistachio pudding with an intensely fruity blackberry sorbet.

And vegetarians can indulge in a considered menu including port poached pear with hazelnut and chicory; crispy cauliflower with soy, ginger and garlic; hay baked celeriac with truffle potato puree and tenderstem broccoli; lemon posset with blackberry; and millionaire shortbread with caramel ice-cream.

A Taste of Dakota, priced £40 for six courses, is available every day except Saturdays until 8th November at Dakota, Ducie Street. Booking is advised. 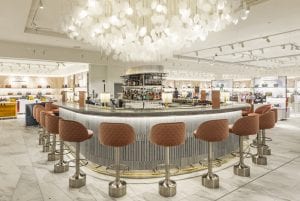 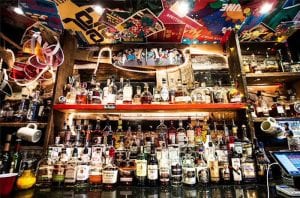