Dakota Manchester features in The Times cool hotel guide – and tops TripAdvisor, too

It only opened in May, but luxury hotel Dakota has already made an impression on Manchester.

With 20 luxury suites, including the largest suite in the city as well as a Champagne Room and a Cigar Garden, Dakota promised us a touch of Mayfair in Manchester. It’s already proved a hit with celebrities including Hollywood superstar Hugh Jackman and Spice Girl Mel B.

And this weekend, The Times has featured the Ducie Street newcomer in its cool hotel guide. 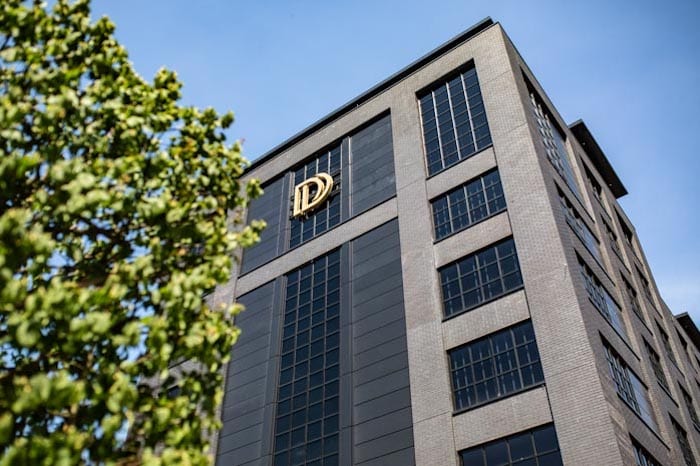 The sleek £30 million new development, a stone’s throw from Piccadilly, offers “decadent suites” and a “grown-up” bar and grill, says the paper.

And while the exterior looks “more villain’s lair than boutique bolt hole” with its black walls and tinted windows, inside it’s “all dark, sultry glamour,” with low lighting, an open fire, and a palette of “bruised shades” and “art-deco-meets-industrial accents”. 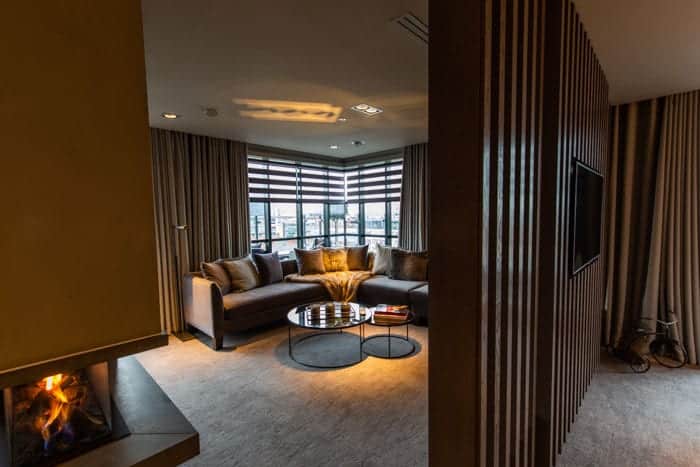 Bedrooms feature sumptuously comfortable beds, invigorating rainfall showers and unlimited Sky Sports and Sky Movies – the kinds of room that “make you want to order up room service and hibernate,” says The Times.

The paper says that the view – canals, converted warehouses and the distant outline of Saddleworth Moor just visible through the rain – is “pure Manchester”.

The reviewer is impressed with the food and service at The Dakota Grill in-house restaurant and bar, too, with its well executed and “seriously punchy” dishes. 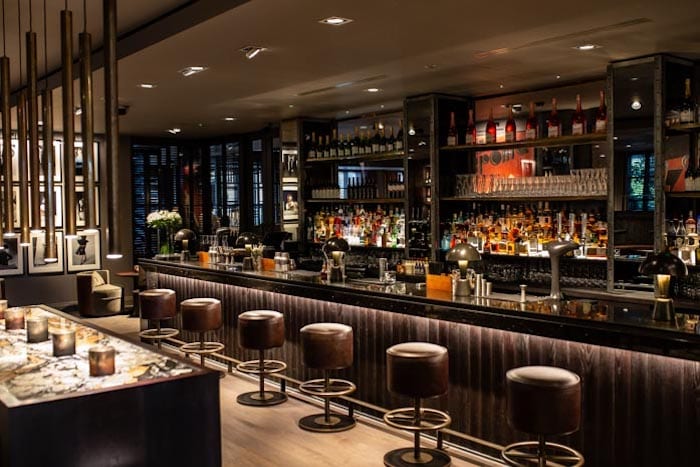 Steak is the house speciality, and the critic’s “succulent sirloin” cooked over charcoal with bone marrow jus (£29) was “spot on”. We’ve tried it, and have to agree.

The paper scores Dakota eight out of 10, overall.

And it’s not just the critics praising the hotel, either. TripAdvisor users agree, with 284 rating it “excellent” and giving it a five-star rating.

Dakota is currently ranking on the review site as the top hotel in Manchester, number one of 121 hotels in the city.

It’s also been rated on the site this month as one of the top ten traveller ranked hotels in the whole of the UK. 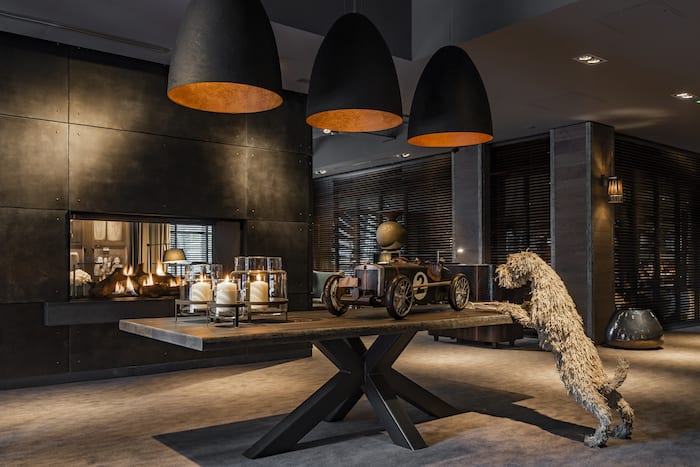 “When our guests walk through the doors here at Dakota Manchester, we focus on them feeling special and individual, aspiring to build a fanbase rather than a database,” says Dakota’s general manager Matt Townley.

“We work relentlessly on all the finer details, focusing on the simple things that make all the difference to our guests’ experience.

“We’re elated that our aspirations have been reflected in the Manchester and UK TripAdvisor rankings. The team are beaming with pride at such a monumental achievement.” 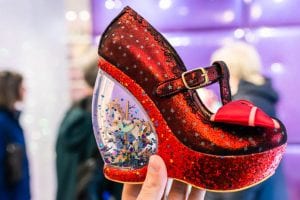 Get ready for a Great Northern summer of Shakespeare 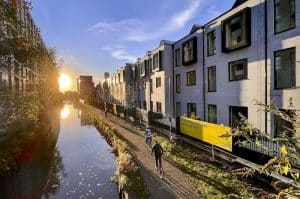