According to YouGov research commissioned by the Food Foundation, more than three million people in the UK ran out of food in less than just a fortnight into the coronavirus lockdown.

As we enter our fourth week in self-isolation, the situation is unprecedented and as the crisis escalates it has the potential to see many more vulnerable people go hungry due to economic uncertainty.

Manchester is no exception to this national struggle, with local foodbanks reporting shortages of essential items and the demand is still increasing.

In response to this challenge, grants are being awarded from We Love Manchester Charity Covid-19 Community Response Fund to support charities, organisations and foodbanks that are helping to deal with this high demand.

In response to this, We Love MCR Charity is awarding a further £150,000 to thirteen trusted organisations that are tackling food insecurity in Manchester right now. This is the largest dedicated package of funds released in the charity’s history.

The thirteen food relief organisations and the amounts awarded to them are:

The Bread & Butter Thing (TBBT), who are a charity that on average deliver 45,000 meals a week to families in need in Greater Manchester, were awarded the largest grant.

“TBBT already has 8000+ members but we are seeing those numbers grow each week, so there are more and more people and families to feed,” said Mark Game, CEO of The Bread & Butter Thing. 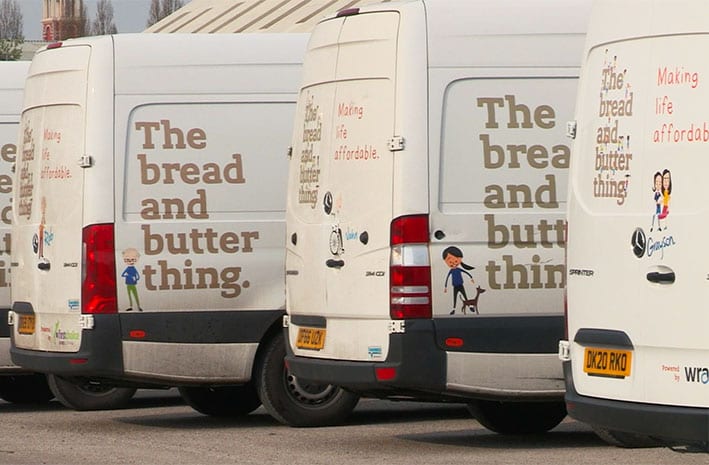 “As well as maintaining our service across our 28 communities, we’ve teamed up with Manchester City Council and the Modern Milkman to offer a door-to-door delivery service for the ill, elderly and isolated. We started two weeks ago 60 household deliveries but are now doing almost 800 a week and that’s growing too.

We are also having to connect with new sources of food, and bring on board new team members, new vans and new facilities, so this grant funding from We Love Manchester has come at the perfect time to help support the critical work we’re doing for citizens across the city.”

Although the charity is reacting quickly to the crisis, the insecurity with food supply in the city remains a daunting challenge.

“Getting food to people in need is one of our Community Response Fund’s top priorities,” commented We Love MCR Charity’s Development Manager, Ged Carter. “So we’re thrilled to make these grant awards today. Of course we couldn’t do this without the generous support of everyone who has donated already. I’d particularly like to thank The Hut Group and Savannah Wisdom charitable foundation for their incredibly generous donations which are helping us to make these large grants to our vital food banks.”

“The impact of COVID-19 on our most vulnerable citizens has been devastating,” said Corin Bell, Director at Open Kitchen. 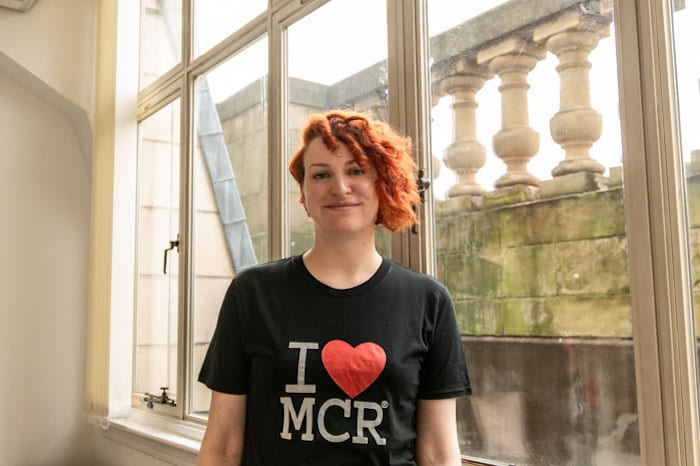 “Those who were rough sleepers and used to rely on passers by to support them find the streets empty. People who were already reliant on food banks find their support centres closed due to lack of donations or lack of volunteers. People who are elderly, isolated and reliant on family members or neighbours to shop for them find themselves with little or no support, as people around them are forced to isolate. Very early, it became clear that the impacts would be most severe for those who were already disadvantaged, and we’ve felt compelled to step in and step up to help.”

The organisations chosen, and the amount granted to each, was decided in partnership with Manchester City Council’s Food Response Team, who are mapping the city’s need, providers and resources in order to create a comprehensive food distribution network supporting any Manchester residents who find themselves unable to access food.

Volunteers needed! We need volunteers every day (Mon-Fri) to help us keep vulnerable people across #Manchester fed through the COVID-19 crisis. Can you help us? Email info@openkitchenmcr.co.uk to sign up pic.twitter.com/vf5cmKNL9C

Corin continued: “We changed our entire operating model in 5 days, and starting producing good home-cooked meals for those who were most in need – people who weren’t well enough to cook for themselves, people who were elderly and might have mobility issues or dementia, people who had been street homeless and were placed in temporary accommodation with access to only a fridge and a microwave.

The charity’s Covid-19 Community Response Fund, which has released over £300,000 to more than 100 Manchester organisations in just three weeks, will continue to give out grants to groups on the frontline of this crisis.

This can only be done with the generosity of so many people willing to look after their city and their communities in the face of unprecedented adversity. If you’re able to, please donate to the Covid-19 Community Response Fund…