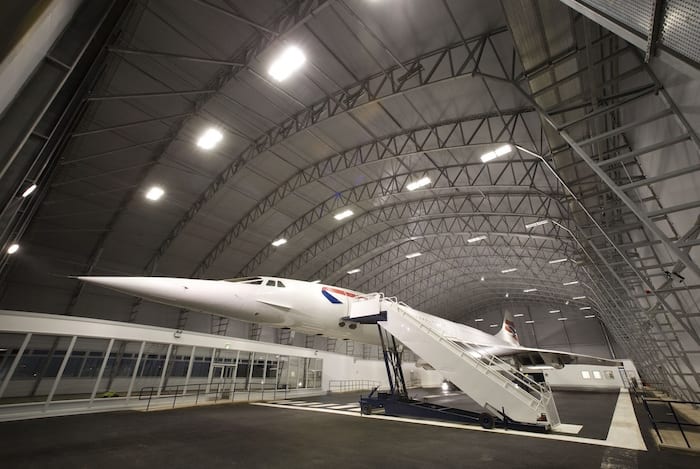 For a fleeting thirty years, supersonic commercial air travel was a reality, and it was possible to fly from London to New York in just three hours.

It may not have achieved the commercial success its creators dreamed of – only 20 of the planes were ever built, and just 14 of them were production aircraft – but Concorde was an icon of modern aviation.

And now, over 17 years after its final commercial flight, Manchester Airport is offering the chance to see Concorde’s flight deck come alive once again. 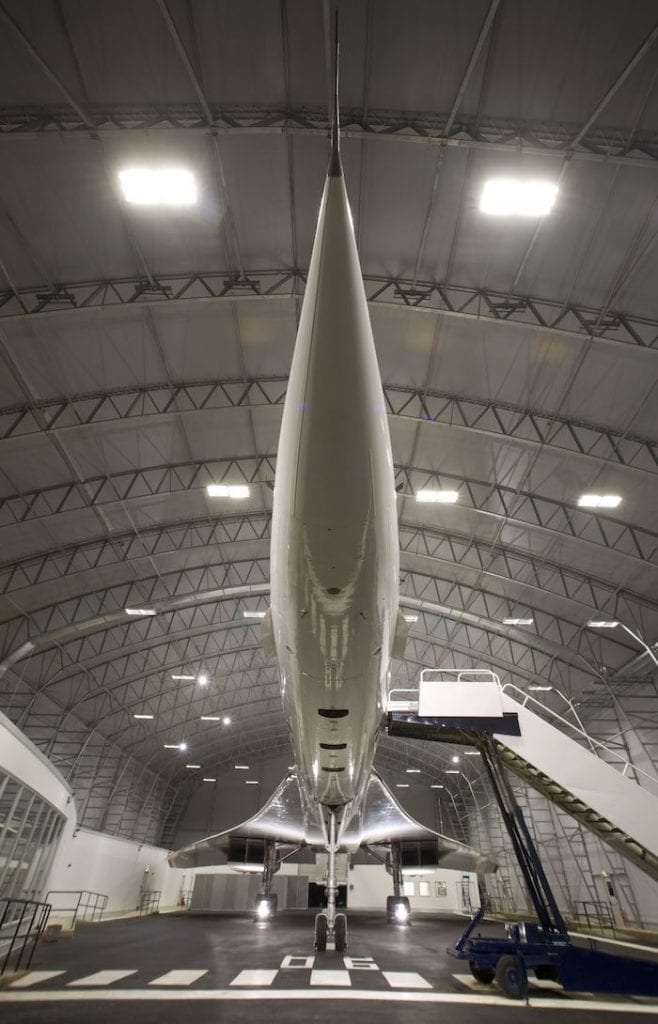 On the new 90-minute Concorde Platinum tour, which launches on Mother’s Day, you’ll also be able to witness its famous nose droop which helped pilots guide the aircraft to the ground after trips across the Atlantic at supersonic speeds.

Expert guides will take small groups around the aircraft, inside and out, providing a highly personalised experience.

For added luxury, you can also enjoy a complimentary glass of champagne (or orange juice) as you explore the aircraft, as well as a keepsake photo in the cockpit to take home. 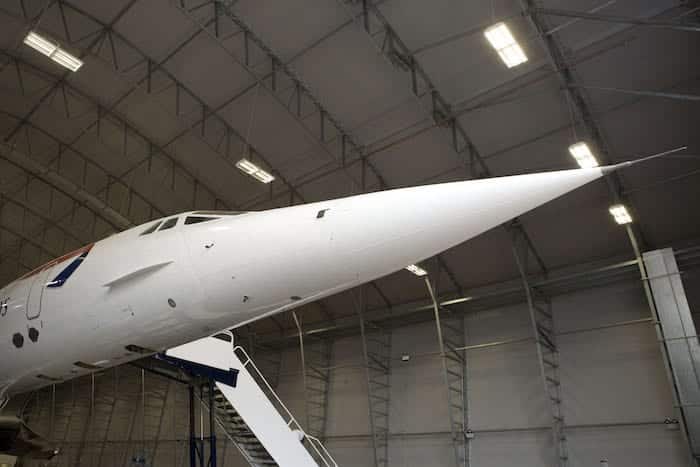 “It offers the chance to explore our iconic Concorde in more depth than ever before, with small groups enabling our guides to take a personalised approach and focus on the parts of the tour that intrigue our guests the most,” says Robert Hassard, manager of the Runway Visitor Park at Manchester Airport.

“Concorde Platinum tours will become available from Mother’s Day and will make a great surprise for mums who love to travel, but will be running a couple of times a month thereafter as well.

“We expect them to prove very popular and we encourage those hoping to book for Mother’s Day to do so at the first opportunity, to avoid disappointment.”

The Concorde Platinum tour will launch on Sunday 22nd March 2020 (Mother’s Day), with prices starting from £35pp. Car parking is free for those taking the Platinum tour.