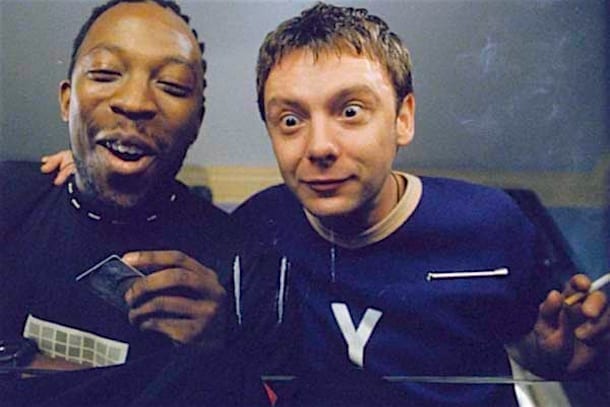 The 90s club classic explores themes of coming of age, drug and clubbing cultures, as well as relationships. Dead-end jobs that five friends endure during the week just kill the time until Friday night. That’s when they cut loose and get on a mad roller coaster ride that takes them right through to Monday morning.

An adrenaline-pumped comedy, “Human Traffic” chronicles the ups and downs – both chemical and emotional – of five friends Jip, Lulu, Koop, Nina and Moff, whose weekends are filled with endless clubbing, pubbing and partying where there are no rules, no limits and no saying “no.”

“Human Traffic: The Revolution” is being written and directed by Justin Kerrigan, reported Loaded. Kerrigan had the same roles in the original film’s production, which focused on club scene culture.

Reportedly, the sequel will see members of the original cast reunite in Ibiza.

Not much else is known about the follow-up, only that Parallax East are the company behind the project and Sally Hibbin (the ID film) is producing. A Facebook page for Human Traffic: The Revolution quietly appeared in March this year and he’s been posting video and photo updates from the original movie. 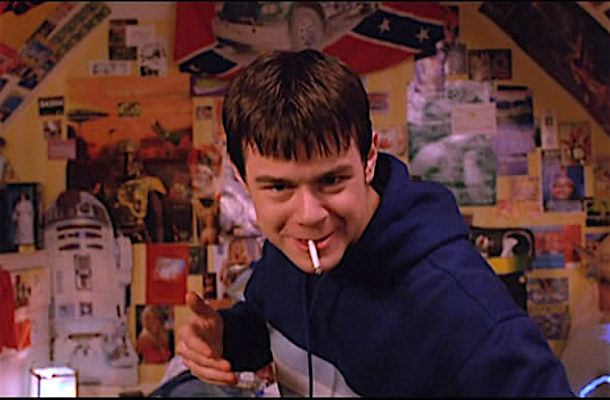 Set in Cardiff at the height of the 90s club scene, Human Traffic revolved around one big, Ecstacy-fueled weekend out for friends Jip, Lulu, Koop, Nina and Moff.

John Simm, Lorraine Pilkington, Shaun Parkes and Nicola Reynolds featured in the cast while Danny Dyer made his film debut as Moff.

It’s unclear at this point who’ll be back and who’ll be sitting it out, but the news that Human Traffic is finally happening will no doubt excite fans who’ve been clamouring for it for years.

A tweet from Dyer, though, suggests he’ll be back playing Moff very soon…

Moff. One of my favourite characters ever. That’s all I’m saying on the matter. 😉 https://t.co/g7BwoXY4hc

Kerrigan, who also directed Robert Carlyle’s I Know You Know, spoke about the experience of making the film with Wales Online for the film’s 15-year anniversary in 2014.

“I’m proud to have worked with all the people on Human Traffic, it was the surprise box office hit of the year and the awards that it won where totally unexpected, but what I’m most proud of is when people tell me ‘that’s me’, that they see themselves in one of the characters,” he said.

“It makes me feel that we are all connected in some strange way.”