Top UK chefs, restaurants and bars coming to Freight Island for one weekend

Kantina – a food and drink weekender concept which launched last year – is back for 2022, with national guest chefs, restaurants and bars pairing up with Escape to Freight Island’s existing traders for a one-off, limited and unique collaborations.

The special weekend is all about celebrating the joy of food and drink, in all of its depth and diversity.

The first wave of names and collaborations has now been revealed, with more to follow. 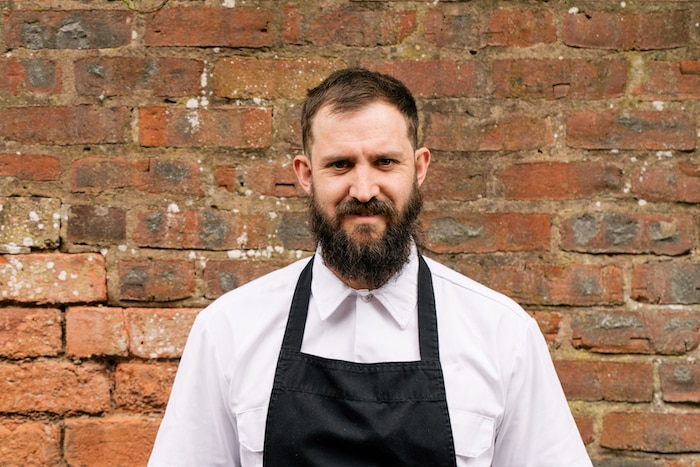 Mary-Ellen McTague, from Creameries in Chorlton will pair with one of Sheffield’s finest, Bench founders Ronnie Aronica and Jack Wakelin.

Famous for her South-East Asian cookery, Pippa Middlehurst – aka ‘Pippy Eats’ – will return to Kantina for a follow-up collaboration with Mi & Pho.

The brand-new deep fried and charcoal grilled chicken trader, Lucky Foot, will pair up with Budgie Montoya who has been championing Filipino cuisine with his Sarap restaurant in London.

Top tacos from Madre will be teamed up with AngloThai’s co-founder and head chef John Chantarasak.

And the brilliant new collaboration concept at Escape to Freight Island, Carnival, will be headed by award-winning chef, butcher, restauranteur and food writer Richard Turner (ex-Hawksmoor). 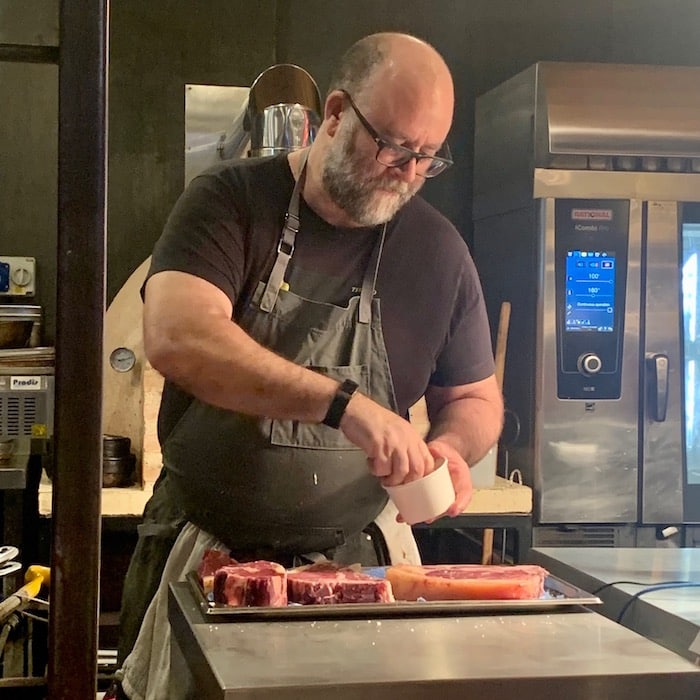 Plus, guests can expect an exciting collaboration where Kantina will present ‘Sous Do Ray’s’, with sous chefs from some of the most celebrated restaurants in the country coming up with their own take on Voodoo Ray’s pizzas.

A very special and limited supper club will be presented by Luke French, head chef and owner at the acclaimed JÖRO in Sheffield, which holds 3 AA Rosettes and is Michelin Guide recommended.

JÖRO is known for combining local produce with Asian influences, with Luke French renowned as part of a new generation of modern British chefs who is pushing culinary boundaries.

Another collaboration will see Soho House, who are soon to open a new club in Manchester, taking over and curating Escape to Freight Island’s bar in the sky at The Jane Eyre, plus a natural wine bar by Jack Wakelin (Bench, Sheffield).

For those with sweet tooths, a selection from Happy Endings, famous for their ice cream sandwiches will be available alongside offerings from Gooey and Batard.

The venue will also host a vibrant roster of accompanying entertainment, from live performances to DJs, satellite events and more throughout the weekend.