A pair of creative professionals from Greater Manchester have turned to remote volunteering to support a local charity whilst shining a light on people affected by homelessness.

Creatives Isy and Leigh Anderson from Bury wanted to use some of their time during the COVID-19 pandemic to volunteer and support a cause close to their hearts.

Emmaus Salford is a charity that supports formerly homeless people by providing a stable home, meaningful work and support for as long as they need it. 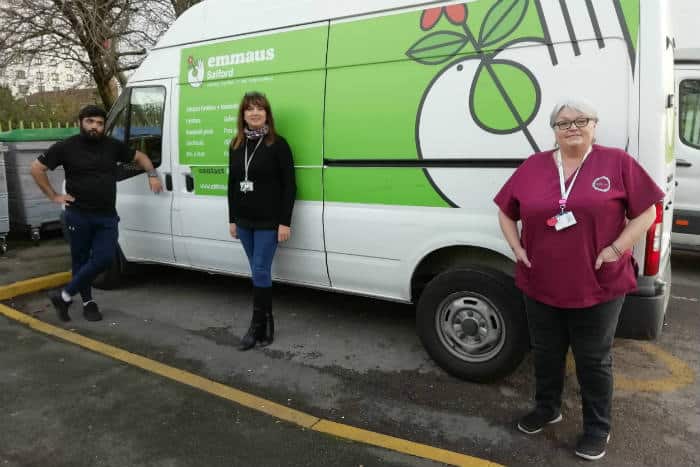 Over the course of the past six months, Leigh visited the charity when restrictions allowed, getting to know, interviewing and filming people supported by the charity.

During the national lockdowns, Isy and Leigh became remote volunteers, working from home to process, edit and produce a series of high-quality films, shining a light on the experiences of people who have been homeless.

“COVID has laid bare the class divide and with over 250,000 people in England currently homeless or living in temporary accommodation, the thought of becoming homeless is now something that is on many people’s minds,” said Leigh.

“We wanted to give something back so we reached out to Emmaus Salford and offered to donate our time and shoot a series of films that would help shine a light on the amazing work the charity does for homeless people and residents in Salford and beyond.”

Isy and Leigh work together as Photography by Anderson with some of the UK’s most creative agencies, and regularly shoot for big brands and well-known organisations.

They specialise in portraiture and lifestyle photography and have a passion for filming human interest stories with clients including The Christie, Mind, Shelter, NHS and The Trussell Trust.

“It has been amazing working with Isy and Leigh to showcase our team and charity,” said Rachel Richardson, community director at Emmaus Salford.

“The pair worked really well with the people we support, getting to know them and taking a genuine interest in their lives.

“We’re extremely grateful for the support Isy and Leigh have given, in what has been a challenging year for everyone.

“The whole process has been a great experience and the finished films speak for themselves – we absolutely love them!”

To view the first Emmaus Salford films created by Photography by Anderson, visit photographybyanderson.co.uk. To learn more about the work of Emmaus Salford, visit emmaus.org.uk/salford. 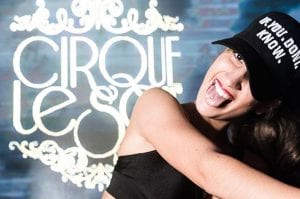 London, Dubai, Shanghai and Manchester again: Cirque Le Soir is back in town 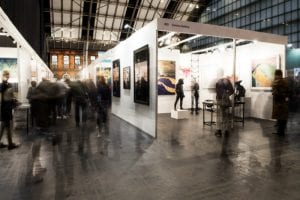 ‘The city is coming alive’: how Manchester is creating an arts scene to rival London 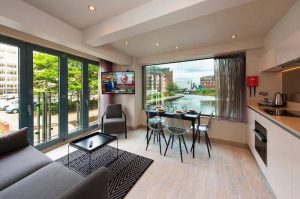 This comfy Manchester aparthotel is a city centre home from home