45-year-old Robert Ward, who lives in Alderley Edge and works in Manchester, is a husband to Aisling and a father of five children.

Prior to 6th December 2013, he knew nothing about brain tumours – but that changed overnight when he had a seizure whilst asleep and was subsequently diagnosed with a frontal lobe brain tumour.

At the time, his prognosis did not look good, but the amazing neuro-surgical team at Salford Royal Hospital gathered a team of specialists and operated to remove the rare tumour. 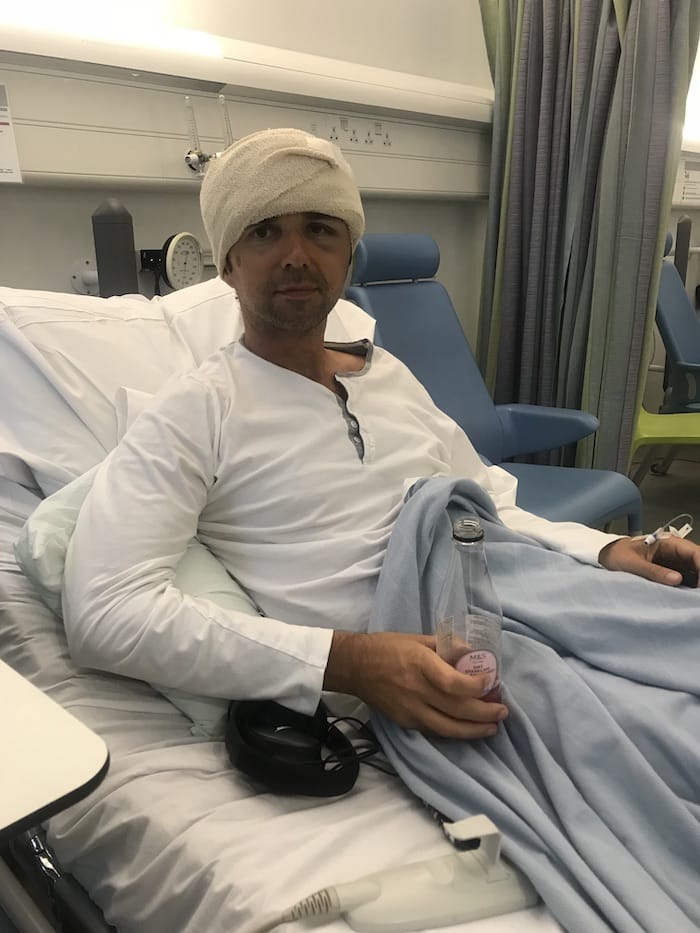 Rob needed repeat surgery in the summer of 2018. The operations have been successful, and he has not required any further treatment. He has an MRI scan every four months to monitor his condition.

In March 2022, Rob is joining a team of 10 people embarking on a Pursuit Challenge to Spitsbergen in the Svalbard Archipelago, between mainland Norway and the North Pole.

It is one of the world’s northernmost inhabited areas and is known for its rugged, remote terrain of glaciers and frozen tundra.

Over seven days, Rob will deal with a range of activities which will challenge him mentally, physically and emotionally.

This will culminate in a three-day polar expedition which is set to take him out of his comfort zone. 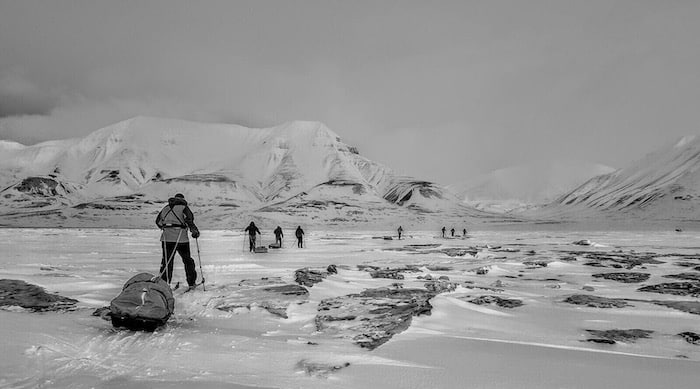 He is doing this epic challenge for three reasons: to increase awareness of brain tumours; to raise funds for research into brain tumours; and to provide hope for other people living with brain tumours.

He remembers when he was first diagnosed, he desperately wanted to hear some good news stories about people living with brain tumours.

He is hoping that by taking on this challenge, it will provide others who have been given a similar diagnosis some solace that they can still function at the very highest level both physically and mentally, even though they are dealing with their own personal challenges.

He is currently preparing for the challenge by pulling car tyres on chains behind him on training walks – as well as climbing Snowdon in the dark.

Rob, who is being joined on the expedition by his Manchester-based brother John, is pushing himself because this cause is close to his heart. So much so that he has become an Ambassador of the Lewis Moody Foundation and will be fund raising for them on the expedition. 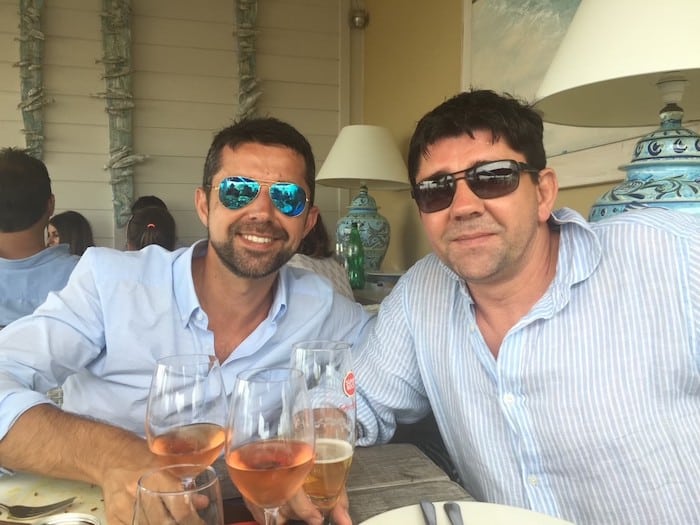 Through this challenge, he is keen to raise funds for The Foundation which, in partnership with The Brain Tumour Charity, helps fund vital research, support and awareness for people with brain tumours.

The Foundation focuses on funding specific projects such as the Tessa Jowell Brain Matrix, the first-of-its-kind study which aims to enable doctors to treat brain tumours with drugs which are more targeted than ever before.

Funding such ground-breaking projects are the only way to change the landscape for those diagnosed with brain tumours in the future.

To find out more about the expedition and support Rob’s mission visit: justgiving.com.