As Bolton basked in sunshine over the Bank Holiday weekend, the figure this year was close to 400,000 say organisers. 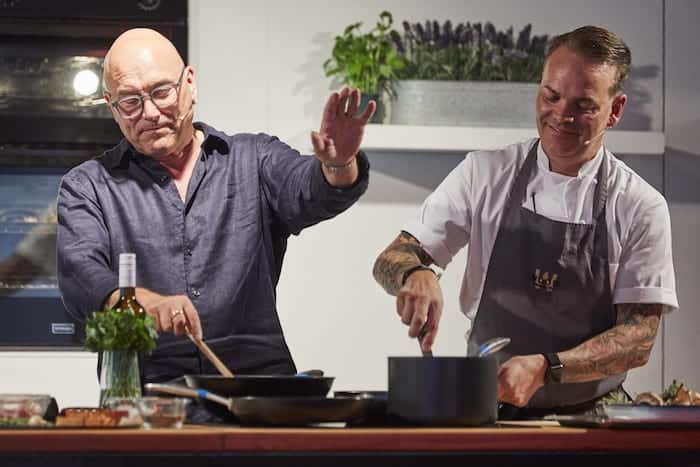 “This is the biggest and best food and drink festival in the country,” said James. 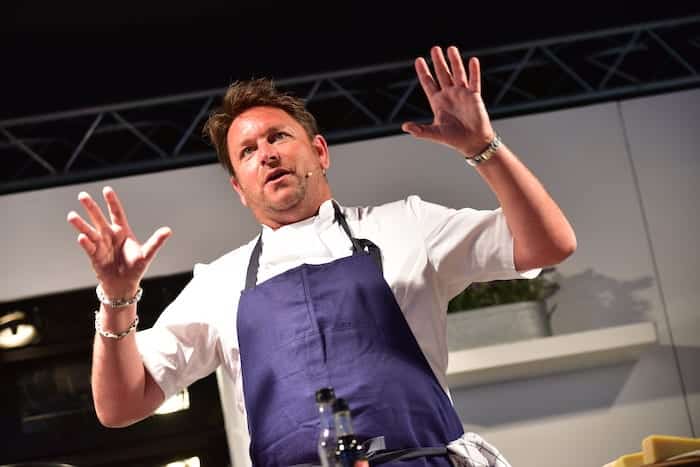 “You should be proud of what you’ve created at Bolton,” said Michael.

“I always say that I have been adopted twice in my life – once when I was six weeks old and then eight years ago by the town of Bolton.

“The competition is an amazing opportunity to support the next young talent into the industry, next year we’ll be able to celebrate the success of that chef at this festival.”

He was joined by local baker Rose Dummer, from Channel 4’s Extreme Cake Makers, who unveiled a huge cake of Bolton Town Hall and the iconic arches on Le Mans Crescent. 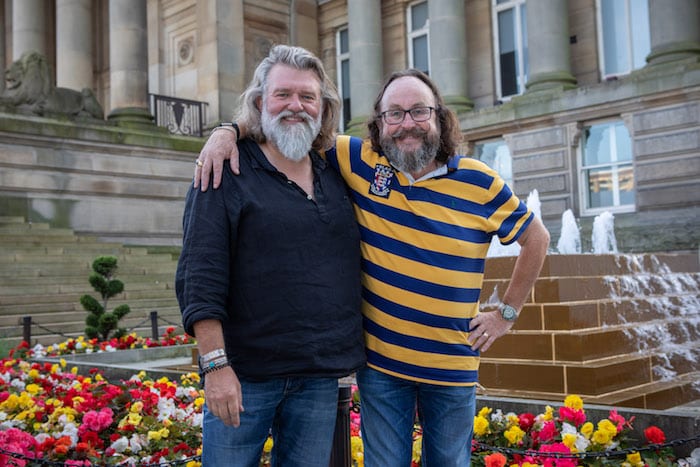 The Hairy Bikers, Dave Myers and Si King, took centre stage on Saturday. They said they were delighted to be back in Bolton at the festival, their first appearance for eight years.

“We first attended in 2009 and we were impressed with it then for a town the size of Bolton, but since then it has grown enormously,” said Dave.

“It has gone from strength to strength.”

Si added: “It’s very important you have events like this. This is a festival for the people – it is magnificent.” 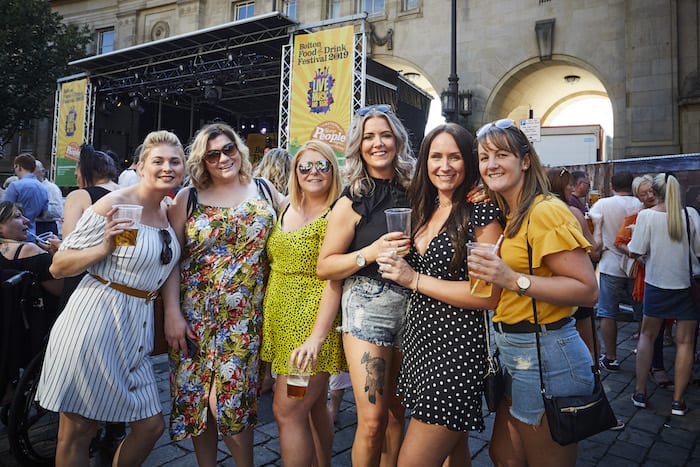 Gregg Wallace was Sunday’s headliner, making his first appearance at the event.

“Bolton is a really nice town,” said the MasterChef presenter.

“Bolton Food and Drink Festival attracts some of the biggest names in food and I’m chuffed to bits to be here.”

Other highlights included a gin festival, a comedy night, live music, and a fringe festival in Bolton train station. 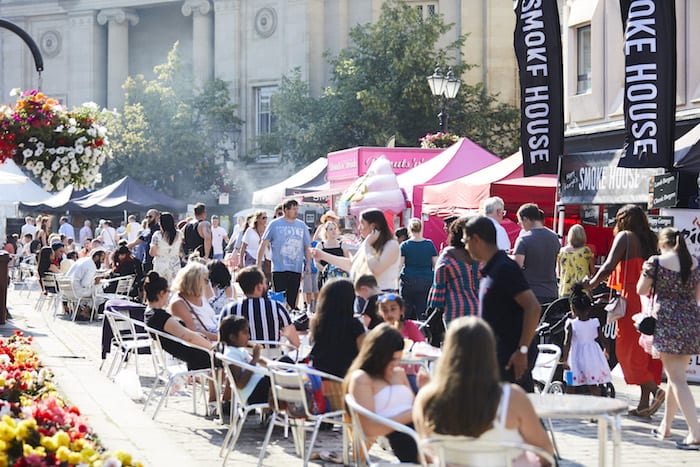 Food and drink traders were also pleased with this year’s event. Churros company Churtopia has been at the festival for the last eight years.

“Bolton attracts people from all over the country, both customers and traders,” said Daniel O’Grady from Churtopia.

“We will definitely come again. We love being here.” 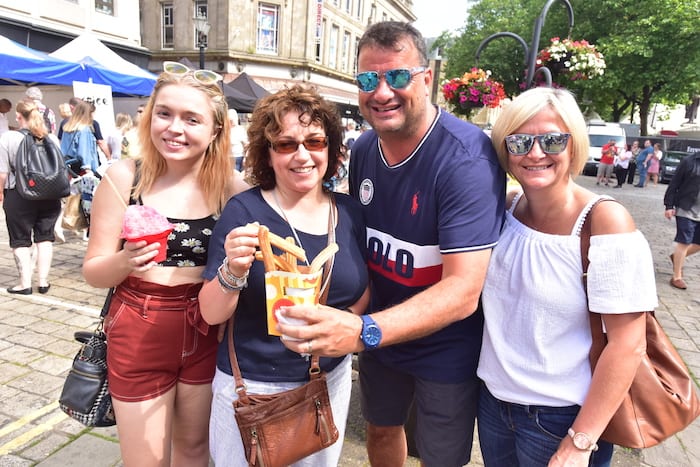 Eddie Pope was also there for the fifth-year running with his acclaimed burger company What’s Your Beef.

“Whenever we come here everyone is amazing. We do a lot of these and nothing is run as smoothly as Bolton Food and Drink Festival,” said Eddie.

And it wasn’t just a local crowd that came to the festival.

Linda Djemaleddine, from Paris, came to Bolton especially for the festival and loved watching the Hairy Bikers cooking.

“In France we have food festivals and music festivals. This is the first time I’ve seen music, food and drink altogether,” said Linda.

“The people are lovely, it’s really well organised and the weather is fantastic.”