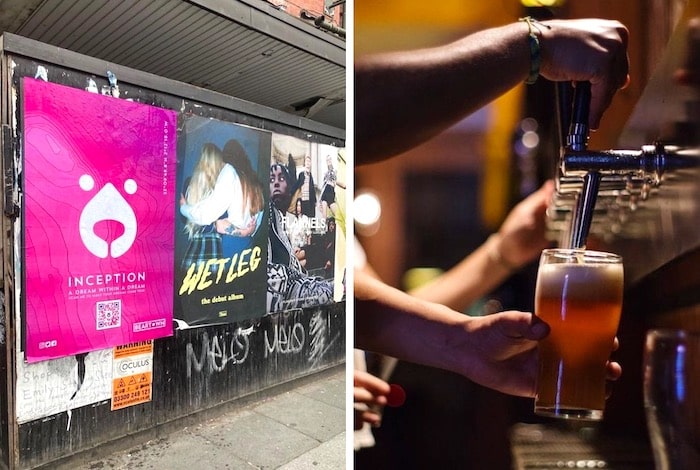 A hot pink bear cub is popping up across Manchester – and it’s offering locals a free pint on Friday 29th July.

A number of billboards and bus stops across Manchester are currently displaying the image of the bear, the beacon of Congleton based Beartown Brewery’s new branding, with a QR code for zythfiles – or beer devotees – to scan.

Scan the code for an invitation to join Beartown Beer’s founder Joe Manning at a secret destination in Manchester on Friday, where the beers will be on him.

Joe will be pouring Inception – Beartown Brewery’s new session IPA, which has a fruity hop character with a delicate finish. 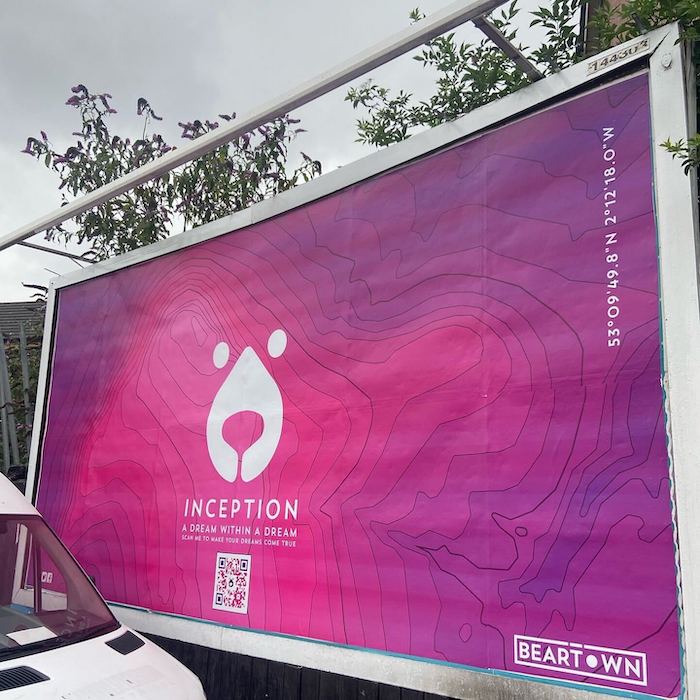 The Cheshire based Beartown Brewery team are continuing with their plans for expansion with the unveiling of a brand new, state-of-the-art brewery and most recently, the addition of ‘The Den’, their new taproom with space for 70 serving beer brewed just steps away.

After stopping the brewing process in January of this year due to major renovations to evolve the site of the brewery, Beartown is now brewing again as local legend, the Congleton Beer Man, Benedict Goodale, enjoyed the first sip of the first beer produced on site.

“We’ve had our heads down in Congleton for the last few months getting our brewery back up and running after an extensive renovation and are finally brewing again,” said Joe.

“In addition to the new brewery we have some swish new branding and I can’t wait to send the Beartown Bear out into Manchester and invite Mancs to join me for a pint on July 29th.”

The family owned brewery was officially born in 1994, and blossomed in a world of cask beer – the pinnacle of craft brewing – and has over the decades added bottles, cans and kegs to the range.

Regardless of beer style or vessel, the one thing that runs through the core of all Beartown Brewery beers is quality craftsmanship and flavours.

The Beartown Brewery story began in 1632, when Congleton, a town in Cheshire, sold its bible to buy a Bear.

From that day forward, Congleton was given a new name – Beartown.