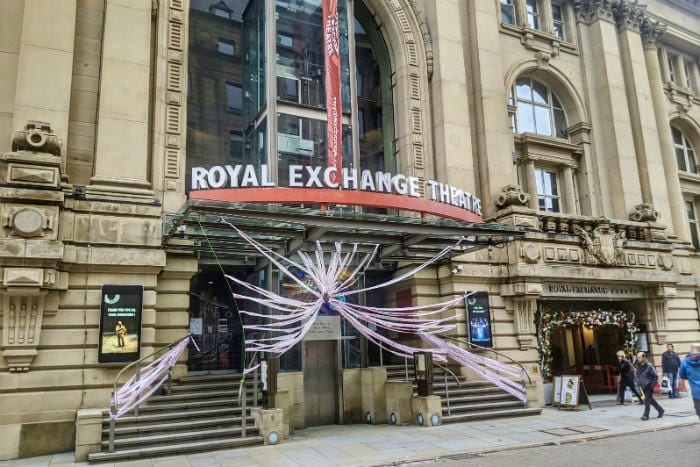 Yesterday, Arts Council England announced an investment of over £33 million in 196 of its National Portfolio Organisations (NPOs), including several across Greater Manchester.

A substantial sum is going to The Lowry in Salford (£1.3m), as well as to Manchester’s Royal Exchange Theatre (£571,000), who recently announced they were consulting on redundancies.

The short-term emergency fund has been specifically designed to help organisations that needed financial support to stay afloat until the end of September, because of the impact of Covid-19.

It’s part of the Arts Council’s overall £160 million Emergency Response Package, which was launched in March and was made available thanks to National Lottery players and the government. They have already awarded £69 million to nearly 10,000 individuals and independent organisations.

The announcement came on Tuesday as MPs debated the government’s separate £1.57bn arts and heritage investment package in the Commons.

As well as The Lowry and Royal Exchange, other Manchester theatres and arts centres to benefit from the £33 million include Oldham Coliseum (£80,000), Rochdale’s M6 Theatre Company (£15,000), who provide theatre experiences for children and young people, and Greater Manchester Arts Centre Ltd, whose trading name is HOME (£156,000).

HOME have announced that they are targeting 4th September to reopen their cinemas, bars and restaurant to the public.

“The coronavirus pandemic has had a devastating effect on the cultural sector, and we are lucky that our building allows us the option to open with social distancing in place,” said Jon Gilchrist, executive director at HOME, about the reopening plans.

“By opening as soon as it is safe and affordable to do so, we will play our part in the reopening of the city, the recovery of our communities and the survival of the arts. We are planning an amazing programme that will repay our audiences and patrons for the generosity and goodwill they continually show us.

“And more than anything we miss doing what we do best – bringing great art and audiences together in a welcoming and engaging place.” 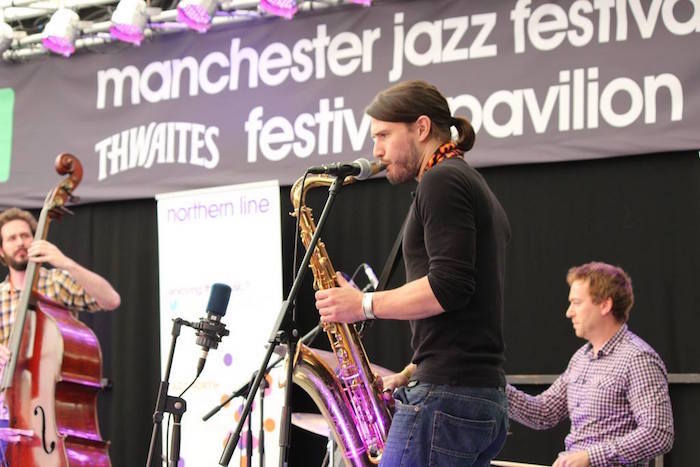 A number of organisations were not offered funding through this programme, not because they are not facing significant long-term financial challenges, but because they were not able to demonstrate they needed urgent funding before the end of September, said the Arts Council.

“Since the outbreak of Covid-19, our main priority has been to ensure that as much of our country’s cultural ecology as possible survives the summer – from individual artists and freelancers, to museums, libraries and arts organisations, both large and small, located in every corner of the country,” said Darren Henley, chief executive of Arts Council England.

“This investment, made possible thanks to National Lottery players, provides critical relief to valued cultural organisations that faced immediate financial disaster before September.

“We know that massive challenges remain in the Autumn, and we’ll use the rest of our available funds, alongside the government funding just announced, to support our sector in the coming months.”

The Arts Council say they will use the remaining budget from this emergency programme to complement the government’s recently announced £1.57 billion rescue package and help ensure as much of our vital cultural sector survives as possible.

“I have been hugely impressed by how well the arts and cultural sector have come up with innovative ways to keep audiences entertained and engaged from the comfort and safety of their front rooms over the last few months,” said Culture Minister Caroline Dinenage.

“The Emergency Response Fund has helped to support thousands of artists and organisations through the immediate impact of the coronavirus pandemic and our new £1.57 billion support package will help safeguard the future of this important sector.”