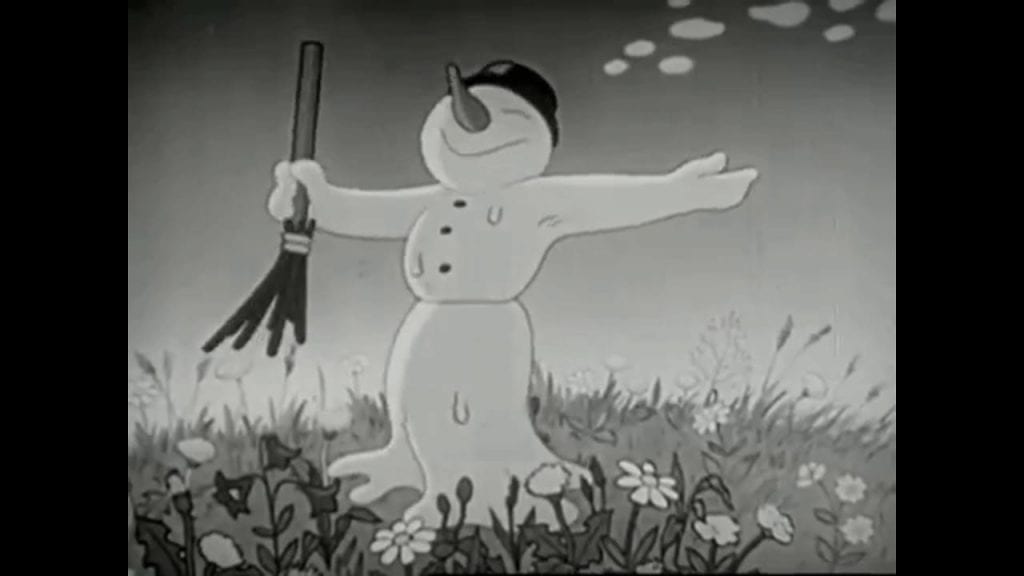 Fed up of listening to the same old Christmas tunes? So are we. Which is why we thought it would be fun to put together this list of alternative Christmas songs, all written by Mancunians.

From the controversial Smiths cover that featured in John Lewis’s 2017 Christmas advert to a reggae-tinged tune from Gorton buskers Ruff Trade, these tunes are a must on any self-respecting Mancunian’s alternative Christmas playlist.

Portable Radio – Snowmen in The Sun

This pop-tastic Christmas song (above) from Manchester band Portable Radio is new this year, having just been released as part of their 5-track Christmas Selection Box EP. There’s multi-part harmonies, irresistible melodies, and, on one song, enough key changes to keep even Mariah happy.

These Gorton reggae buskers are a regular fixture on Market Street. They released this uplifting reggae-infused Christmas tune last year, donating 50% of profits to SAFE Ambition Gorton and The Debbie Goodman Appeal.

Recorded for the Royle Family Christmas special in 2000, this Oasis cover of Slade’s Christmas classic Merry Christmas Everybody is a must on any self-respecting Manc’s Christmas playlist.

Possibly the most alt Christmas song ever, this version of Beethoven’s classic Ode to Joy was recorded by New Order for a local TV Christmas special and gifted to the Hacienda in 1982. It was never officially released, but the band pressed 4400 flexi discs and handed them out as presents in bags how to buy cheap propecia with party hats and other bits.

Following his departure from Simply Red, Mick Hucknall released this gentle Christmas ballad. At the time, he said: “I don’t think I fully understood the real meaning of Christmas until I had my daughter. Now it’s something I’m looking forward to so much I want to celebrate it in song.”

Millie famously covered this Smiths’ song in 2011’s much-loved John Lewis Christmas advert. Surprisingly the famously anti-establishment Morrissey, who once sang Shoplifters of the World Unite, gave his permission to the store to use the song in the £5m ad. Diehard Smiths fans were quick to vent their fury at the time, but today it is remembered as one of the best Christmas adverts ever.

Manchester four-piece Pale Waves recorded this cover of Wham! hit Last Christmas as part of the Spotify Singles at Metropolis Studios in London. A hint of melancholy gives their version a bit more grit than the original.

Chris Sievey is best known for his comic persona Frank Sidebottom, which he played from 1984 onwards. But prior to this, he was in a band called The Freshies. Released in 1985, this Frank Sidebottom Christmas EP made it to no.87 in the UK charts. Oh yes it did. It really did.