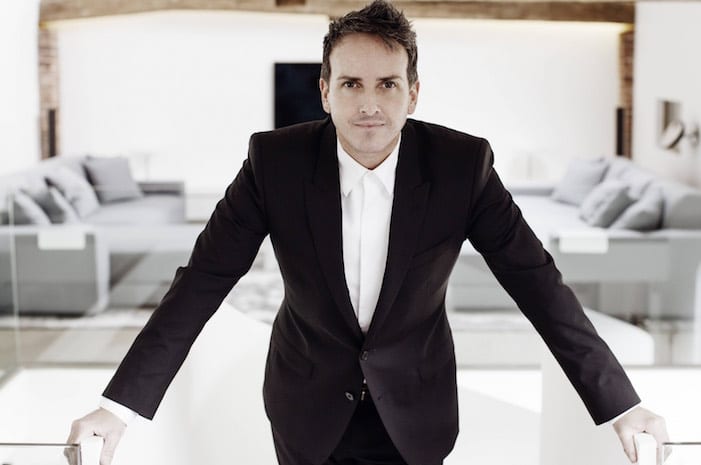 The man behind some of the UK’s biggest and best music events has been unveiled as Greater Manchester’s first ever night-time economy adviser.

Kendal Calling, Warehouse Project and Parklife founder Sacha Lord will champion Greater Manchester’s thriving nightlife scene and set out bold plans to ensure people on a night out can have a safe and enjoyable time.

He will be supported by a night-time economy panel comprising experts from across Greater Manchester. The team will develop, discuss and deliver plans to develop the city-region’s nightlife, making it stronger, safer, better connected, and an even more attractive destination.

“Improving the night-time economy across our city-region isn’t just about bars and clubs – it’s about our towns and cities have a diverse and appealing offer across Greater Manchester which can play to our local strengths, and improving transport links to ensure our towns and cities are better connected places that people can enjoy day and night.”

Sacha began his career holding regular student nights in Manchester after he spotted the need for a house music night as an alternative to clubs playing mainstream music, breaking the mould of the usual university night out. In 2000, this led him to hold the first ever event back at Sankeys after it was closed down in the 90s.

After the success of his events at Sankeys, in 2003 Sacha persuaded Manchester city council to let him put on the first warehouse rave since Margaret Thatcher banned them, giving him the idea for The Warehouse Project. He drummed up support for the first event with flyers put in telephone boxes. The night was sold out every Tuesday for the following six years.

He sold his share of Sankeys in 2006 before re-launching the Warehouse Project at Boddington’s, the former brewery near Strangeways prison.

Complaints were made that the prison had been turned into a rave and eventually the noise became too much and Sacha had to find a new home for WHP. It moved to The World War II bomb shelter on Store Street, with his latest run featuring some of the hottest names in international house and techno music.

Building on the success of the Warehouse Project, he launched the Parklife Weekender music festival in 2010, initially at Platt Fields Park, then at Heaton Park.

His success on the Manchester club scene has led to comparisons between the Warehouse Project and Tony Wilson’s Hacienda, but Sacha insists he is not in the same league.

He has been vocal in recent months about the city’s need for a night czar, similar to those in London, Amsterdam and Berlin.

“I’m looking forward to visiting and meeting with the voices who represent Greater Manchester’s nightlife, and working closely with our councils and all other partner agencies to achieve our goals,” said Sacha.

“I’ll be taking a look at what is missing from our night-time economy, what we need to improve on and developing what is working well. From talking and listening to key voices across Greater Manchester, I envisage a synergy emerging, which will create a list of targets that I’ll be setting and announcing in the coming months.

“The night-time economy is the fifth biggest industry in the country, employing more than 8% of the UK’s workforce and here in Greater Manchester, we have always recognised its importance.

“Drawing on my 25 years’ experience in the sector, along with comments and opinions from all 10 boroughs and members of the panel, I’m looking forward to getting work and helping to build on Greater Manchester’s night-time economy.”