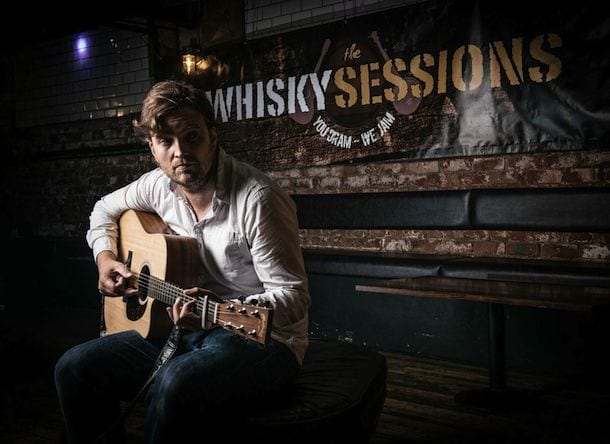 “…a unique music experience
with a whisky twist.”

The Whisky Sessions will make its first full festival debut in Manchester this November – a new music and whisky festival held over 2 days at Victoria Warehouse, featuring I Am Kloot and Gomez as headliners.

On Friday 21 & Saturday 22 November, music lovers will be able to experience and taste a wide range of whiskies, while enjoying an impressive line-up of more than twenty acts performing across two stages at one of the North West’s most unique event spaces – The Victoria Warehouse.

I Am Kloot and Gomez will make their only Manchester appearances of the year at The Whisky Sessions – for Gomez it’s their first Manchester show since 2011. 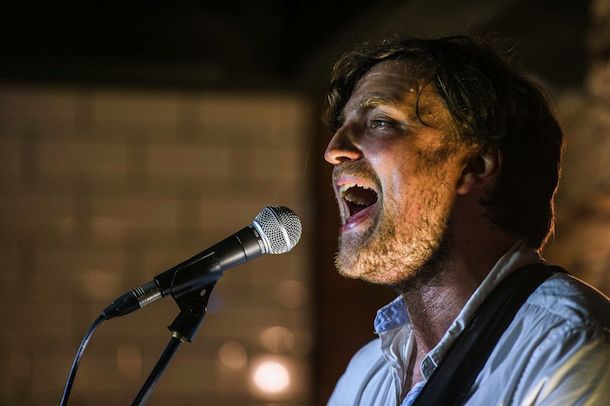 The full line up has now been revealed (with the exception of a number of special guests to be announced) making up a stellar cast of some of the UK’s most celebrated artists, all heading for the North West this Autumn.

Brought to Manchester by the Ingenius Events Company (part of the International Wine & Spirits Competition Group), the festival has been created to bring together 2 things that are beloved the world over – whisky and music. The vision is to combine appreciation of both of these great art forms under one spectacular roof – a selection of the world’s greatest whiskies will share the stage with some of the most talented musicians around. 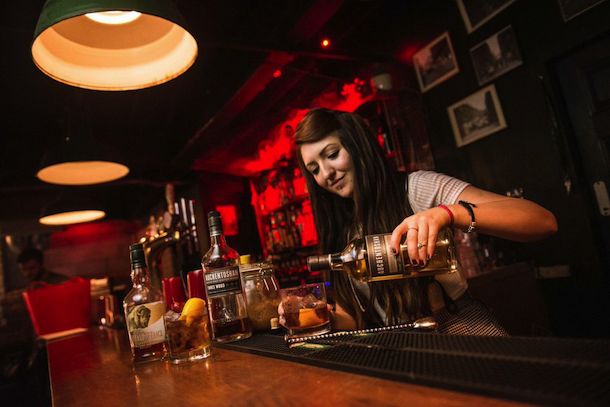 Against the vibrant music backdrop, whisky experts, mixologists and bartenders will be on hand to introduce festivalgoers to whiskies from around the world. The team from Manchester’s Whiskey Jar will be concocting some unique whisky cocktails especially for the event.

Festivalgoers will be able to wander from stage to tasting room, with the Victoria Warehouse Hotel set to become ‘The Whisky Hotel’ for the weekend. Every ticket purchased includes a limited number of whisky tastings within the price.

Those more partial to a glass of red, a gin and tonic, or a pint of craft ale need fear not… The bars onsite will be serving a first-class drinks selection catering for all tastes. The festival will be home to bespoke cocktail bars, street food stalls, beers and ales, whisky related short films, and much more over the 2-day event. 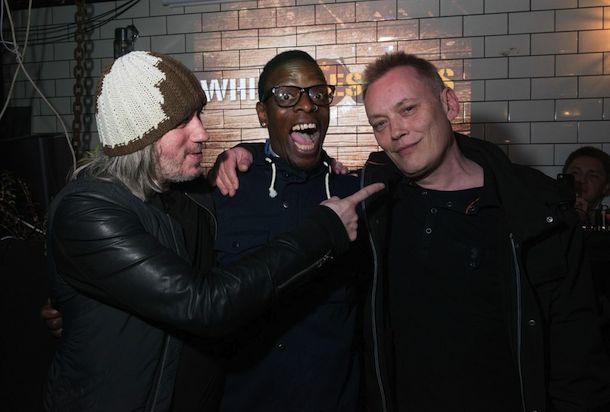 The Whisky Sessions concept has been developed by The Ingenius Events Company (an IWSC Group company) to introduce music lovers to whisky’s rich traditions and heritage.

Allen Gibbons, Group Chief Executive of IWSC Group, commented, “We are delighted to be launching The Whisky Sessions, which we feel is a unique music experience with a whisky twist. Whisky has been the source of inspiration for countless numbers of musicians over the years, and as the world is currently exploding with great new whiskies from traditional and new countries, we thought it was a great time to get the two together.” 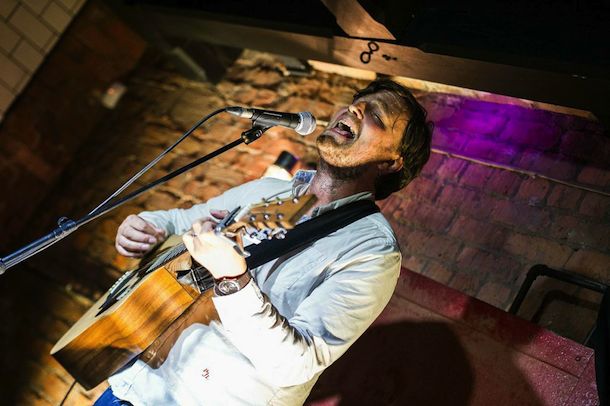 James Walsh of Starsailor, who performed at the Whisky Sessions taster event held at the Isle of Wight Festival earlier this year said:

“I was blown away by what happened at the Isle of Wight Festival. It was such a rush to play at a whisky themed stage that seemed to really resonate with people. I can’t imagine what that that will be like when The Whisky Sessions is allowed to take over its own venue… but I’m sure festivalgoers will love it!”

John Bramwell, lead singer of I Am Kloot said “I’m looking forward to our only Manchester gig of the year. It’s a great venue. I saw a few bands play there at the 6 music festival and was very impressed. We’ll be performing in our original three-piece line up. Kloot fans can Facebook us any song requests and we’ll do our best to add them to the list.”

Tickets are on sale now from thewhiskysessions.com