Diners will step into an industrial Asian vibe in the space, with polished concrete alongside hanging lanterns and murals adorning the walls.

The spot – above Nell’s pizza and neighbouring recently-opened The Beeswing – also boasts a first-floor outside terrace, overlooking the lush Kampus gardens. 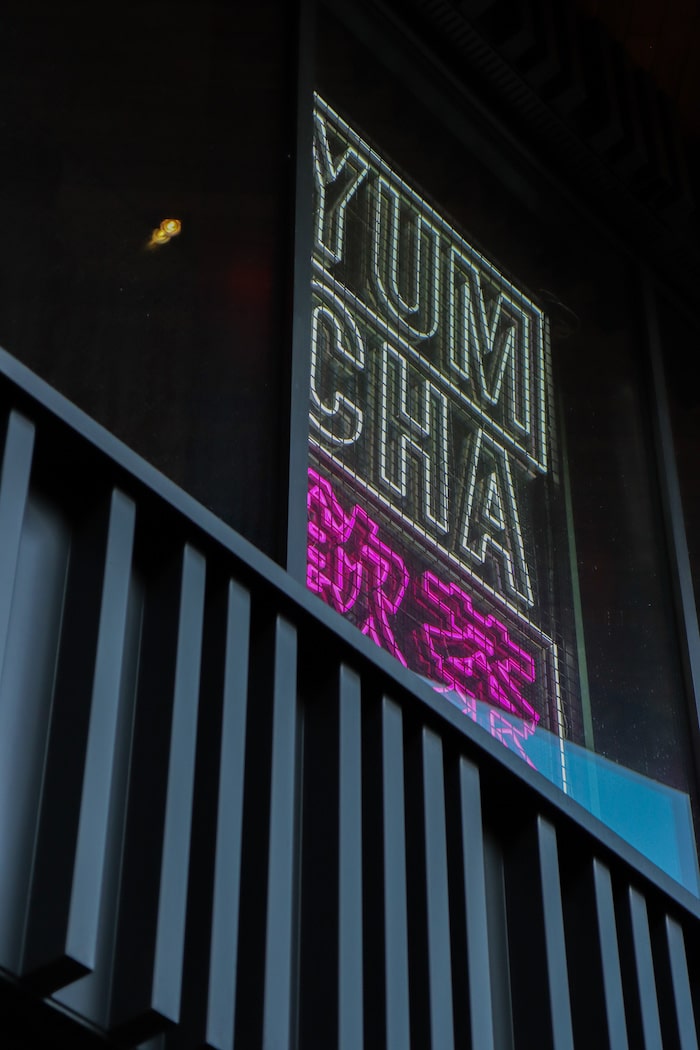 Open daily from 12pm – 10pm, Yum Cha are serving up a delicious menu for lovers of authentic Chinese food with a modern twist.

Set up by brothers Adam and Neil Wan, the move is their first expansion outside of their hometown, with the duo eager to make an impression and feed Manchester’s love of Asian food. 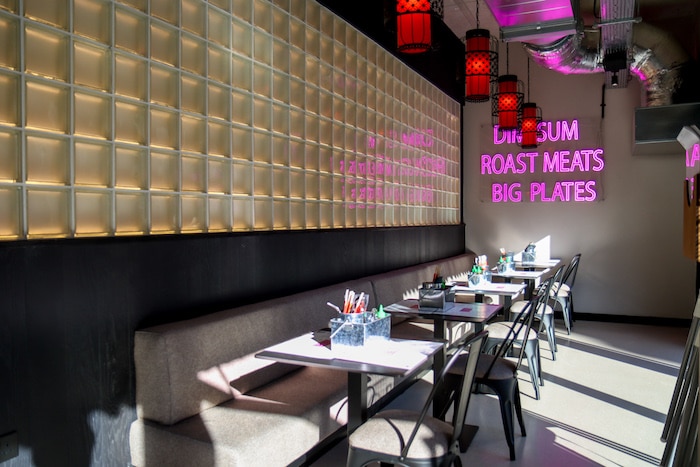 Yum Cha at Kampus is open seven days a week, with a communal vibe that will bring families and friends together to share the very best of Chinese cuisine.

“Our home at Kampus is perfect and we’re proud to be joining the community alongside the likes of Nell’s, Pollen and The Beeswing.

“We’ll be open every day for people looking for their fix of honest, authentic Chinese food in a cool setting.

“We’re named Yum Cha after the tradition, passed down over centuries, of gathering to swap stories over tea and food.

“We’re keeping that culture alive at Kampus, with delicious food and a welcoming dining spot to spend time with mates and family.” 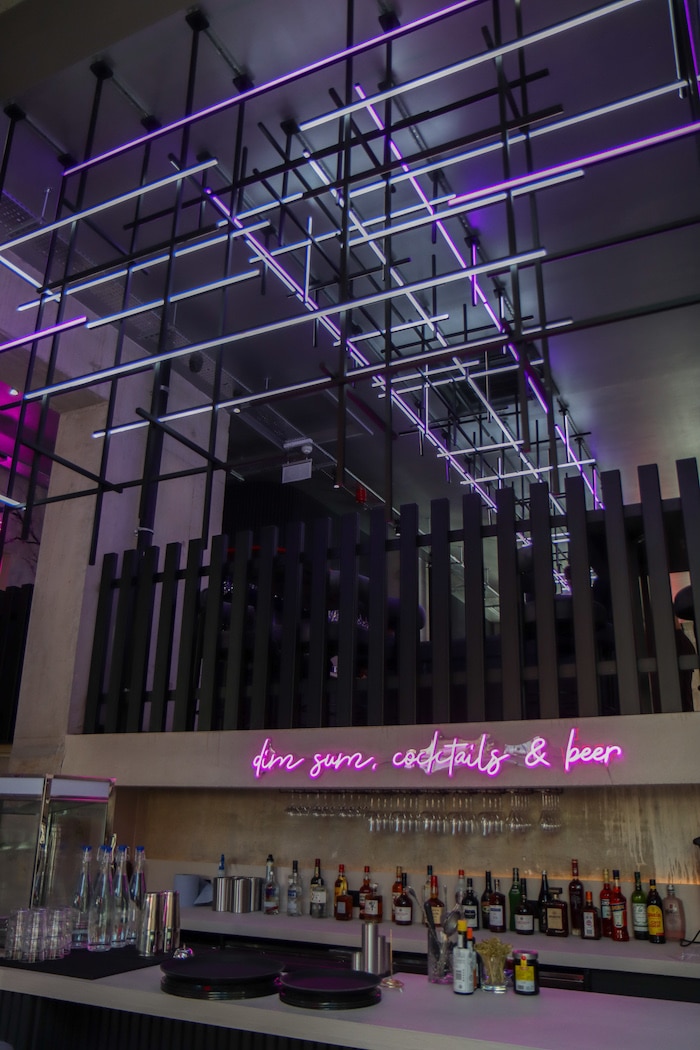 It’s the latest name to open at Kampus, the rental community developed by HBD and  Capital&Centric, currently in the midst of a celebratory run of pop-up summer events.

“Manchester can finally get the full Yum Cha experience as they open their doors to their dim sum kitchen – which we’re sure will fast become a firm favourite for lovers of Chinese food.

“Kampus is going from strength to strength and the reaction and support from the city for our new neighbourhood has really blown us away.”

The Kampus collection of old and new buildings offers a melting pot of architectural styles and builds on a rich cultural heritage, making use of historic buildings that lay derelict for years, right next to the famous Canal Street in Manchester’s Gay Village and just minutes from Piccadilly Station.