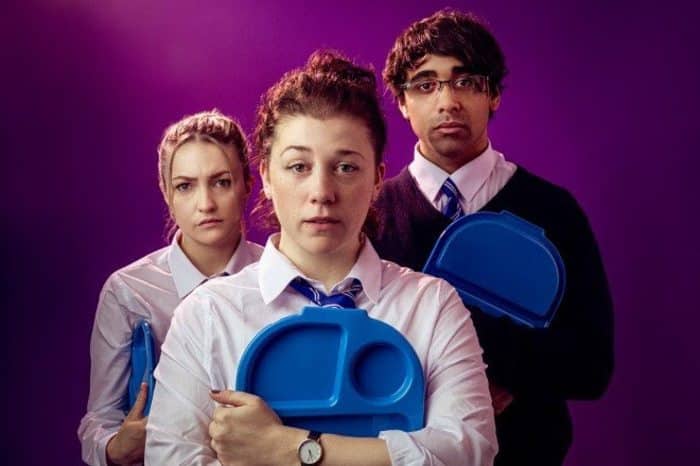 An award-winning play, called Who Cares and co-produced by The Lowry, will be broadcast on BBC Radio 4 next month.

The play was made alongside young people and based on two years of interviews offering a rare insight into the lives of young carers in Salford.

It is estimated that there are more than 700,000 young carers in the UK.

These children and young people, aged 17 and under, provide unpaid care to a family member because of a disability, illness, mental health condition, or a drug or alcohol addiction.

The young carers often have to manage a wide range of responsibilities from practical tasks like cooking, managing budgets and picking up prescriptions, through to providing personal care and emotional support for their families.

What’s more, they are often managing these responsibilities under the radar of professionals, schoolteachers and friends.

Adapted from real-life testimonies, this bold and pertinent piece of documentary theatre examines what happens when a child becomes the parent.

Who Cares is on @BBCRadio4!

Our award-winning production made with 4 #youngcarers from Salford has been adapted for radio & will be broadcast on Tuesday 9 February at 2.15pm!

The play was described by The Guardian as “tear jerking… emotionally raw and theatrically slick”.

Who Cares has also been adapted into a filmed education resource for school, which will be released in schools in Summer 2021.

The Who Cares Campaign, launched in 2019, has been working throughout the pandemic to support young carers.

The play was written by Matt Woodhead and co-produced by The Lowry and LUNG in partnership with Gaddum.

One of Manchester’s oldest charities, Gaddum was set up in 1833 to support Greater Manchester’s most vulnerable adults, children and families.

The charity works across Greater Manchester and delivers services in Manchester, Rochdale, Salford and Stockport.

The Lowry has worked in partnership with Gaddum’s Salford Young Carers Service for 10 years to use creativity as a way to amplify the voices of young carers and to raise awareness of the challenges they face.

Who Cares will be broadcast on BBC Radio 4 on Tuesday 9th February 2021 at 2.15pm. You can find out more about the play and the resources available for young carers here.