Work has now started on the £1.4bn Mayfield regeneration development, a balanced mixed-use urban neighbourhood being created in the heart of Manchester including the city’s first new public park in over 100 years.

To coincide with work beginning on the first phase of the scheme, which includes the 6.5 acre Mayfield Park, new visualisations of how the scheme will look when completed have been released.

These include the rediscovered River Medlock, which currently lies buried beneath the former industrial site, but will be resurrected, replanted, and restored into a healthy river flowing through the centre of the park.

The regeneration scheme – one of the largest in the UK – is being led by the Mayfield Partnership, a public-private venture comprising regeneration specialist U+I, Manchester City Council, Transport for Greater Manchester and developer LCR.

Earlier this year, the UK Government pledged £23m of investment from its Getting Building Fund – one of the largest investments in any single project – to Mayfield Park as part of its strategy to support ‘shovel ready’ schemes that will help to drive economic recovery following the COVID-19 crisis.

Mayfield is the first scheme that has received investment to now start on site. 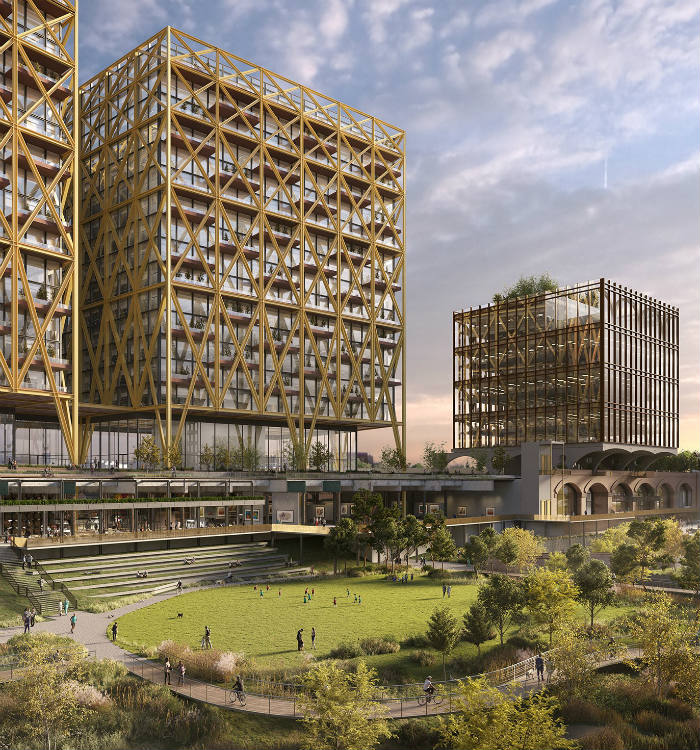 Described as a beautiful and safe urban oasis, Mayfield Park will be a sustainable public amenity for the people of the city and Greater Manchester, created along the rediscovered and rejuvenated banks of the River Medlock, which is currently buried, but will wind through the 24-acre site next to Piccadilly Station.

A park charter, created by the Mayfield Partnership in consultation with the local community and industry experts and following extensive research, will be published in spring 2021.

A Friends of Mayfield Park group will also be launched early next year to ensure full community involvement and wide public engagement in the delivery of the park and kickstart activities with local groups and charities as work progresses on site.

“This is a momentous moment for Mayfield and the people of Manchester – we are now a significant step closer to creating the city’s first new public park in over 100 years, which will be the locus of the new community that will be created in the heart of this great city,” said Richard Upton, chief development officer at U+I.

“The park is for the people of Manchester and is without doubt the most important element in the whole neighbourhood, which is why we are delivering it first and we will be working closely with the community to help shape the plans for this urban oasis.

“The COVID-19 pandemic has shone a light on how vital high quality, accessible green spaces are for our wellbeing, and Mayfield Park will offer a place of solace and inspiration in the centre of Manchester long into the future.” 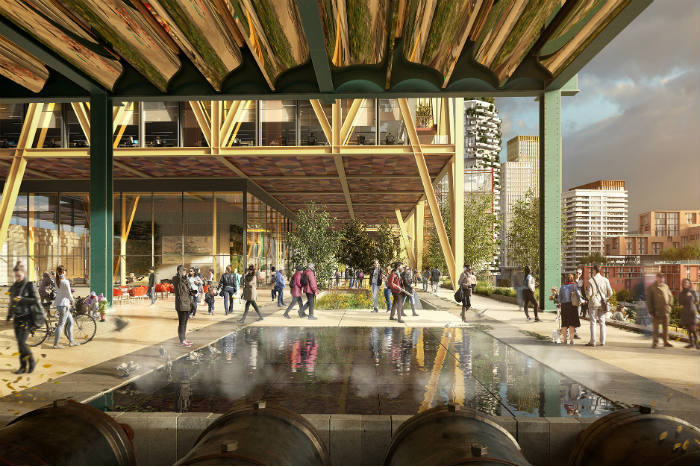 Mayor of Greater Manchester Andy Burnham said he is pleased to see ground broken on the Mayfield Park development.

“If we needed a reminder of the importance of accessible green spaces and the benefits they can bring for our mental and physical wellbeing, this year certainly brought one,” said Mr Burnham.

“A new public park can give a real lift to this part of Manchester, creating important new community assets and jobs.

“As part of a much wider vision for the city centre, it can help to boost our economic recovery and transform urban space for the people who live, work, and do business here.”

The park, new commercial spaces and a 581-space multi-storey car park with electric vehicle charging points will sit alongside a range of historic buildings, including the landmark former station on Fairfield Street, which are being retained and redeveloped as part of the wider regeneration plans. 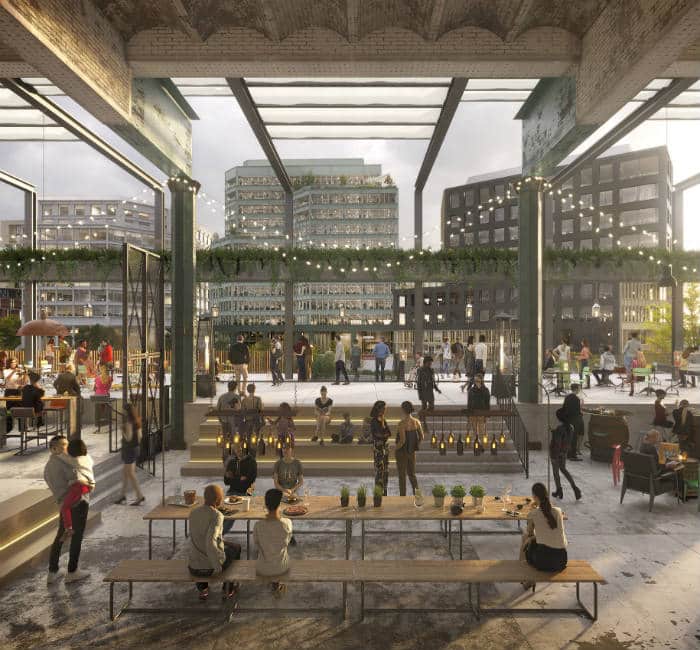 “There are some development projects that have such transformational potential that we await their beginning with great anticipation,” said Sir Richard Leese, Leader of Manchester City Council.

“Mayfield is most definitely one of them.

“This part of the city centre has been under-used for decades and it’s brilliant that we can now celebrate the first shovels going in the ground on the new city park and a green sanctuary at the heart of our city – followed closely by significant investment in new commercial space and new homes.

“Mayfield is a project of exceptional ambition.

“And ambition is the very tonic we need as we navigate our way out of the COVID-19 pandemic towards economic recovery – in part through high-quality, impactful investment in our city, such as this.” 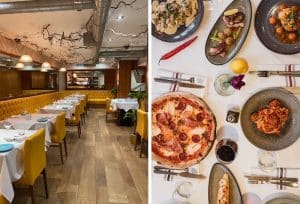 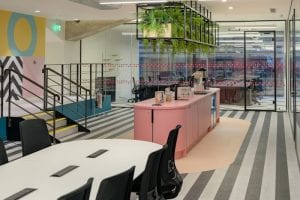 This stunning workspace is the place for startups in Manchester