Local residents, organisations and businesses in Withington Village have shown their overwhelming support for proposals to improve and develop the local area, says the council.

Consultation information was posted to more than 1,200 properties in January this year – supplemented by COVID-secure online events – to agree a long-term strategy to support future investment in the areas.

The Withington Village Framework will establish a vision for Withington as a livable place; generate confidence in the area for future investment; provide support for future funding bids; and present options for how future design and investment could be achieved.

90% of respondents either strongly agreed or agreed with the proposals set out in the framework. 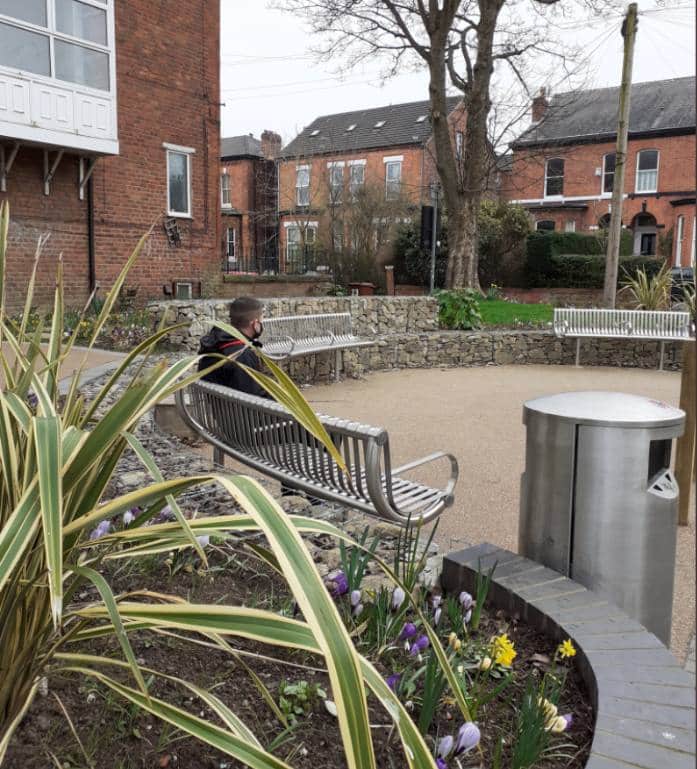 Key themes coming from the consultation exercise included many responses related to reducing the levels of traffic in the Village, with a view to making the area more pedestrian and cycling friendly.

Strong support was received for reducing the number of junctions on to Wilmslow Road though the Village, along with wider pavements, limiting the number of loading bays on the high street, improve pedestrian crossings.

Significant support was also received around the potential to pedestrianise Copson Street, while ensuring local access.

A common theme of the respondents was around increasing greenery and tree planting in the area, along with more opportunities for public parks and family friendly public spaces.

Improving the look and feel of the high street was high on the agenda, with the wish to see shop front and signage improved, as well as the express hope to attract more independent businesses.

And important to many local people was the conversation and celebration of the Village’s rich history – including the area’s diversity, which should be celebrated. 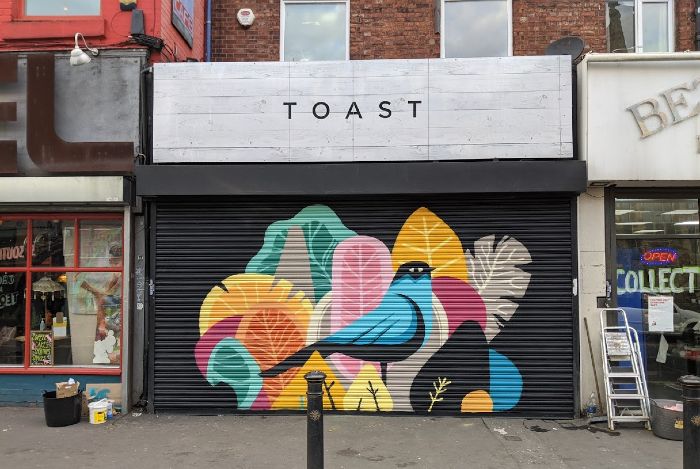 The Village already has a committed group of local people, keen to see change and improvements in the area.

The WVRP is actively pursuing a community led policy to encourage positive regeneration in Withington and has achieved a number of early wins such as establishing the Withington Walls project, developing a community pocket park, facilitating private sector investment in vacant properties, establishing social media feeds to support local businesses during lockdown and setting up a local traders association – We Are Withington.

In particular, the Withington Walls art project that looked to enliven the high street through exciting artworks on shutters and walls has been very well received as part of the consultation.

Their development of a pocket park was also remarked upon during the consultation process as a positive that should be developed further to encourage more public amenity space in the Village.

“This feels somewhat momentus in the lifespan of the Village,” said Dave Payne, Chair of the Withington Village Regeneration Partnership.

“Our group has been working for the last five years to develop proposals for schemes to improve and enhance our neighbourhood.

“I’m pleased to see that previous projects – such as Withington Walls – has been broadly welcomed by the local community, and we should look forward to further strides to bring positive investment in the coming months and years.”

Once formally adopted, individual projects will be developed as part of the improvement plans for the local community.

“We have a community in Withington that is incredibly committed to driving positive change in the Village and their partnership approach and dedication to improving their neighbourhood is impressive and has achieved real results already,” said Cllr Suzanne Richards.

“The positive responses that we have received following the consultation early this year shows that we also have the support of the wider community and we will continue to work closely with the Withington Partnership as individual schemes are brought forward and hopefully increased investment in the Village will follow.”