Will the real Liam Gallagher please stand up? 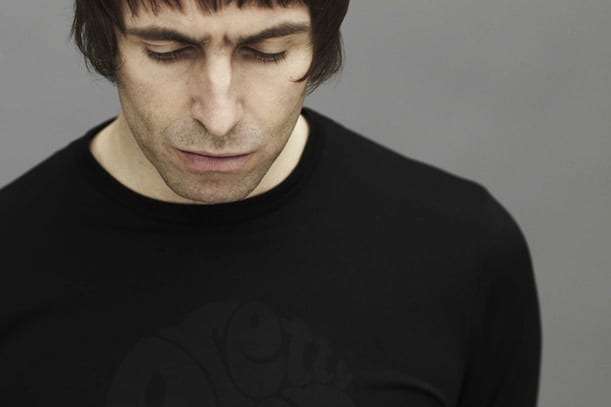 The first time was at his ‘homecoming show’ at Manchester Arena on the Monday night, unexpectedly and at the last minute after having some tickets dropped on me that day.

The second was in Milan, in a venue about the same size at the Academy, called Fabrica.

The experience got me thinking about the two things.

Firstly, how the music of Manchester is a powerful export – one that we’re often embarrassed about as a city as it tends to lead back to the Madchester/baggy era which in reality, is a distant dream in our progressive city, but which still affects plenty of nostalgia among those of a certain age.

Secondly, how Manchester appears to have another export which threatens to undermine and damage the city if we’re not careful – morons.

On the flight from Manchester to Milan, I was mortified by the behaviour of a dozen or more bell ends who all seemed to be in some sort of Britpop fancy dress and thought it was perfectly acceptable to behave like some sort of Liam Gallagher caricature, despite the fact that they probably worked in insurance or IT.

If you didn’t know the city, you could have been mistaken for thinking that everyone from Manchester looks the same, walks the same, can’t hold their drink, has to swear REALLY LOUDLY about the most mundane things (‘I fucking need a fucking piss, me’) and is biologically programmed to sing the first line of Live Forever, badly, every 14 minutes.

I saw one chap – in his mid-40s, and with his wife and early teens daughter –dressed head to toe in Pretty Green (including parka, natch), wearing round sunglasses, a scarf and perfectly feathered Liam hairdo, stood with his hands behind his back, lips pursed and ready to snarl into the nearest mic.

Problem is, he was stood at baggage reclaim rather than Glastonbury. His poor family.

It must be hard work though. Perennially existing in a character and effectively having to wear fancy dress all day.

But more than that, the apparent pride in acting like a disrespectful arsehole who can barely speak English, let alone a second European language, is a serious setback to Manchester’s desire to forge ahead as a culturally dynamic, experimental and diverse city. 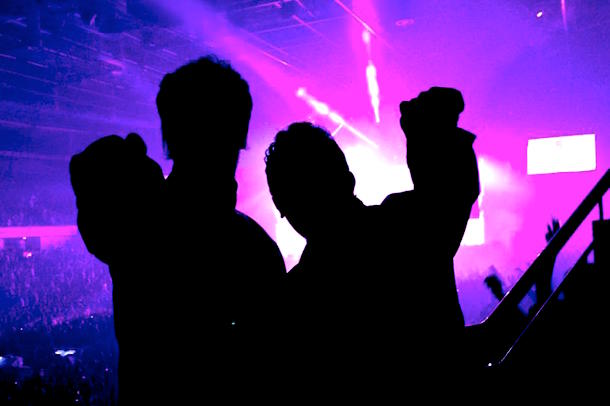 Football gets a rough do, and a lot of fans get tarred with the same brush as a few idiots. Travelling music fans seems to go the other way though. Everyone was acting like an arse-scratching monkey, while I sat cringing into my guidebook.

At the gig itself, the importance of Manchester’s musical appeal was palpable, as a load of Italian kids dressed like Liam G screamed the lyrics to Champagne Supernova back at Noel. In perfect English.

That just doesn’t happen the other way around. So it would be nice if the Mancunian fans that went out there acted as ambassadors for the city, rather than embarrassing, one-dimensional cretins.

As we were getting ready to leave the plane once we’d landed in Milan, one of the haircut morons decided that he absolutely had to sing the opening line of Supersonic to the entire plane, full of at least two gin and tonics. The irony was pretty much lost on everyone, unfortunately. Especially him.

So while the ’Oasis effect’ undoubtedly has a positive effect on putting Manchester on the radar – I moved here almost 20 years ago due in no small part to the music scene – it also has an invasive impact outside of our city walls.

Noel has obviously moved away from it – his material is a lot more ‘grown up’ and at his Manchester show he told a section of the crowd of for fighting with the line: ‘what do you think this is – an Oasis gig?’

But grown men still seem to worship the individuals ahead of the music, aping the kind of behaviour that might have made good copy in the NME, but doesn’t do anyone any favours in the real world.

Maybe Liam needs to write a song about behaving respectfully in an alien culture, or Noel needs to publically state that he’s having Spanish lessons?

Either way, there comes a time when we have to grow up. While we’re living, the dreams we have as children fade away. 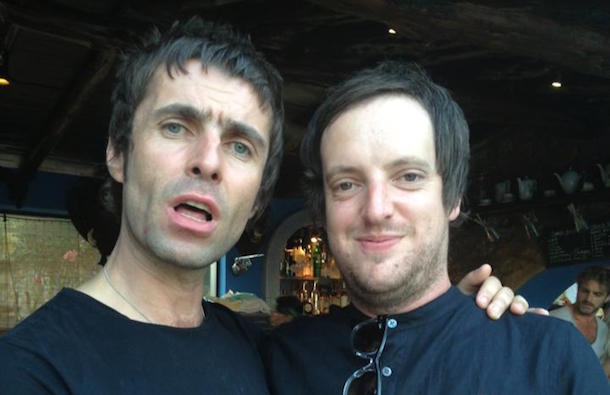