When lockdown hit, we all missed heading out to our local pubs, bars and restaurants.

The experience even prompted some people to take matters into their own hands, and build their own personal boozer or dining den in their garden.

One of those people was Wigan-based furniture upcycler and upholsterer Amy Casey, who decided to make “a fake Spanish restaurant” in her cellar workshop put together using items from around the house and garden. 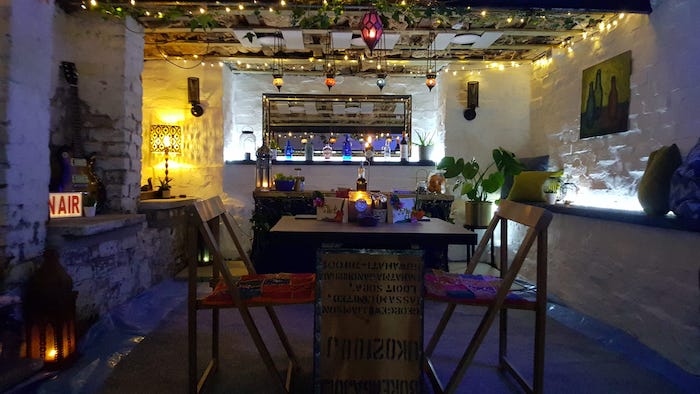 Amy, who has a passion for interior design, shared the impressive results on her Facebook page – and it attracted so much attention it was even covered by the New York Times.

Unsurprisingly, it has led to a booming business for Amy and her husband, who is a joiner.

“When a friend saw it and when we were able to work again, they asked us to make them a traditional pub in their garden,” says Amy.

“They had just found out their mum was terminally ill and wanted a place she could enjoy, once restrictions had eased.

“When we finished, pics of their pub, The Drunken Crab, went viral – and we have been making home pubs ever since.” 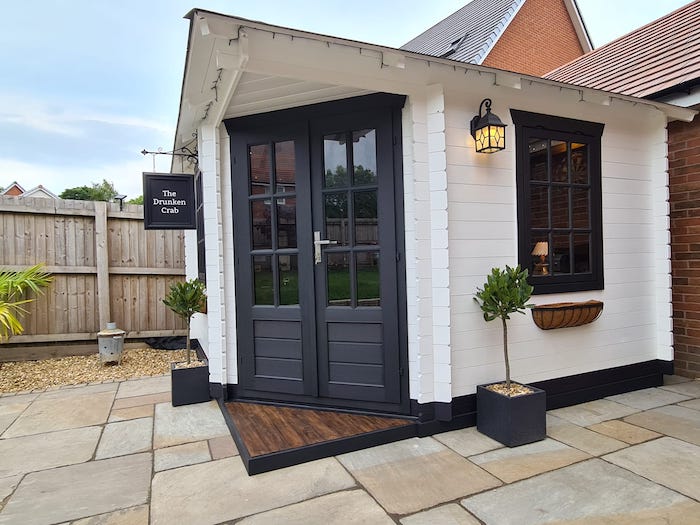 Amy says she “was bombarded with messages for home pubs for months” – but this was no lockdown fad. 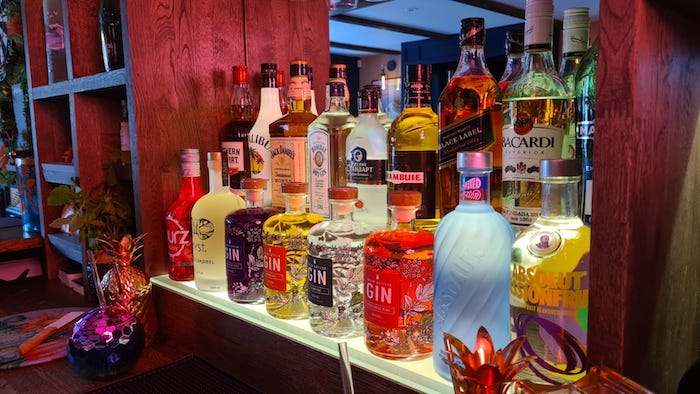 Now restrictions have lifted, her Octavia Chic business is busier than ever and already has people booked in for next year. 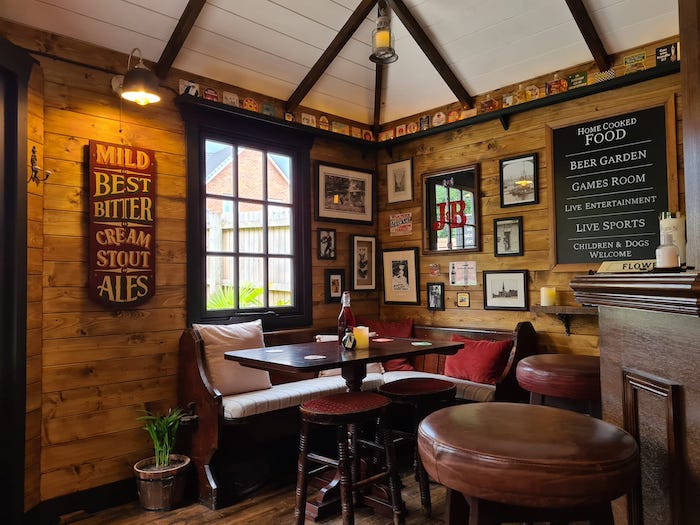 Octavia Chic’s garden bars take around five weeks to complete, says Amy, and they travel within an hour’s radius from Wigan. 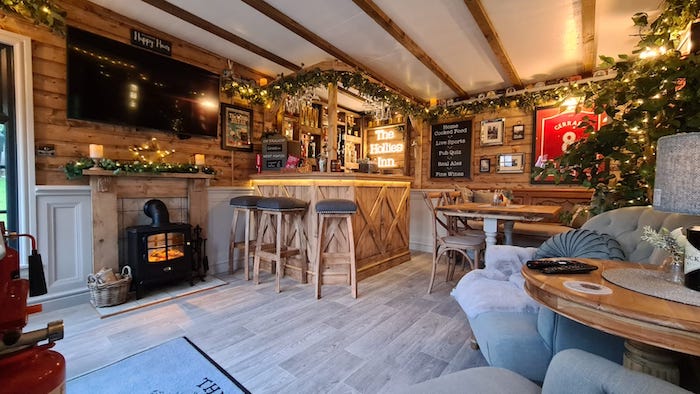 The most elaborate project they have worked on was called The Snake and Rooster, in Haydock.

“That was fully equipped with a mirrored dance floor,” says Amy. 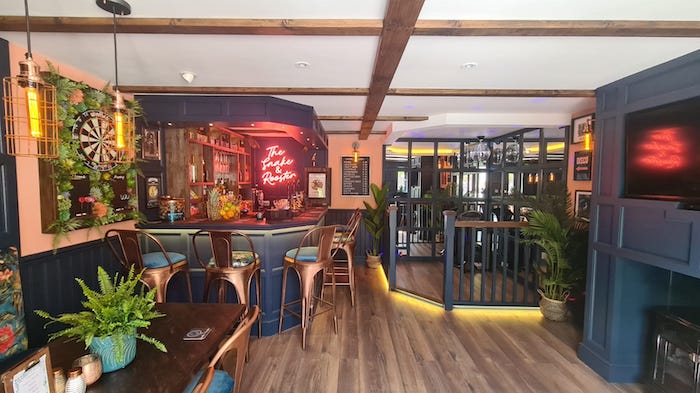 And what about her garden restaurant which started the whole business?

“We made the Spanish restaurant in our workshop, but sadly we had to change it back to our workshop as we needed the space to work,” says Amy. 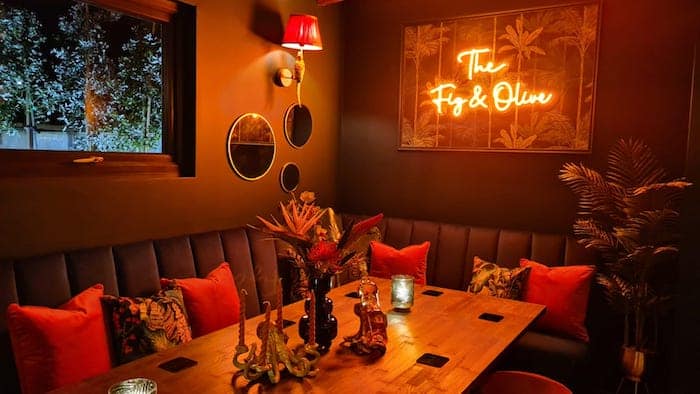 “We have a small space at the end of the garden that I have for years wanted to make a Moroccan inspired hut – but we’re always too busy to think about our own.

“I just enjoy making everyone else’s.