Why tens of thousands of people move to Manchester every year 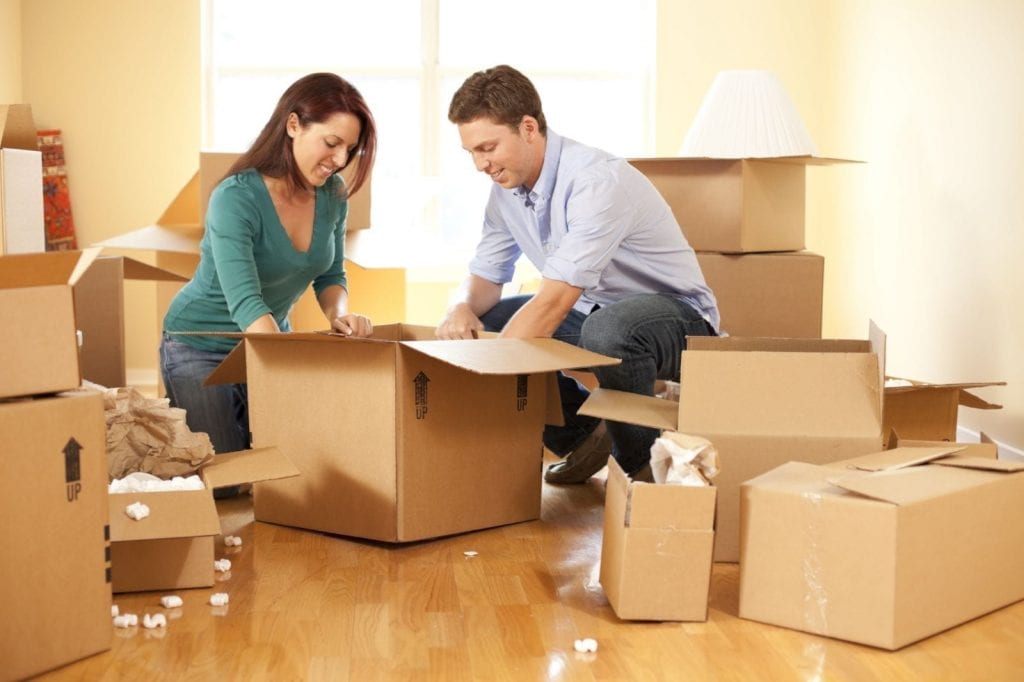 Driving into town the other morning – a bit lost, somewhere in Trafford Park, after taking a short cut that went wrong – I ended up going past an old and fairly unremarkable office building. It looked empty and a bit forlorn. But I knew instantly where I was. And where I’d been.

“More than 68,000 people
left London for Manchester
between August 2013 and
June 2014, many citing
house prices and improved
lifestyle as reasons.”

It’s funny how the most innocuous things can trigger your mind into flashback mode.

Almost 19 years ago to the day, I was happy to find that there were people in that building. Me and my Dad were lost. We were looking for Nicolas Road in Chorlton, the place that would be my first student house. The first place I’d ever lived without my parents.

I had to go in and ask for directions before my Dad and I started battering each other across the bonnet of his maroon Austin Metro after nearly two hours of motorway driving. No sat nav, no phones. Thanks to some helpful chaps in that office, we got there eventually, if a little tense.

The house was ok. Chorlton looked like a bit of a dump, though. Who would ever want to move there?

I had no idea that the city I was moving to would come to be the place that I would eventually call home. I was born in Middlesbrough, and I’ll always be proud of that, but Manchester is my home now. It’s where I chose to have kids. I bought and sold property. I made friends. And not Facebook ones. Real ones.

I cheated on the last one a bit as two mates from Boro actually live in Manchester, too. I forced one of them to buy a house on my street and the other one has been tied to the Fletcher Moss in Didsbury by a half-mile-long rope for the last 15 years after we rented a flat above a pub in Didsbury village and thought we were posh.

A few other friends from the North East have settled down here too.

I moved to London for two years, and while it was fun in part, it never felt quite right. It was often lonely and impersonal. I knew a lot of people, but did I have a lot of friends? Meeting up with people was a mission. There were plenty of times when I felt like a lost soul.

So I came back. Back home.

Where London demonstrated that big, bustling cities can struggle to connect with the people who live there, Manchester has never felt that way to me. It’s always been a welcoming city. One that opens doors if it can. Where people will do you a favour and not expect one back. Maybe that’s why the profile of the city has continued to rise in recent years.

More than 68,000 people left London for Manchester between August 2013 and June 2014, many citing house prices and improved lifestyle as reasons.

So while it’s affordable for a big city, Manchester is…easy. Getting ‘into town’ is only a short trip, and getting back out won’t cost you a week’s wages if you miss the last bit of public transport. Once you are in, you’re only ten minutes from anywhere.

Yes, the city centre looks and feels like an avant garde game of Pacman at the moment and can be harder to navigate than a text message from a 17-year-old, but the Metrolink works will be finished in a year and a half, by which time getting across the city will be even easier.

The landscape of the city has changed dramatically since I got here. It looks different. The first time I ever visited was the weekend the bomb went off, so I only really got to see ‘old’ Manchester for a day before coming back to be a student a couple of months later.

But the speed and scale of change has been fascinating to watch. So has observing the reactions of people who have been here far, far longer than I.

Some see Manchester as a developing international city, ambitious, progressive, hungry for change whilst preserving the ethos of ‘doing things differently here’.

Others lament the erosion of some of the city’s natural character and landmarks, of losing the sense of itself that gave the city that platform for growth. Either way, the confidence of Manchester has always been something I found attractive, although initially I mostly came here because of the music I’d listened to growing up. And the fact that MMU had a clearing place on their English Lit degree course.

Things have changed since I was a student. Even being a student. There are more of them, more come from overseas, and you need to be financially well supported.

When I popped into the Students’ Union for lunch last week, I was mortified to see the kids in there drinking peppermint tea and studying. What’s wrong with them? Why aren’t they in bed? Or drunk? Or both?

As with much else in the city, as the stakes get higher, the need to take things seriously increases.

I hope that office building finds a new tenant one day. The Trafford Centre looms ominously behind it as a conversation point between old Manchester and new.

I hope that, as the city continues to develop, there’s plenty of room for both.