Why Manchester City should strengthen their squad in the transfer window 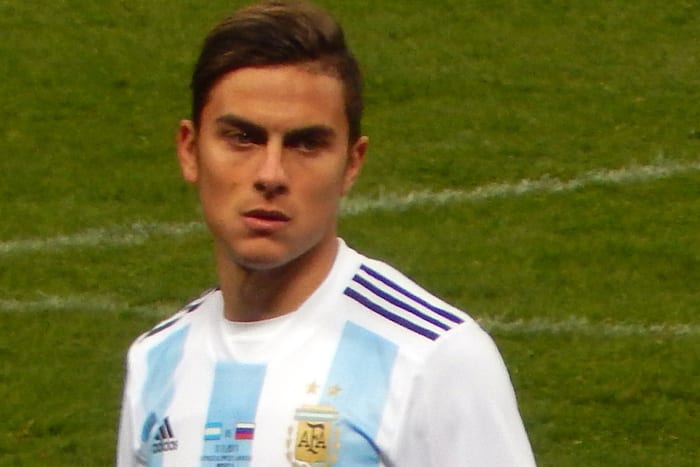 Manchester City cruised into the fourth round of the FA Cup with Sunday’s 7-0 demolition of Championship side Rotherham.

In defence of Rotherham, the Blues were in great form and showed the Cup a lot of respect. The scoreline shouldn’t concern them either – City have scored five or more against Premier League opposition on numerous occasions this season.

Pep will be pleased his players put on such a professional display, especially following such an important win against Liverpool just days earlier.

One player who will have impressed the manager is wonderkid Phil Foden.

Foden impressed last season whenever he was given some game time and many thought he would have gone out on loan during this campaign. Guardiola had other ideas, however, and has kept the youngster around in the first team squad instead.

Keeping him around might mean he doesn’t get the same number of minutes under his belt as a loan move, but it doesn’t mean he won’t improve and gain valuable experience. He is training daily with some of the best players in the world – and one of the best managers in the world.

“For me, Foden is at the best place, he doesn’t need to go on loan. He’s playing with the best players in the world, he’s learning every day. Your Sanchos and your (Callum) Hudson-Odois, would they be good enough to get in the City team? Sancho isn’t going to get a game ahead of Sterling or Sane.

“Foden has an opportunity with Fernandinho and David Silva coming to the end of their deals. When he gets opportunities in the cup games, he’s got to take them.”

Sunday’s game saw him fulfil a childhood dream of scoring at the Etihad. It wasn’t the most aesthetically pleasing goal he will ever score but coupled with a brilliant all-round display it was memorable.

That display could very well see him included in the Carabao Cup game against Burton Albion. It is likely that Guardiola will name a strong squad for the game and it will give Foden another chance to impress.

Although he has made 16 appearances in all competitions this season, he is still yet to start a League game. Strong displays in Cup games like the one against Bournemouth will surely lead to a League start for him sooner rather than later.

We’ve now entered January’s transfer window and, according to the latest transfer speculation, City are keeping tabs on another Argentinian striker.

Guardiola has categorically ruled out any transfer plans for January – but when has that ever stopped rumours?

City certainly haven’t had bad experiences when it comes to Argentinian players – if you forget Carlos Tevez spitting his dummy out for a short spell.

The club’s all time top goalscorer and most popular player Sergio Aguero has signed a one year extension to his contract. And who could forget Pablo Zabaletta, another City legend, and the years of great service he gave the club.

If City were to sign Dybala it would be as a possible replacement for Aguero when he leaves the club in 2021. However, that could throw up an issue in the meantime as City would then have three strikers.

Guardiola has always preferred to field midfielders. With Aguero the obvious main choice, Dybala’s arrival could push Gabriel Jesus out of contention.

For now it is just transfer speculation. But with City still in four competitions and injuries a recurring theme, the right reinforcements would do their chances of Champions League success a huge boost.