Why Manchester and Manhattan have lots in common

By virtue of its history, scale and character, Manchester is just as much a transatlantic city as it is a European city, if not more so. And nowhere is this more visible than in the Northern Quarter, says Aidan O’Rourke…

The Northern Quarter is my favourite part of Manchester city centre. It has a quality of both the old and the new.

‘…the Northern Quarter
can transport us across the
Atlantic, in spirit at least.’

It has preserved the look of the old Manchester more than any other district of the city centre. The solid brick built offices and warehouses of 100 or more years ago are mostly intact, and if you look closely there are many older derelict buildings that are still untouched.

In the case of one building on Newton Street, two blocks away from Piccadilly, the stone was left uncleaned. With a bit of imagination we can imagine how black most of the buildings were in times past.

Before the 80s, the Northern Quarter didn’t exist. At least it wasn’t referred to by any name. The maze of streets to the north of Piccadilly was somewhere you didn’t normally go. It was off-limits. And yet it held a fascination, the mystique of a forgotten Manchester, with echoes of another city on another continent.

As well as transporting us to times past, the Northern Quarter can transport us across the Atlantic, in spirit at least.

For years I told people that this area had a strong similarity to the older parts of Manhattan. Most people couldn’t see it. Maybe because they had never taken the trouble to actually look at the buildings, especially above street level, or think about the history.

In many ways, Manchester has more in common with cities in North America than mainland Europe. And when I spent a summer in New York, I became even more convinced of the similarities.

Until recent times they were linked by the cotton trade, by ships that crossed between the Manchester Docks and North America via the Ship Canal. There are many cultural links, buy clonazepam 0.5 mg too. Northern Soul collectors regularly flew to the States in search of rare records. 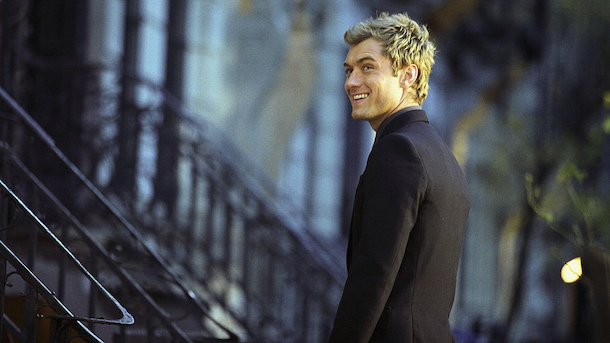 One day in September 2003, I was walking along High Street in the Northern Quarter, and noticed it had been decked out with NYC-style street furniture, taxis and trash cans. I realised I’d been right all along about the similarities between NYC and MCR.

The reason the street had been transformed into New York was that it was being used as a location for the remake of the film Alfie. The filmmakers had chosen Manchester’s Northern Quarter due to its resemblance to New York. The same thing happened again in 2010 in the area around Dale Street, which was turned into a street in Brooklyn for the film Captain America. 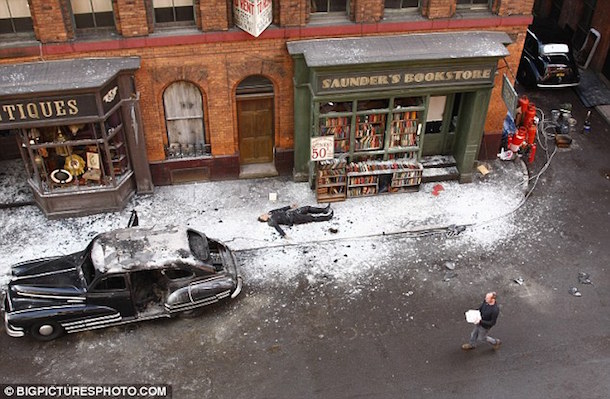 On Oldham Street, Swan Street and many other parts of the Northern Quarter there are building facades that are very similar to those in New York. In the back streets, the fire escapes are identical with those off Broadway.

The Northern Quarter, like Greenwich Village, has a lively music scene. There, as here, the reason the bohemian lifestyle flourished was because of the cheaper rents and the faded glamour and romance of the former industrial and commercial district. Both cities have a Canal Street. The one in Manchester is located in a different part of the city centre, which also has echoes of New York.

Music is a common bond between the two cities. I’ve been to venues in the Northern Quarter that have a strong feel of New York.

The only difference between over there and over here is that the level of creative and bohemian activity is not as high in Manchester as it is in New York. That’s because on that side of the pond, the scale of the city is much bigger. There are more artists, there’s more money, it’s been established for longer, and a wider cross-section of the public take art and creativity seriously.

I would love the Northern Quarter to become even more vibrant than it is today, but without becoming over-commercialised. And I’d love to see more transatlantic contacts and exchanges – musical, cultural and maybe sporting.

For details of my photo walks, which often explore the Northern Quarter, go to www.aidan.co.uk