Who says punk is dead? Three day festival about to descend on Manchester 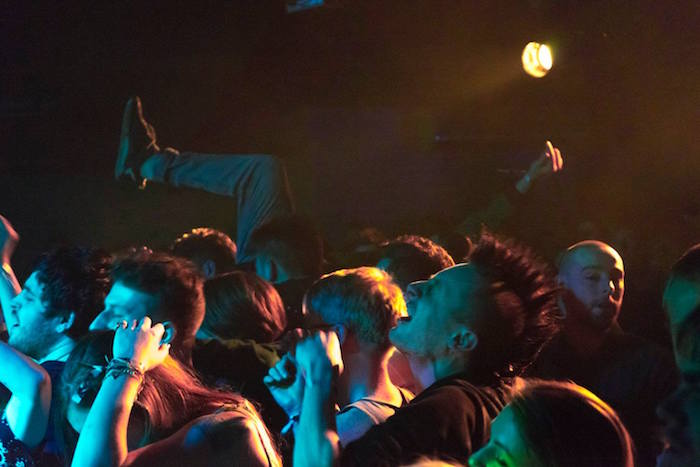 Manchester has an illustrious place in the history of punk. The Sex Pistols’ gig at the Lesser Free Trade Hall on 4th June 1976 is considered to be one of the most iconic gigs of all time.

But if you thought punk is dead, think again. Manchester Punk Festival is a multi-venue event featuring 80 bands from around the world playing at six venues across the city.

Things kick off on Thursday 20th April with gigs at both Retro Bar and Zombie Shack. Bands performing include Queen Zee & The Sasstones, The Murderburgers  and The Human Project, whilst on Friday and Saturday even more venues are in action.

On Friday, performers include Faintest Idea, Fair Do’s, Petrol Girls, whilst on Saturday more than 40  bands are gigging. True to the spirit of punk, they are noisy, naughty and interestingly named – including Revenge of the Psychotronic Man, Tragical History Tour and Vitriolic Response. 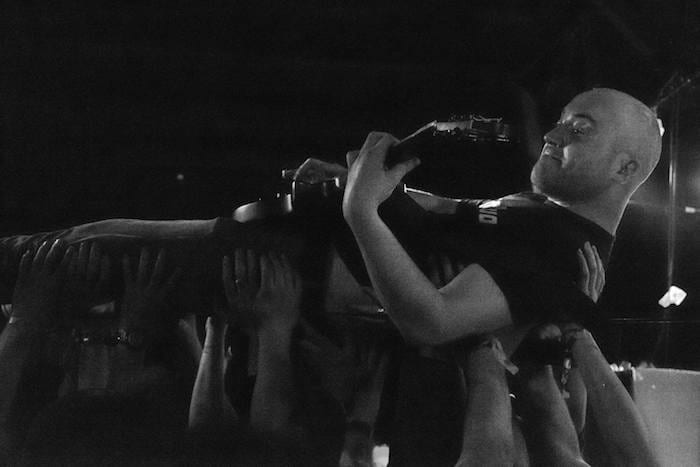 “We’re lucky to have a city where we’ve got a number of great venues within spitting distance of each other, great transport links and a lot of good people already living in the city. It’s a f***ng brilliant place for culture and for music and I can’t think of another city in the country that would be better placed to host an event similar to MPF.”

So what can you expect?

“Three days (almost 24 hour days!) of good times. The atmosphere at the festival is so special and so friendly that it really does feel like you’re part of something a lot bigger. There’s a ridiculous amount of talent on show at all times throughout the weekend and lots of fun to be had.

“We have had over 500 applications to play and each slot has been carefully considered. We’ve managed to bring back DIY punk rock legends in the form of Paint It Black and Strike Anywhere this year, while also championing UK based bands such as Martha, The Filaments, Murderburgers, Grand Collapse…I could name all 80.”

It’s even bigger, better and bolder than last year’s event with a programme of talks and films screened at Font on Saturday, a massive merch stand in Sound Control and a extended aftershow party on Friday night at Zoo.

There’s even more craft ale this year too as The Thirsty Scholar are hosting the Manchester Pint Festival with a massive selection of beers, including vegan options.

If you fancy a bite, purveyors of vegan treats Tea Time Collective will be setting up under the archway opposite Sound Control on Saturday, whilst inside The Thirsty Scholar, resident chef Martin the Mod will be serving up vegan pub grub.

It’s a punk festival with a positive ethos, supporting Manchester homelessness charity The Booth Centre. For more information on the donations they are accepting, visit the website.