Could be more important than a Michelin star... 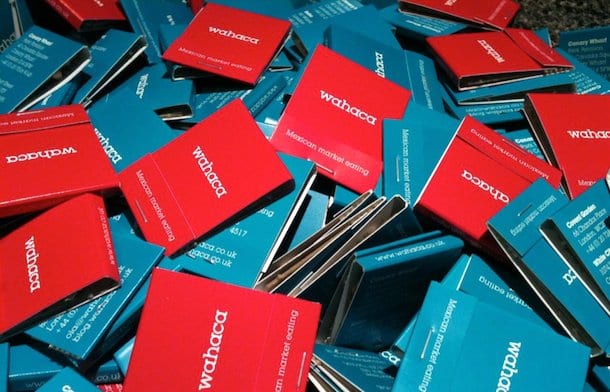 The big news this week was that Mexican market food concept Wahaca finally broke cover on its long-rumoured move to Manchester.

“Wahaca – why it means more
for Manchester than just
frozen margaritas.”

The will-they-won’t-they saga seems to have reached a more than satisfactory conclusion after Wahaca applied for a licence in the Corn Exchange. Why all the excitement on social media? It’s only a casual dining concept after all – albeit a very good one.

The impact on the city could be more important than a Michelin star, however. Bear with me.

It’s what the deal means for all sides that makes it so significant.

Wahaca will do well up here – the place is already an established stop off point on a lot of Mancunian’s trips to That London. It will drop nicely into a burgeoning Mexican food offering that already had Liquor & Burn and Lucha Libre to boast about. So when Wahaca come, they’ll have to be good. Average won’t cut it. 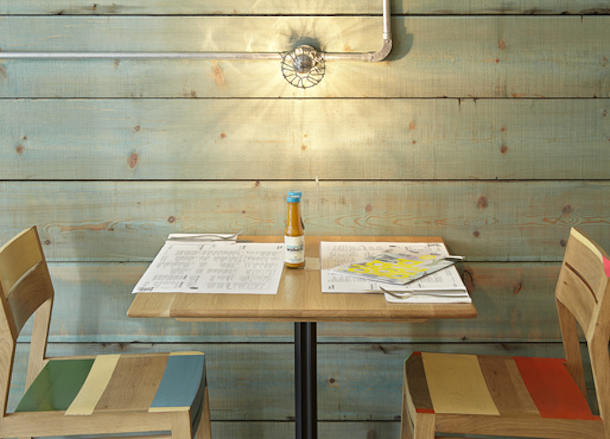 It’s a huge boost to the owners of the Corn Exchange and a bona fide headliner to hang the redevelopment of the building into a food and drink destination on. Sometimes, it doesn’t need to be a world famous super chef that signs on the dotted line – just something that is a draw, and crucially, you can’t get anywhere else in the city.

That deal will prick the attention of other operators who may have been ‘umming’ and ‘ahhing’ about the Corn Exchange as a destination. If they bring similar, interesting London operators with them, it really does become a hub with a definable point of difference. The domino effect.

And so the city in a broader sense does well as another of its prized assets is transformed into something vibrant and interesting. Exchange Square is undergoing huge change currently – work has started on a new tram stop there; not too far away, Victoria Station is being transformed (still the bookies’ favourite for the much awaited Manchester Tap), which connects to the 21-acre NOMA scheme currently keeping the Co-op busy – another scheme with its own food and drink aspirations.

Back to that notion of a world-famous super chef though…that has to be the next step. And no Marco, I don’t mean just putting your name to something in between flogging stock cubes. Think Vegas.

Look at the increase in the number of people through Manchester Airport this year – 21.7 million already in 2014, against an annual record of 22 million.

Two new routes between Manchester and China are on the horizon, and North America has always been a target for extra routes. This city is opening up to more international visitors than ever before, be it for football or music, student life or jobs in the science and tech sector – or just as tourists looking to spend their hard-earned holiday cash in the UK.

We know that Manchester is now an almost essential location for the cool Soho food and drink brands that have grown over time. But Wahaca seems to have encapsulated more than just another restaurant brand pitching up in Manchester.

It’s another acknowledgment that Manchester is now a market you have to be in if you don’t want to be seen as ‘just a London thing.’ It also justifies the Corn Exchange chasing food and drink.

More importantly, it also means I can get a frozen margarita while I’m waiting for the tram. And what’s not to love about that?